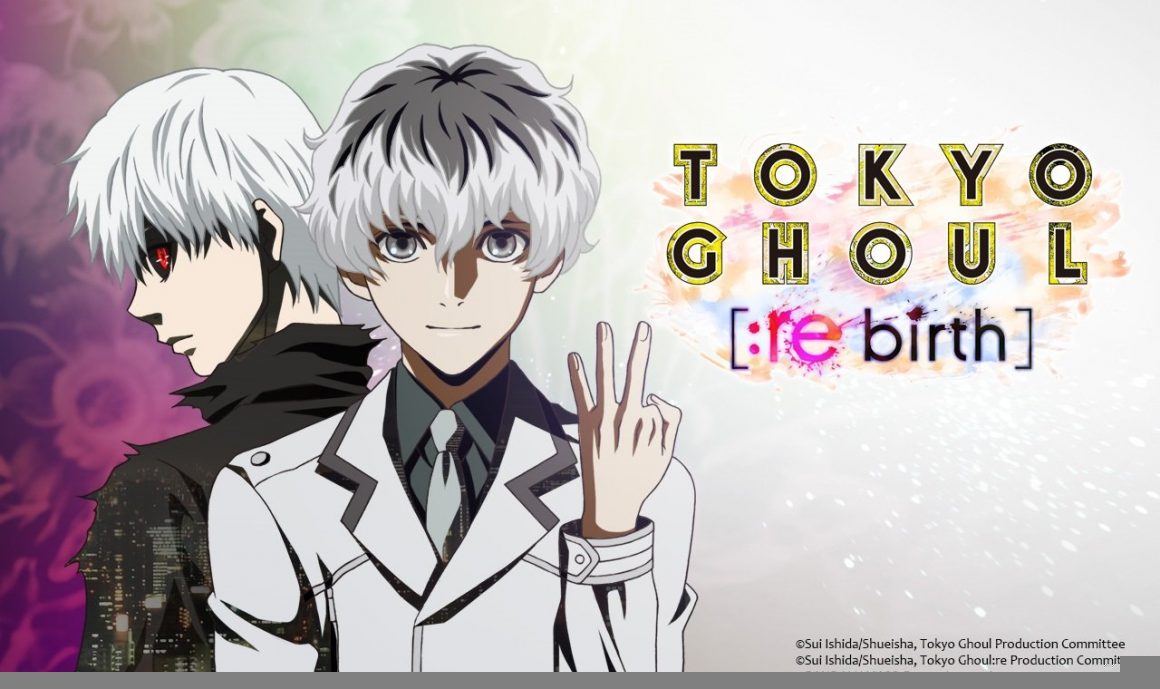 The popular anime Tokyo Ghoul has a new mobile game available now worldwide on iOS and Android. TOKYO GHOUL [:re birth] features 2D and 3D battles and includes over 100 characters from the anime series.

Wherever you are and whatever you are doing, you can now continue the battle between Ghouls and Humans using your team of Tokyo Ghoul characters.

Characters from Tokyo Ghoul, Tokyo Ghoul √A and Tokyo Ghoul:re are all available to choose from to build your team. The game also features:

The mobile game is free to download (with in-game purchases) and you can find it here for iOS and here for Android.