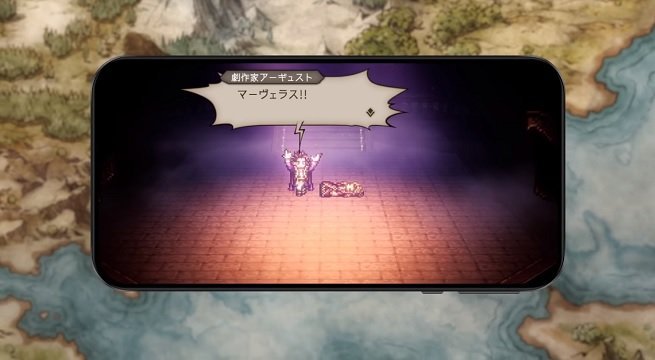 A prequel to the Nintendo Switch RPG Octopath Traveler is coming to iOS and Android. The game is called Octopath Traveler: Champions of the Continent, and is scheduled to hit smartphones this year in Japan. Check out the Japanese reveal trailer below:

Octopath Traveler: Champions of the Continent will be a free to download single-player RPG. Gematsu has translated the game’s main features from the official website:

At the time of writing, Square Enix has not mentioned whether it plans to bring Champions of the Continent to the West or not. Since Octopath Traveler sold over 1.5 million copies on the Nintendo Switch, and most of those copies were sold in the West, I think it’s a pretty safe bet.

A sequel to Octopath Traveler is also in the works for consoles, but it will be a long time before we see it. The official Octopath Traveler Twitter account stated that the console game needs more time in the oven, so we think that a 2020 release seems most likely.