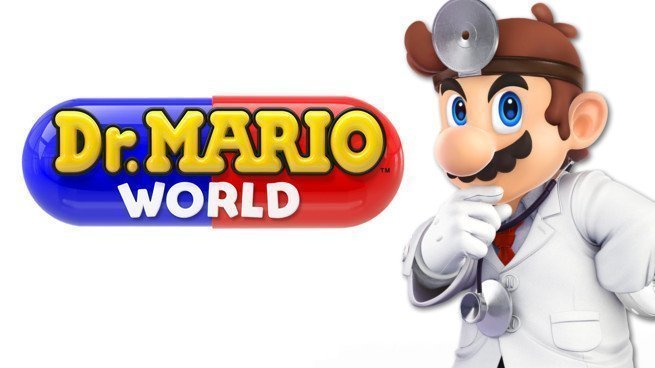 Dr. Mario World is an action puzzle game coming to iOS and Android early this summer. Nintendo just announced its newest mobile game in a surprise press release. Dr. Mario World will be co-developed and jointly operated by Nintendo and LINE, the massively popular messaging and communication service provider.

“Utilizing both companies’ strengths,” the release reads, “Nintendo and LINE will co-develop and jointly operate a new action puzzle game featuring Dr. Mario titled Dr. Mario World to be released by Nintendo. Dr. Mario World is targeting an early summer 2019 global release, including in Japan and the United States.

“Together with Nintendo and LINE, NHN Entertainment, which has released and operated various online and mobile games, will take part in the development and operation of Dr. Mario World.”

NHN Entertainment is a South Korean developer and publisher who has worked on multiple LINE games, including LINE POP, Line Dozer, and LINE Party Run. Nintendo has partnered with multiple developers in the mobile space as it attempts to establish a foothold in the market. LINE and NHN Entertainment join CyGames and DeNA as partners in that regard.

We don’t know much about the gameplay. It’s called an “action puzzle” game, it will be free, and it will contain in-app purchases. The “world” in Dr. Mario World leads me to believe that we’ll be introduced to an evolving world map with various themed stages, similar to what you’d find in a Candy Crush game, but that’s just my guess.

We’ll update you with more information as soon as we’re able. You can also learn more about the recent “New Nintendo Switch” rumor here.