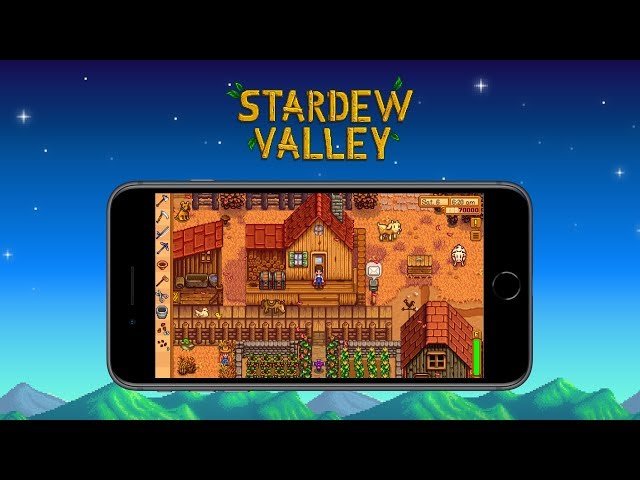 Stardew Valley is releasing this month on the iOS App Store on October 24th. The indie farming sim will release on Android but does not have a release date yet. The developer of the mobile version, The Secret Police, are working on the Android version and the game’s developer Eric Barrone will update us soon. The game is available on the App Store now for pre-order.

The features were listed on the game’s developer blog and are as follows:

To see that it’s the full 1.3 version of the game is outstanding and a low price with no in-app purchases is a great deal. And the fact that you can transfer your progress from PC to mobile I’m sure will excite many. 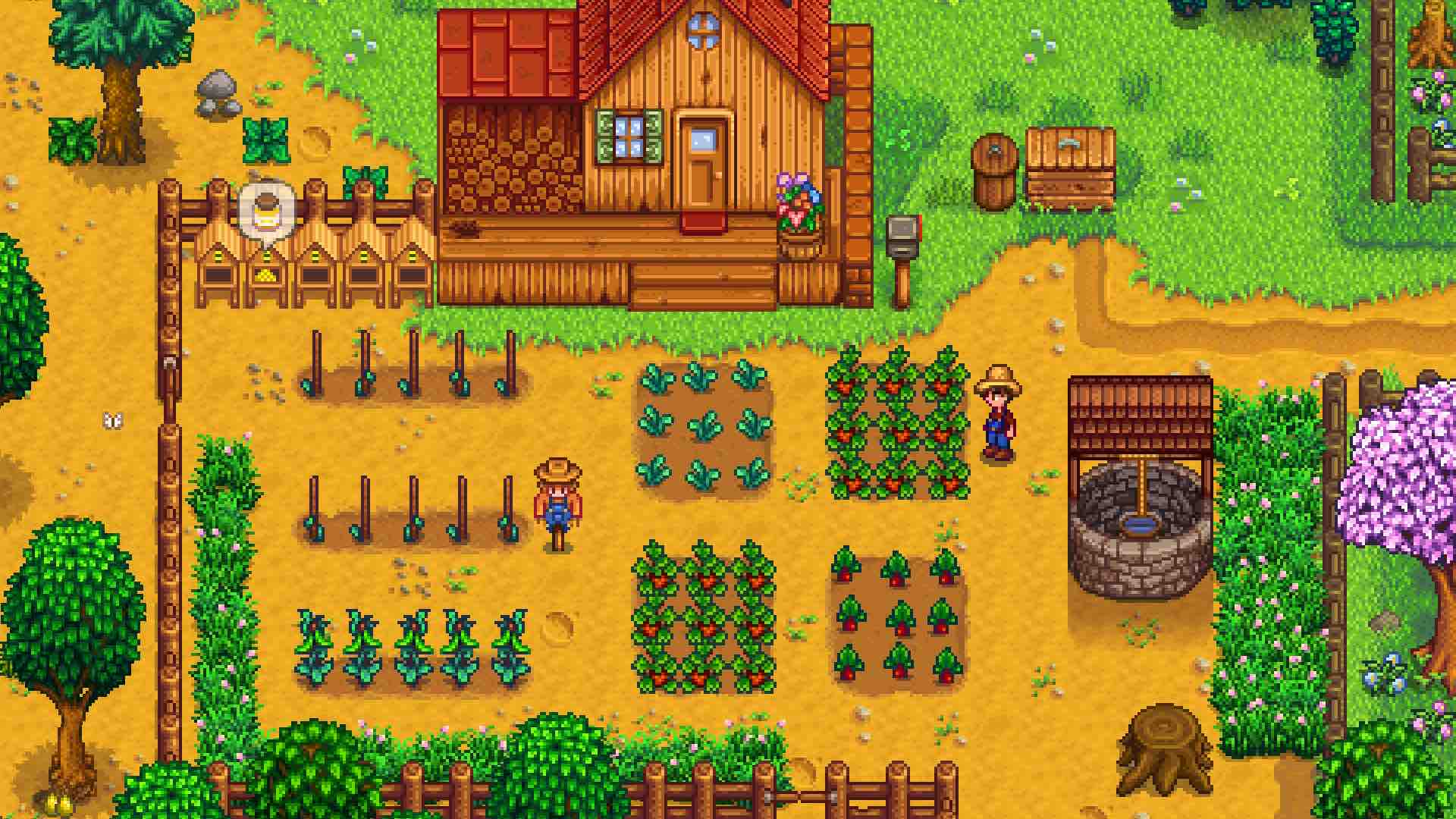 Barrone wanted to ensure players that the release of the mobile version was not having any effect on the console multiplayer ports that are being developed by another team.  QA (quality assurance testing) has started on the Nintendo Switch version and to follow are the Xbox One and PS4. Barrone promises to keep everyone updated on any news regarding the release time frames for each console.

If you’re yet to try out one of the best games of 2016 you can get a head start with our five beginner tips for Stardew Valley on the Nintendo Switch.