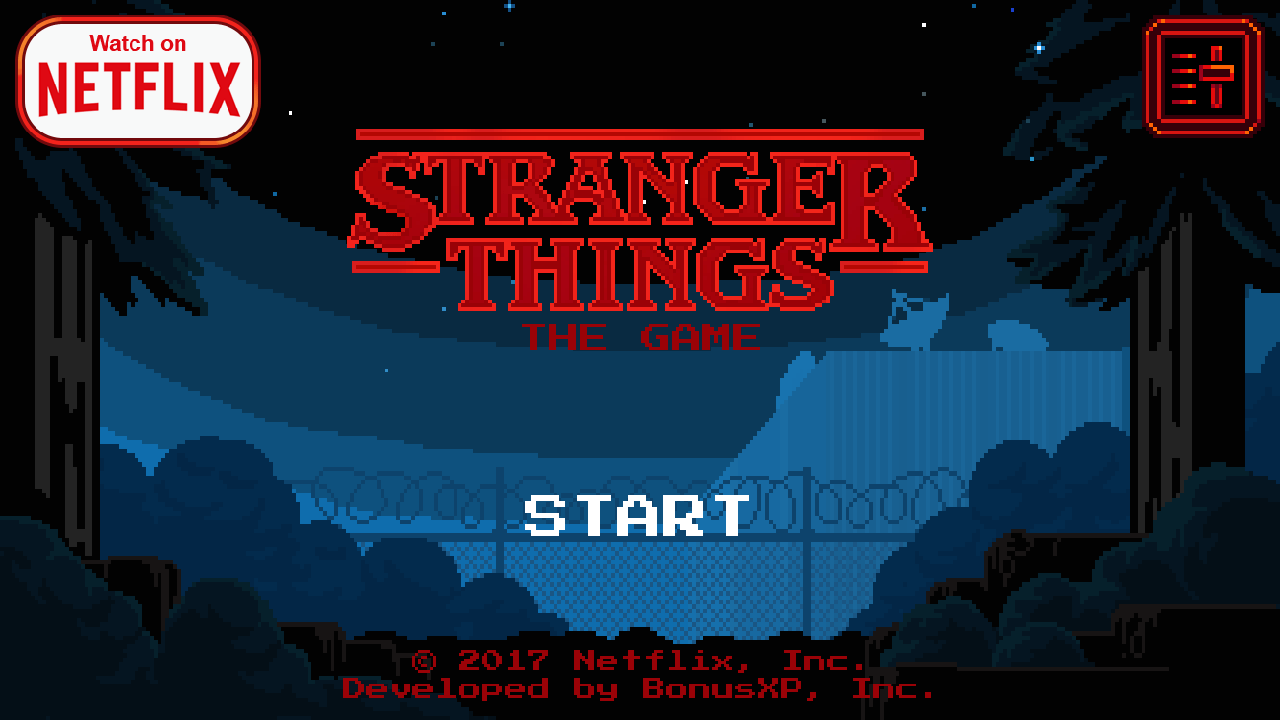 Besides the intimidating number of highly anticipated video games releasing this month, other entertainment industries are seeing new content.  Of the many sequels and continuations coming to cinemas and televisions this holiday season, few are more hyped than Netflix’s Stranger Things.  The first season caught viewers by surprise, and were quickly charmed by the show’s lovable characters and riveting mysteries.

With the second season returning on October 27th, fans eagerly await the opportunity to binge watch the next chapter.  In an effort to satiate the hungry masses and further drive the hype, developer BonusXP has released Stranger Things: The Game.

The new free mobile game is available on both Apple and Android devices, and can be downloaded from iTunes or the Google Play store.  The game borrows the art style of the classic 16-bit era.  Similar to the Super Nintendo or Sega Genesis, players will control pixelated versions of our favorite Stranger Things characters.

The gameplay is a mixture of adventure and simple action, with some RPG mechanics peppered in.  There’s two modes of difficulty, so even fans of the show who aren’t gamers can enjoy the fun.  More impressively, this isn’t just a simple television tie-in, meant as a quick PR stunt.  The game actually has a bit of substance to it, containing a variety of gameplay scenarios.  There’s also the added bonus of seeing favorite locations and characters as cute Super Nintendo sprites, but maybe that’s just me. 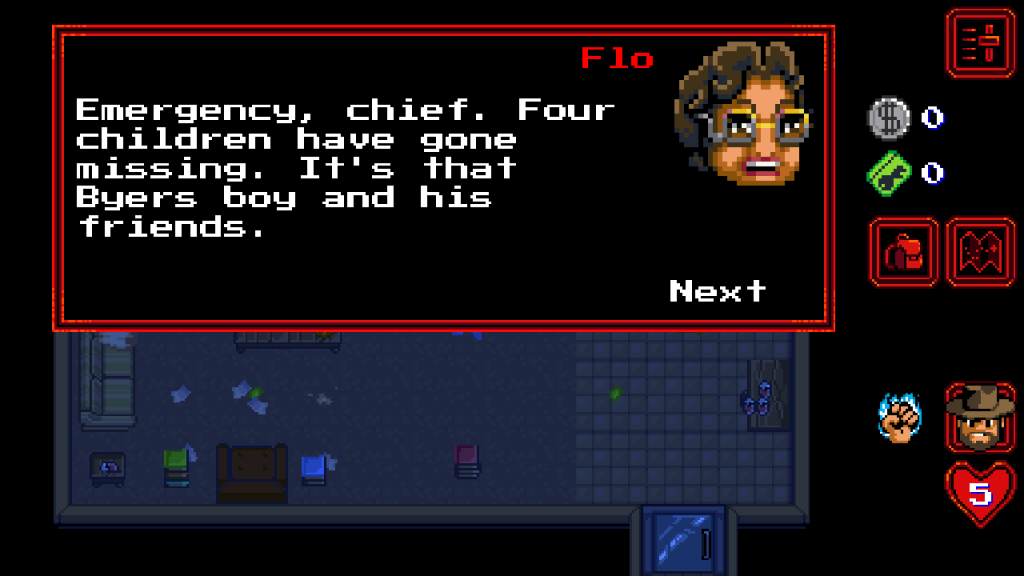 The animation and graphical quality of the game is also quite remarkable, and the pixel art is exceptionally well done.  Not only is the game free, but it’s expansive enough to grab your attention.  As a free treat a few weeks before the new season, this definitely succeeds.  Join in the fun and download the game now!

Be sure to check out the first season of Stranger Things if you haven’t already! You’ll want to be caught up when all nine episodes of the second season release on October 27th.

TOKYO GHOUL [:re birth] Available For Your Mobile Right Now