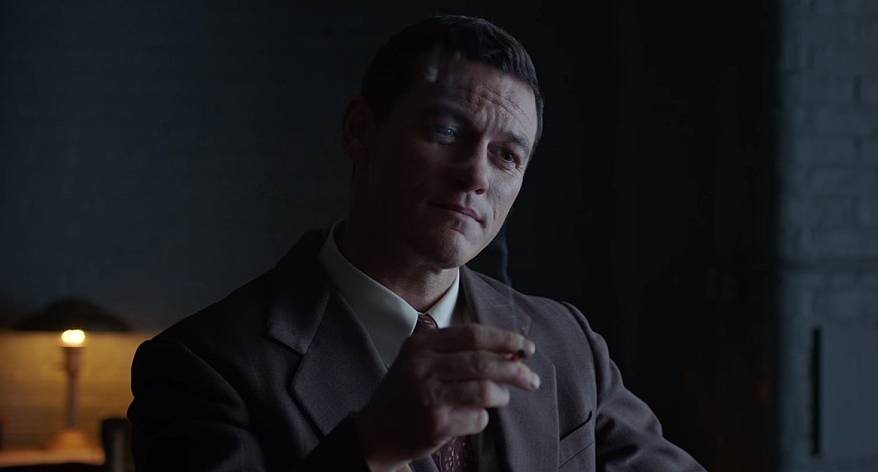 Meet Professor William Moulton Marston, creator of Wonder Woman. Interesting fella. Marston was a American psychologist, inventor, self-help author and, of course, comic book writer. Born in Saugus, Massachusetts, in 1893, he led a somewhat unconventional life as a Harvard professor who invented the modern lie detector test and created one of the most popular female superheroes of all time.

Following on from the success of this year’s other Wonder Woman movie, Professor Marston and the Wonder Woman tells the real life story of how Marston (Luke Evans) dealt with the controversy surrounding his creation. Marston was in a polyamorous relationship with his wife Elizabeth (Rebecca Hall), a psychologist and inventor in her own right, and Olive Byrne (Bella Heathcote), a former student who became an academic.

This relationship was key to the creation of Wonder Woman, as Elizabeth and Olive’s feminist ideals were ingrained in the character from her creation. Marston died of skin cancer in 1947, but Elizabeth and Olive remained a couple and raised their and Marston’s children together. At the time, this relationship posed a danger to all involved – lesbianism was far from legal and polygamy is still against the law in most countries, despite changing attitudes to sex and gender roles. 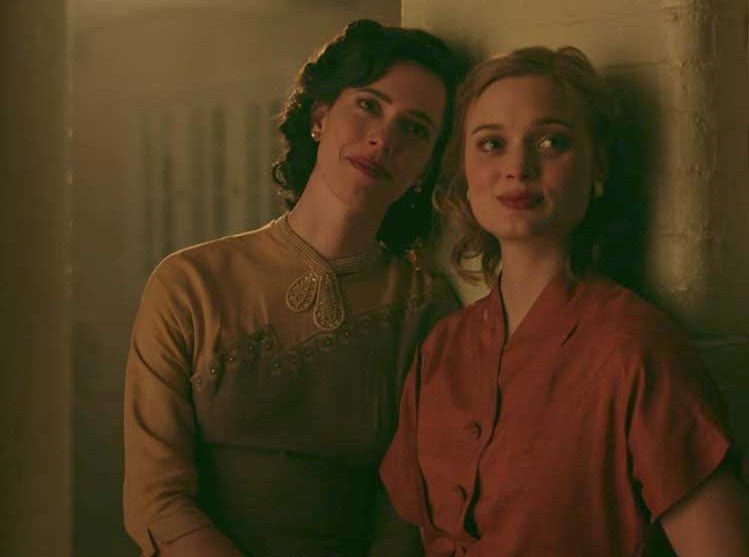 So far, the reviews for Professor Marston and the Wonder Woman are mixed, with The Guardian describing it as a “vanilla-flavored origin story” versus IndieWire who went with “the year’s kinkiest biopic”. Honestly, it amazes me that polyamory is still considered kinky but that’s a whole other discussion right there.

Written and directed by Angela Robinson, the film is less about the actual creation of Wonder Woman, choosing to instead focus on Marston’s life with Elizabeth and Olive. Critics who saw the movie when it premiered at the 2017 Toronto International Film Festival encouragingly suggest that the relationship is not fetishized as it might have been under a female director and that this is a story about genuine love, absent the male gaze and criticism of an unusual, not harmful mode of conducting a romantic relationship.

He did not, however, fit the modern definition of a feminist. For example, Marston once posited that there is a masculine notion of freedom that is inherently anarchic and violent, and an opposing feminine notion based on “love allure” that leads to an ideal state of submission to loving authority (presumably male). This idea reinforces traditional gender stereotypes, and it makes one wonder about his relationship with Elizabeth and Olive. 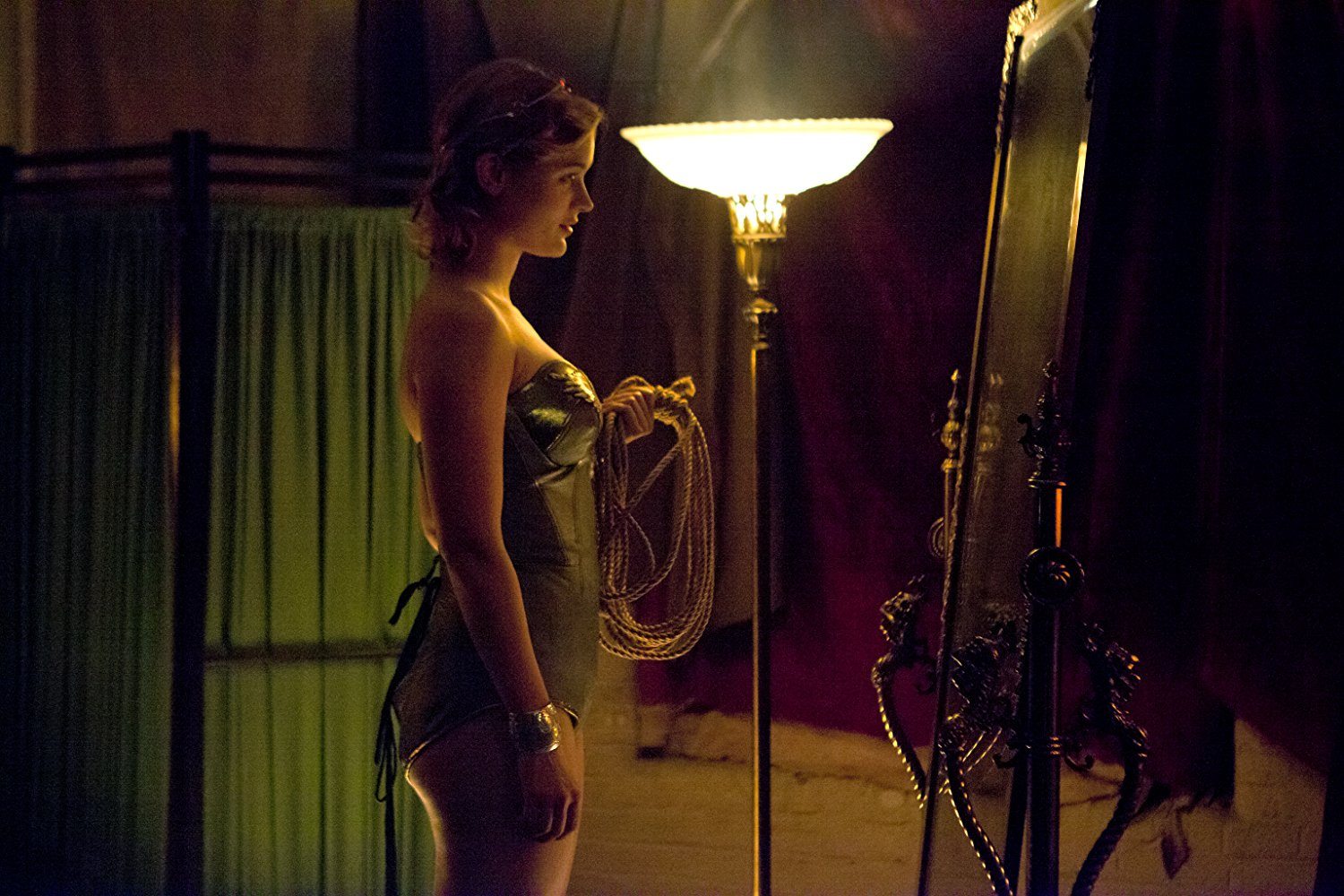 Was this a ground-breaking relationship that challenged restrictive social norms and a demonstration that love is love is love is indeed love? Or was it simply a case of a man wanting to have his cake and eat it, denying the cake’s own agency in the process?

Let us know your thoughts on Professor Marston and the Wonder Woman.