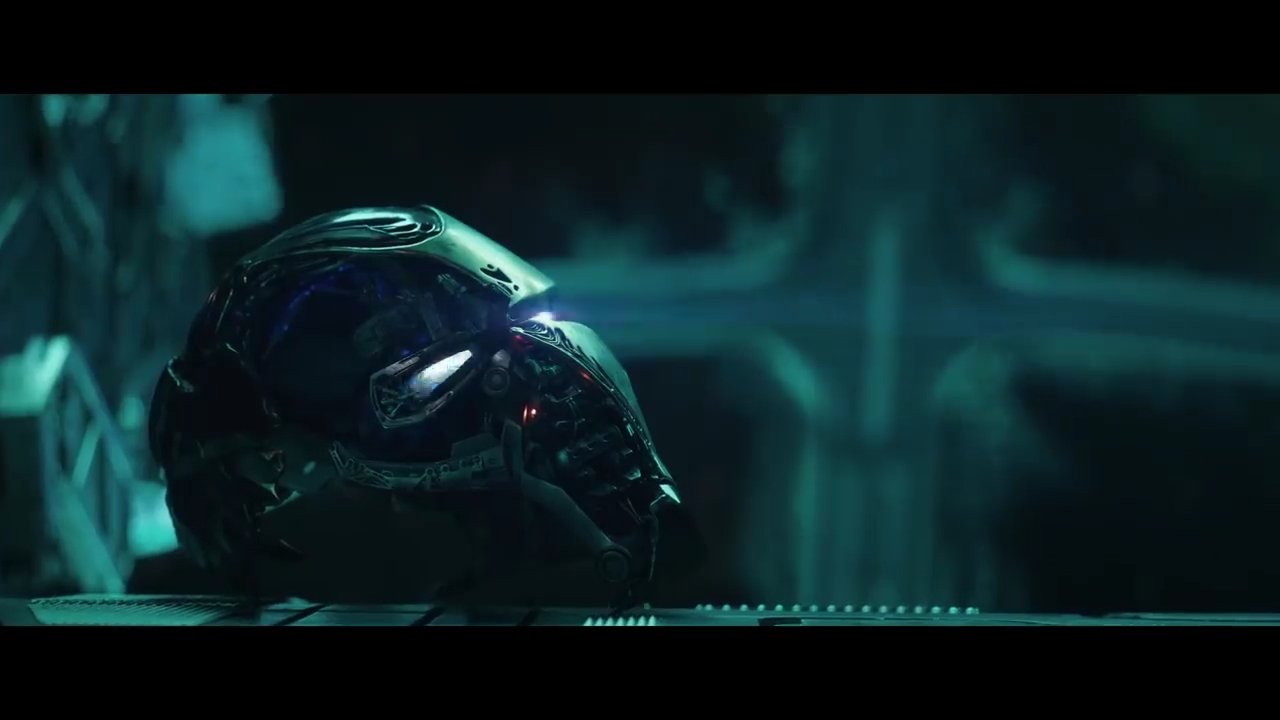 Avengers: Endgame is the final chapter in the Thanos arc, a story thread in the Marvel Cinematic Universe that has been prevalent for its entire 10-year existence. Following the events of Avengers: Infinity War, our group of heroes are left beaten, bloody, and bruised. Rarely having to deal with defeat, the remaining Avengers try to formulate a plan that will reverse the terrible actions of Thanos in Infinity War. With a run-time of over 3 hours, Avengers: Endgame poises itself to complete many storylines and provide an epic conclusion to this titan story. Many consider Avengers: Endgame the biggest cinematic event in decades, and those people would be right. However, is this a cinematic event worth spending 3 hours viewing, or just another over-hyped compilation of superhero action?

Directed by the Russo Brothers, Avengers: Endgame is packed with the same signature action and charm that previous Russo films have had. In fact, most of the greatest Marvel Cinematic Universe (MCU) films have been created by the Russo Brothers, including Captain America 2, Civil War, and the aforementioned Avengers: Infinity War. Endgame is ripe with emotional moments, crazy action, and hearty laughs. If you’ve seen any of the mentioned films, you’ll have a good idea of what to expect in terms of tone. However, Endgame has a certain ominous atmosphere to it, where consequences seem permanent and irreversible.

Funnily enough, that’s the entire narrative point of Avengers: Endgame. At the end of the last Avengers film, Infinity War, Thanos retrieved all of the Infinity Stones and finalized his Infinity Gauntlet. This allowed him to wield incredible power, including his last hurrah; erasing half of the Earth’s population from existence. This included a fair number of fan-favorite characters, including Groot (Vin Diesel), Black Panther (Chadwick Boseman), and Scarlet Witch (Elizabeth Olsen). In one of cinema’s most depressing endings of all time, we were left with an utterly defeated team of Avengers, with a body count too high to tally. In Avengers: Endgame, the survivors regroup, and despite some in-fighting and blame throwing, decide to rally together for one last attempt at saving humanity.

It’s All Fun and Endgames

As a conclusion to the main threads of the Marvel Cinematic Universe, Endgame succeeds. It does a great job tying up loose ends, calling back to previous films, and providing tons of fan service. Unfortunately, that makes it a hard movie to recommend to newcomers, as Endgame lacks substance as a standalone film. Most major plot points are reliant on the audience knowing tons of information spread out across dozens of films. Endgame hopes that you as the viewer have retained all this information, and can quickly identify certain characters and locations with little context. Whereas Avengers: Infinity War told a (mostly) complete story that newcomers could follow, Avengers: Endgame is a bit convoluted even for MCU veterans. Due to the nature of being spoiler-free, it’s tough to explain exactly why Endgame can be confusing, but expect to do some mental jumping jacks to make complete sense of its narrative.

Endgame excels with excellent cinematography, fantastic acting performances, and some truly jaw-dropping action. I won’t lie; I exclaimed in excitement more than once. This is especially true for the film’s final act, which is as bombastic and entertaining as you would expect. However, Endgame also falters by including far too many jokes, being a bit too predictable, and lacking the weight that Infinity War did. There’s definitely a feeling of tension and suspense, but it’s often cut clean by a silly joke or slapstick humor. Don’t get me wrong, I have no problem with a good amount of comedy in my movies. Unfortunately, Endgame often does a disservice to the viewers by taking cool moments and subverting them for laughs. While the handful of chuckles are nice, I doubt anyone is going to see Avengers: Endgame for the jokes. The humor often clashes with the overall tone as well; for a movie about mass genocide and reversing the horrible effects of it, all of the characters seem to be enjoying it. Sure, there’s a tear-jerking moment or two, but Endgame often prefers to be comedic more than everything else.

Should You Watch Avengers: End Game?

If you’re reading this review, there’s a good chance you have a passing interest in the Avengers franchise. If that’s true, and you’ve been keeping up with most of the MCU movies for the past decade, you should definitely go see Endgame. It truly feels like a cinematic event, and one that should be viewed with a packed theater of rabid fans. Unfortunately, I can’t recommend Endgame as a great standalone film. It relies far too heavily on information from other movies (which is completely understandable), and that creates a bar of entry for enjoying the story. You’ll still be able to appreciate the special effects and cool action, but without a deep love for the MCU characters, you might be a bit underwhelmed. To that point, the 3 hour run-time of Endgame barely feels like 3 hours. It’s paced quite well, so besides a quick bathroom break, you shouldn’t feel the need to check your watch or phone for the time.

For die-hard fans of the Marvel Cinematic Universe, Avengers: Endgame is a knock out of the park, and I’m sure we’ll be hearing about it for years to come. If you’re a moderate fan of superhero flicks, there’s still plenty of fun to be had in Avengers: Endgame. If you don’t consider yourself a huge fan of superhero movies, but feel pressured to check out the movie due to the hype, just pass. You’ll likely be bored until the final act. Regardless, Avengers: Endgame is a remarkably entertaining thrill ride through ten years of superhero movie action. It’s a great bookend to the Thanos arc, even if it’s a bit flawed. I don’t consider it the best movie in the Marvel Cinematic Universe, but it comes relatively close.