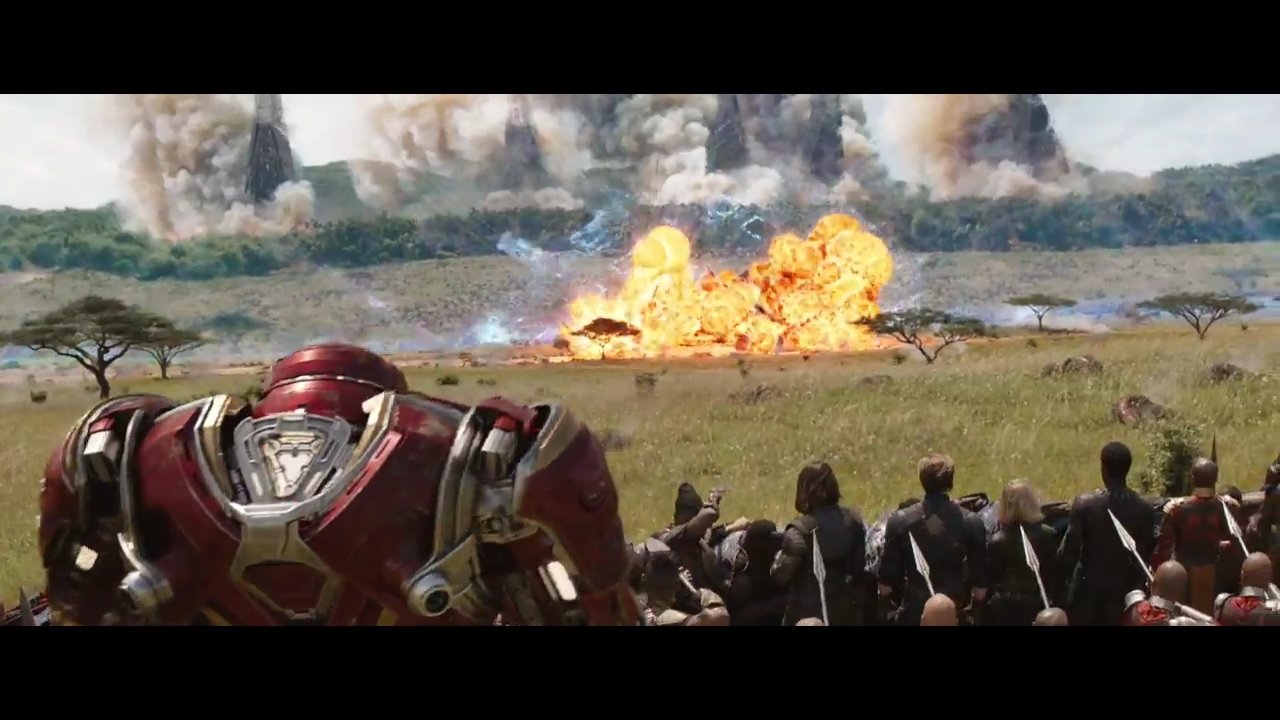 Marvel’s Avengers: Infinity War hit theaters over the weekend, and now that everyone has had a chance to see it, I think it’s a good time to take a closer look at some of the film’s aspects. This list will definitely contain spoilers, so consider that a solid warning. We will be talking about the movie’s ending, as well as specific portions of the film. If you’ve yet to see the movie, I highly recommend checking it out before spoiling it. For me, Avengers: Infinity War was a mixed bag. It had some amazing highs and some pretty boring lows, and I understand that not everyone will agree with my assessment. However, it seems like Infinity War was crafted for discussion, so let’s do just that.

As a final warning: there are spoilers here. Infinity War will be spoiled.  If you don’t want to know what happens in the movie, turn back now.  I think four warnings should suffice. 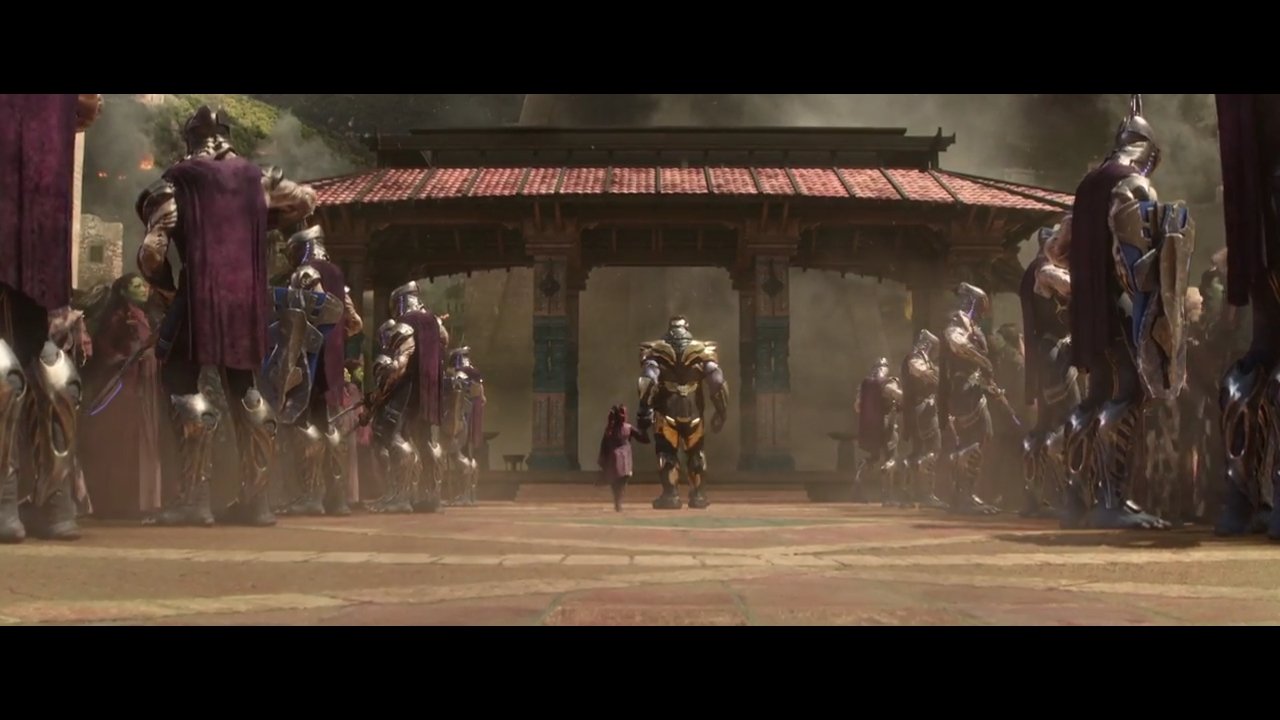 The Best Parts of Infinity War

Watching Thanos retrieve the various infinity stones was a treat.  While some stones missed their time in the spotlight, the ones that were featured were great.  Of those scenes, my favorite was the reality stone.  The Guardians of the Galaxy find themselves back on Knowhere, the planet that houses the Collector and his wide range of intergalactic goodies.  When the Guardians arrive, they see Thanos bent over the Collector, demanding the reality stone.  Taking little time to prepare, the Guardians rush Thanos, intent on saving the Collector (and thus, the stone).  As the Guardians attack, Thanos reacts, quickly turning Drax into a stack of cubes and turning Mantis to literal ribbons.  As Thanos laughs, we see the facade lift.  It turns out Thanos has already gained the reality stone, and with it, can alter everyone’s perception.  Knowhere is actually a crumbling mess of fire and destruction, and Thanos’ use of the reality stone is both surprising and a visual treat.

2.  The Thanos Fight on Titan

Towards the end of the film, a group of heroes crash land on Thanos’ home world, Titan.  Iron Man, Doctor Strange, Spider-Man, and three of the five Guardians of the Galaxy find themselves stranded on the desolate world.  Eventually, Thanos returns to Titan, intent on grabbing the green time stone from Doctor Strange.  The ensuing battle is the film’s best, giving us intense action and some inventive fight choreography.  My favorite part of this sequence was the fight between Thanos and Doctor Strange, as we finally got to see a bit of Strange’s true powers.  Strange’s mastery of time and dimensions was awesome to see;  watching him split himself into clones was a highlight.

If you read the Infinity War comic that the movie is based on, this might not have been a huge surprise.  Personally, I didn’t expect Marvel to go this far, but the implications of the ending left a bit to be desired (more on that later).  As Thor crashes into Thanos, we are led to believe that he has saved the day.  Like any superhero story, the hero has triumphed and saved the day in the nick of time.  Unfortunately, Thor fails to kill Thanos outright, giving him enough time to snap his fingers, activating the infinity gauntlet.

At this point, the atmosphere in the theater had a definite shift.  Following an excellent scene inside the soul stone, we return to Wakanda to see the fallout.  Bucky, Black Panther, Spiderman, Doctor Strange, and nearly the entire Guardians of the Galaxy crew all disintegrate into ash.  A few other heroes also fade away, and by the time the credits roll, we’ve seen one of the biggest death tolls in Marvel history.  In the heat of the moment, this ending is both brutal and satisfying, giving us a bittersweet cliffhanger that is sure to anger some and please the most dedicated of fans.

1.  Peter Dinklage as a Giant Dwarf

Reflecting on the movie, I can’t decide if this scene is the worst thing ever or the best thing ever.  For now, I’m pretty sure it’s bad.  Following Thor, Groot, and Rocket, the movie sees our heroes travel to an ancient forge, aiming to replace Thor’s hammer.  Upon arriving, they find the entire world deserted, save for one final blacksmith, Eitri (Peter Dinklage).  Eitri is a powerful blacksmith, having crafted the infinity gauntlet himself.  He’s also a giant dwarf, which is a pretty cool visual effect.  However, I couldn’t help but be incredibly distracted by Peter Dinklage’s look and performance.

Eitri looks less like a badass blacksmith and more like an awkward version of Hagrid from Harry Potter.  His hair is long and falls onto his face, often obscuring his full features.  The character isn’t terrible, but rather terribly cast.  I’m a fan of Dinklage, but couldn’t see him in the role.  At times, it sounded like he was doing a Game of Thrones accent while simultaneously trying to avoid doing a Game of Thrones accent.  His role was understated in the scene, and Thor ultimately saves the day himself (by taking the power of a dying sun directly to his chest).

Maybe it was because I just finished up God of War, a game that is also firmly set within Norse mythology, and features the exact same fantastical dwarven blacksmiths.  In God of War, the two blacksmiths are both witty and impressive in power.  Infinity War‘s Eitri felt like a celebrity cameo, and not in a good way.  It’s not even due to the lackluster performance from Dinklage, but rather a creative and casting issue that I found baffling.

2.  The Pacing of the First Half

This is a bit of a cheat, as it’s not one singular moment or sequence from the film.  Instead, I take issue with the first half of the movie.  Although the content within it is decent, the pacing leaves a lot to be desired.  The first half of the movie attempts to group up characters, flesh out their objectives, and send them on their way.  It does this by cutting back and forth from location to location, jumping all around the established Marvel universe.  This works in the beginning but quickly dissolves into branching story paths that are hard to track.

The entire first half of the movie is essentially three different stories smashed into one, with the throughline being Thanos.  At times, it’s hard to remember who is grouped up with who and where they are at.  Ultimately, the first half of the movie feels jumbled and disjointed, but it isn’t incredibly hard to follow.  However, instead of giving viewers a cohesive world with branching stories, the movie feels disjointed and separated, only coming together in the final act.

3.  All Those Characters That Aren’t Actually Dead

The ending is a shocker, given the numerous deaths of fan-favorite characters.  The sequence is breathtaking, and one of my favorite endings to a Marvel film.  However, despite enjoying the cinematography and the implications of the ending, I can’t say that I believed the stakes.  After Thanos’ snaps his fingers, Bucky is the first to disintegrate.  This is a believable death, and I was pretty impressed to see Marvel actually carrying out the comic book ending.  Then, Black Panther dies, soon followed by nearly all of the Guardians of the Galaxy, and Spider-Man.  By this point, it was pretty obvious; none of these characters are gone for good.

The deaths we saw before the end sequence felt powerful and final.  Sorry, but I don’t think Loki is going to come back from a snapped neck.  When you take into account the overwhelming success of Black Panther, the millions of dollars that were spent to acquire the Spider-Man property, and the upcoming films that are slated to release for both of those properties and Guardians of the Galaxy, it’s a painfully true realization.  Unless Marvel is attempting cinematic universe suicide, there is no way that these characters will remain “dead” for more than a year. 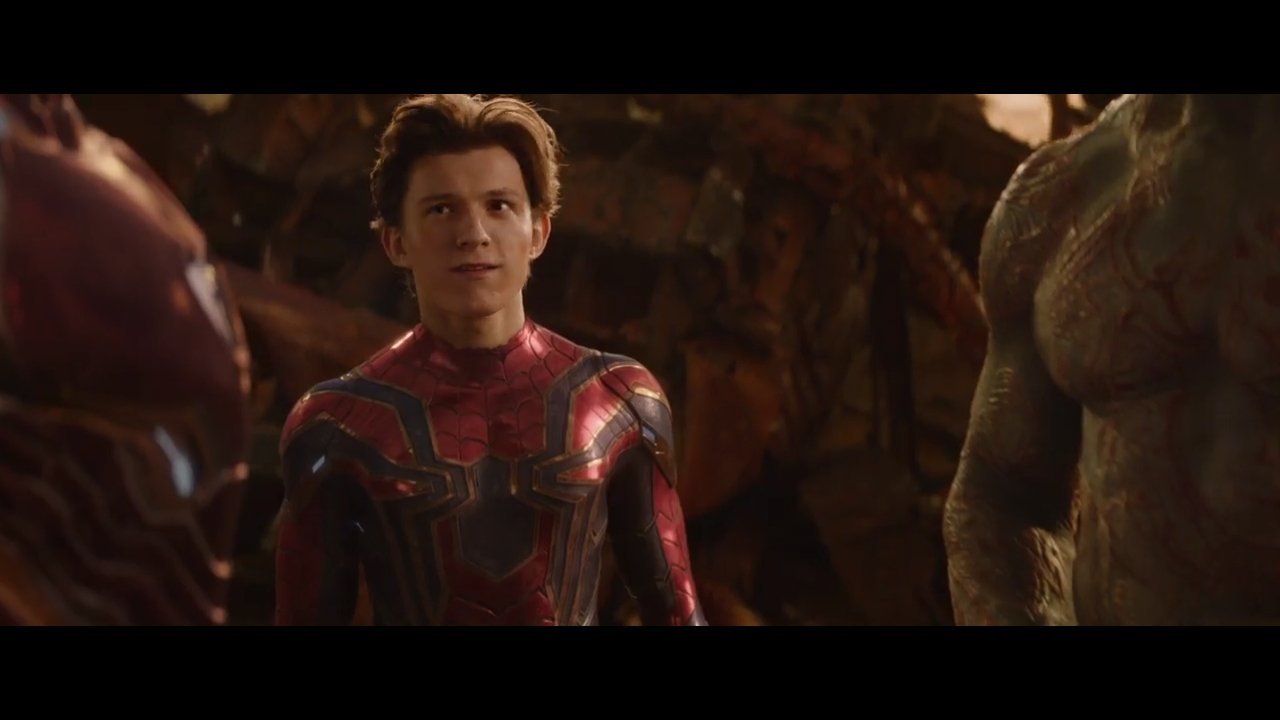 Instead, the more likely scenario is that they are trapped within the soul stone, much like Gamora.  Once you have that realization, the ending loses a bit of weight.  To that point, the last 5 minutes of the movie get out of control with character deaths, eventually feeling like a checklist.  Sure, watching Spider-Man turn to dust was an emotional time, but the rest of it felt a bit cheap.  I’m glad that Marvel actually went for it, and I’m glad we saw the snap of Thanos’ fingers.  However, I would’ve preferred to see some lasting consequences on the MCU, not just some deaths that can be quickly reversed.