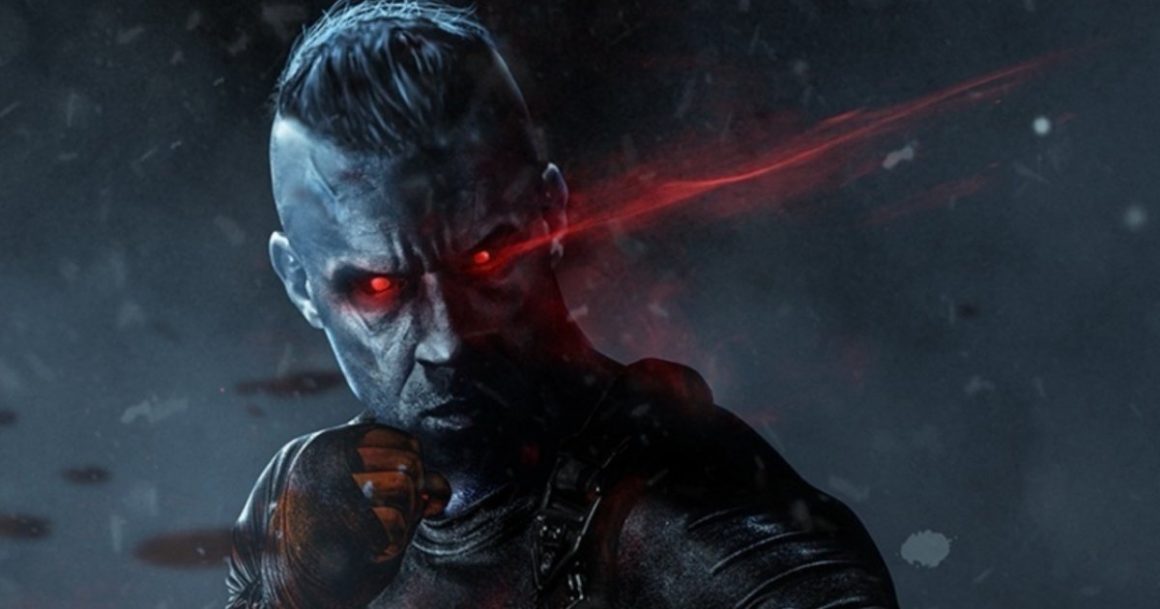 Fans of the Valiant comic series will be happy that Sony Pictures will finally bring the half-human half-machine superhero to life next year. Variety reports that the studio announced a five-film shared universe plan based on Valiant’s “Harbinger” and “Bloodshot” series. The film will star Vin Diesel as the titular character. At the helm will be Dave Wilson who was responsible for the visual effects for Avengers: Age of Ultron, with Oscar-nominated screenwriter Eric Heisserer writing the screenplay. Sony is slating the film for an R rating, so it definitely won’t be your usual superhero film.

Bloodshot is the story of a mortally wounded soldier who is resurrected and given supernatural powers of regeneration and meta-morphing abilities. All this thanks to nanites injected into his blood as part of the Project Rising Spirit program, which allows him to heal quickly and interface with computers. As a human-machine hybrid Bloodshot is partially self-aware. However, after having his memory wiped several times he is controlled by his handlers and an AI program which allows him to be deployed on counterintelligence and espionage missions. The film is supposedly going to feel like a cross between RoboCop, Terminator and Total Recall.

While the former three films represent mainstays in the sci-fi genre, the reboots failed to reinvent themselves for modern audiences as they missed the spirit and point of the originals. Bloodshot, on the other hand, aims to be tonally and aesthetically influenced by these sci-fi blockbusters of the 1980s, while striving to maintain the essence which made them great films. Bloodshot is being scripted by Eric Heisserer, who received an Oscar nomination for the sci-fi thriller Arrival. Director Dave Wilson is Deadpool director Tim Miller’s partner at Blur Studios, so we can be assured that regardless of the dark themes the film will be immensely entertaining.

The film will be produced by Fast & Furious series producer Neal Moritz, together with Valiant’s Dinesh Shamdasani and Toby Jaffe. Alongside Vin Diesel is a star-studded cast with Outlander’s Sam Heughan, up and coming actress Eiza Gonzalez of Baby Driver fame, and veteran talent Michael Sheen all signed on. While not attached to any roles, Heughan and Gonzalez are rumoured to play some of the mysterious “harbingers” who later become allied with Bloodshot. Conversely, with Sheen’s history of playing sci-fi villains, it is likely he will play one of Project Rising Spirit’s evil corporate overlords.

Bloodshot will serve as the first entry of Sony Pictures into Valiant’s shared universe with a total of five films planned, including one based on Harbinger which centres around a group of teens who possess superpowers on the run. Since the comic’s creation in 1992 by Kevin Van Hook, Don Perlin and Bob Layton, the popularity of Bloodshot has fostered digital adaptations, including a playable character in the game Shadow Man. The character has also appeared on online platforms. The Foxy Casino app on iTunes has a direct adaption of the comic, which is creating a larger fan base for the character and building hype for the future film. While a video game adaptation true to the comic books was under development by Acclaim Entertainment, it unfortunately became vaporware when the studio decided to focus on other projects, recounts one of the lead programmers on Cyplexia.

With the film scheduled to start filming this July, make sure you stay tuned to A 90s Kid for the latest news and reviews.