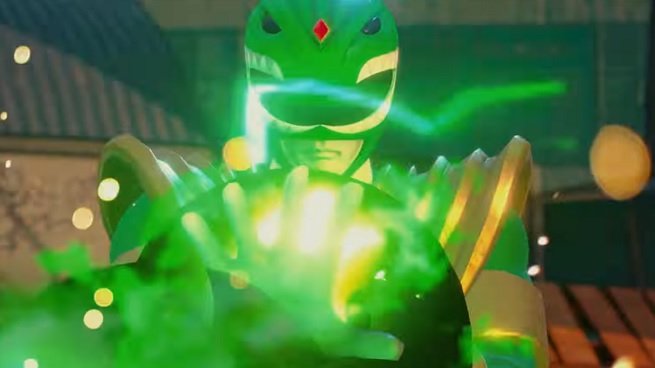 Power Rangers fans get excited, because an awesome new fighting game is coming your way. Developer nWay has announced Power Rangers: Battle for the Grid will be coming to Nintendo Switch, Xbox One, and PlayStation 4 this April, and a little later to PC. This will be a cross-platform fighting game, balanced by professional players, and will launch for only $19.99! Check out the new trailer right here:

“Power Rangers fans have been asking for a high fidelity fighting game on console and PC that match up iconic Rangers and villains across the expansive Power Rangers multiverse for quite some time now,” said Taehoon Kim, co-founder and CEO of nWay. “We wanted to deliver this to the fans and make sure it has cross-play and cross-progression capabilities as we believe playing with friends across multiple platforms at the same time is where the future of gaming is headed.”

In Power Rangers: Battle for the Grid players will create a team of classic and modern Power Rangers to face off against opponents in battle. The folks at nWay are trying to make something truly special here, and are promising an approachable game for newcomers, with plenty of depth for more skilled fighting game veterans. The fact that multiplayer will be totally open cross-play across all platforms, and all player progress will carry over between all versions, is a huge boon. They really had the fans in mind when developing this game.

We’re eager to see more gameplay and to get our hands on this one soon, so stay tuned!