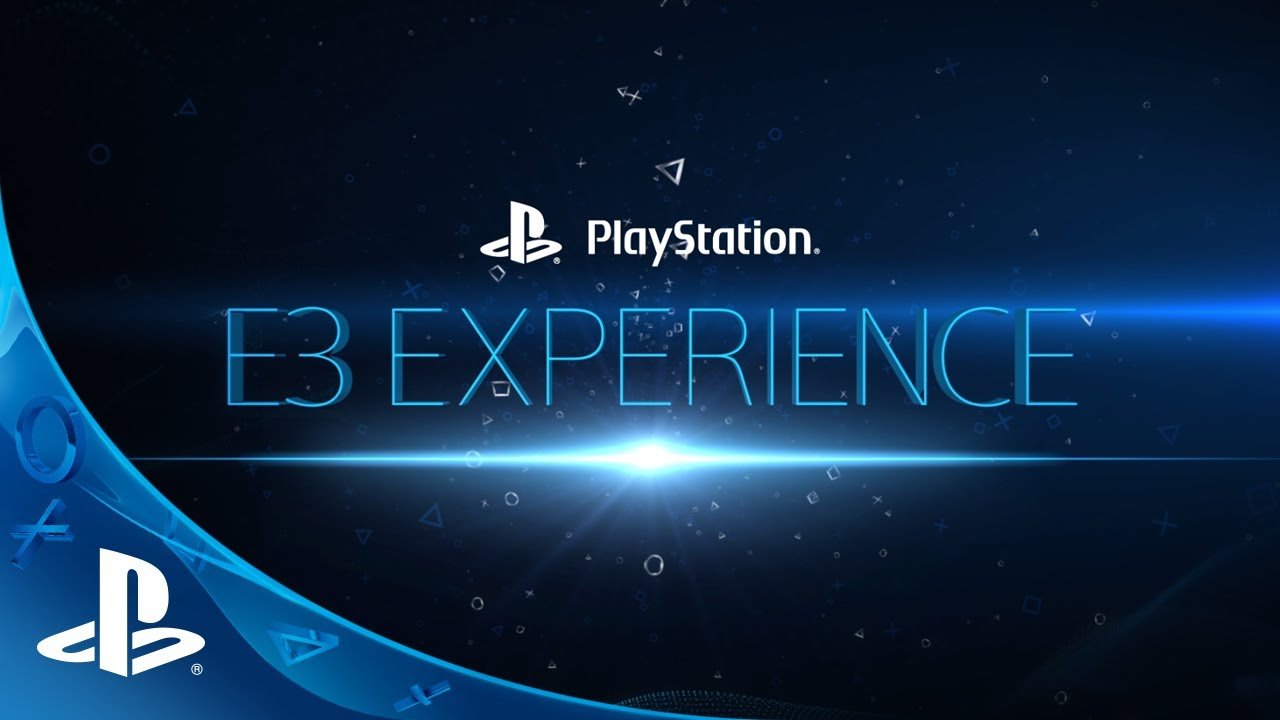 Sony’s 2018 E3 Conference was a massive departure from their usual presentation. They chose to focus on just four, albeit their biggest games. They also decided to provide an ‘experience’ for the live crowd. Starting them off in a quaint tent with hanging lightbulbs, and then moving them to a more typical glitzy hall with an impressive triple screen display.

Unfortunately, moving the crowd brought the pace to a standstill after just one trailer (The Last of Us Part 2), as a Sony panel filled time gushing over what we just saw without providing any new information.

The tent looked beautiful and intimate. It had an indie concert feel. The Last of Us composer played a six-string banjo with an invisible orchestra to set the mood for the trailer, that featured the same decor as the Sony tent! There were a few mic issues with feedback and Shawn Layden seemed a bit out of breath, but overall I liked the feel.

For the first time, we get to see Ellie and her friends in a much more positive environment. Decorative lighting, dancing, and a romantic interest follow. As expected from Naughty Dog, the acting, writing, and capture were phenomenal.

The second half showed off a long section of gameplay. The core mechanics seem refined and a ton of new attack animations and death blows have been added.

After the high of the first trailer, it was a huge buzzkill to listen to a Sony panel stall while the crowd shambled to the next area. Zero new information was given as presenters paid to talk about how great Sony is told us so.

The panel was so long and boring I was actually excited for yet another COD trailer. We learned that pre-orders for Black Ops 4 will be rewarded with multiplayer maps. PS Plus owners also get BLOPS 3 for free!

The second of the four tentpoles, we finally saw a deep dive into Sucker Punch’s new IP. Tsushima looked gorgeous, utilizing a stunning pallette to create a dream-like Japan. Combat looked tight and deep, with zero UI on the screen (no helpful counter button prompts here). The animation looks detailed enough to convey the info to the player but with large melee battles, things could potentially get frustrating.

Tsushima looks unique, beautiful, and most importantly, fun to explore and hack away.

From Remedy Games, Control was a nice surprise. The character’s gun can transform and the overall tone was sci-fi psychedelica, with plenty of red light and even horror elements. The main character can also control objects with the wave of a hand.

This was another great surprise, though heavily rumoured before. This remake completely reimagines RE2 to be a current-gen, over the shoulder shooter. Capcom went all out and it looks fantastic. Similar to FF VII Remake but far easier to get results on a much smaller game.

The co-creator of Rick and Morty Justin Roiland is bringing us another VR adventure. The trailer featured the same voice acting style and humor as the original show (although it was fairly rushed and weak improv). Looks like a great fit for VR.

Kingdom Hearts 3 for everyone!

Yet another KH 3 trailer. This time showing the uber-realistic Pirates of the Caribbean characters clashing heavily with the many other various visual styles. Never played one of these, but happy the fans finally have a release date.

After years of bizarre and mysterious teasers, we finally get to see some actual gameplay. Which turns out to be a whole lot of walking with backpacks. The main character speaks about making deliveries and we saw a whole bunch of that. He always had a backpack or three, and at one point carried a body-sized package on his back that looked quite odd.

At one point the MC seemed to be walking carefully amongst dozens of enemies, perhaps avoiding them stealthily.

An off-screen character mentioned that if the player dies, they’ll return, but there will be some kind of effect on the environment. It felt like the first taste of crazy Kojima lore.

Overall, a bit underwhelming. It was still weird, but I didn’t get much of a sense of the actual game.

Another big surprise! Fans sad without a Bloodborne 2 announcement can at least take solace in another quality hardcore action title from this team. Great news.

This trailer reminded me how Spiderman has the lamest villains around. There were so many generic baddies, Spiderman even had to name drop ‘Scorpion’ to let us know who it was. The action in the first jail area felt very similar to Arkham Asylum, and didn’t play to the strengths of Spidey. But once it broke outside the confining walls to chase Electro the pace picked up considerably. The big setpieces impressed the first time we saw this game and look to be the highlights of the experience. If the combat can stay engaging to fill in the gaps, it should be a winner.

The main show concluded but the panel dropped the huge surprise of a brand new From Software game in VR. I could feel the millions of Souls fans finally getting ready to plunk down cash for a VR helmet.

However, the panel warned it was a large departure from the Souls formula.

A Bloodborne-esque voice welcomed us to the world, but other than a few artsy rooms, there was very little given away to the nature of the actual game. By the time the trailer whimpered away, I could feel all of those PS VR sets being removed from digital shoonypping carts.

Before the show and in between a few trailers were funky little animals playing instruments. They were revealed to be from Media Molecule’s upcoming title DREAMS. Although cute, they clashed horribly with the tone, especially when placed between ultra serious games TLOU2 and Ghosts of Tsushima.

DREAMS will feature co-op building and the ability to fully create levels complete with musical score in a very short time.

One of the weakest Sony conferences I’ve seen in years. I adored their 2017 Conference that featured minimal speaking from suits and awkward devs, and just let back-to-back-to-back trailers do the talking, giving gamers what they wanted. While I admire the ambition to create a different kind of E3 experience, it killed the pacing and reduced the impact of the bigger surprises. It seemed far more geared to local attendees than the thousands watching online.

Guess you had to be there.