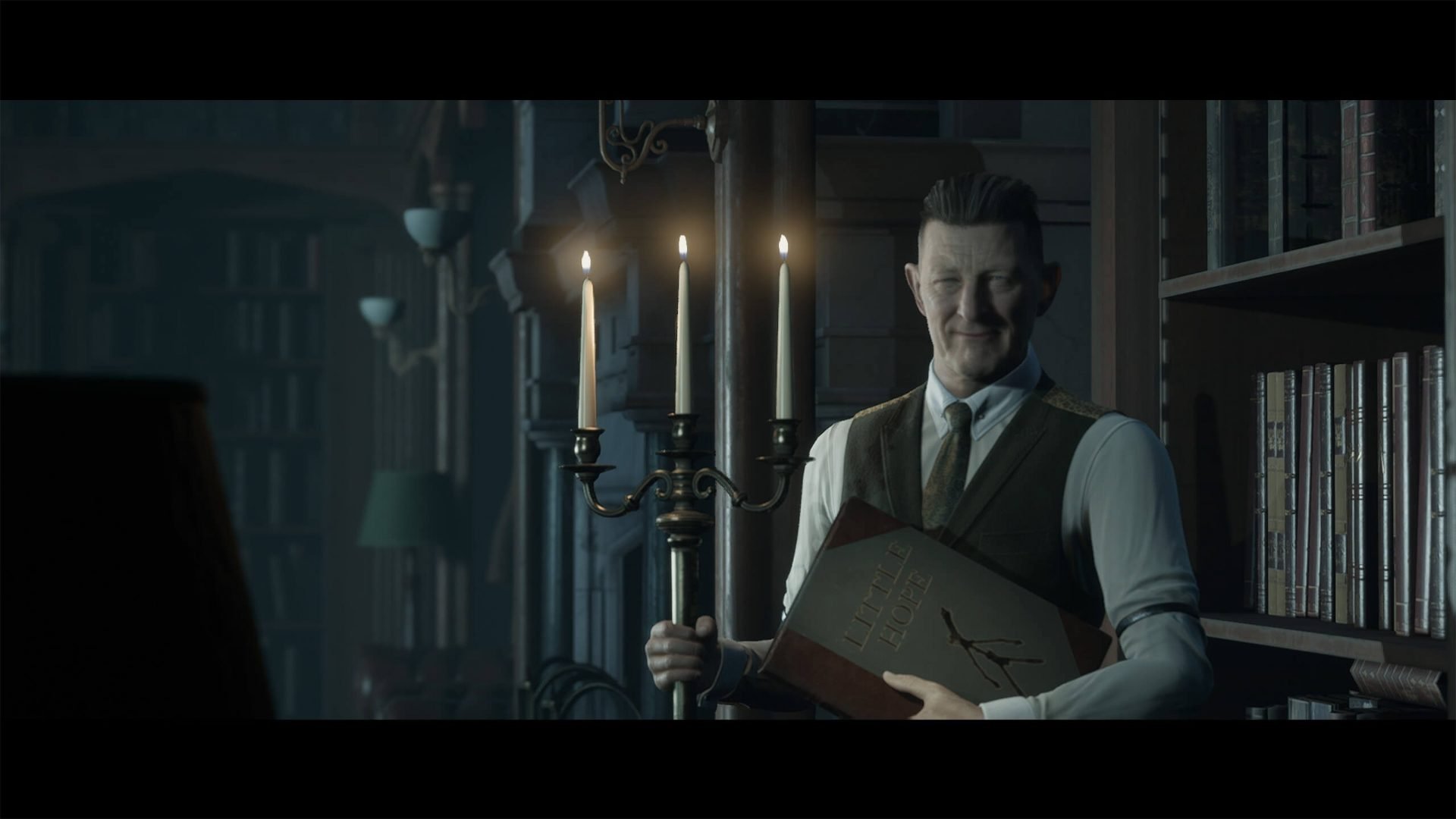 Fans of The Dark Pictures Anthology get excited as BANDAI NAMCO and Supermassive Games has announced the second story is coming this Summer 2020. It’s titled The Dark Pictures: Little Hope – appropriately named – and features a new plot, five new characters and the same multiple storyline design like Man of Medan.

In Little Hope, four college students and their teacher are in isolation in an old unknown town, miles away from anywhere after their bus crashed due to a big storm. Vision is scanty thanks to a mysterious fog, and while they’re looking for a way out, they see the town in 1692 and the fear of witchcraft.

Nobody trusted nobody and witch hunters in their pompous outfits took control of determining who was playing with witchcraft. There is the lingering question, were they right? Or were they the 17th-century version of a social media influencer, precariously looking to build their influence.

Don’t worry though there is hope!

You can take the role of each of the five protagonists to work your way out, and the Curator, voiced by Pip Torrens, will give you an occasional handy hint. The Shared Story mode and the Movie Night mode are back from the first instalment, allowing you to share your story online or offline.

So, what do you think of the game so far? Will it be a terrifying experience? Please let us know and check the site for further updates and our review of the game once it releases on PlayStation 4, Xbox One and PC Digital.