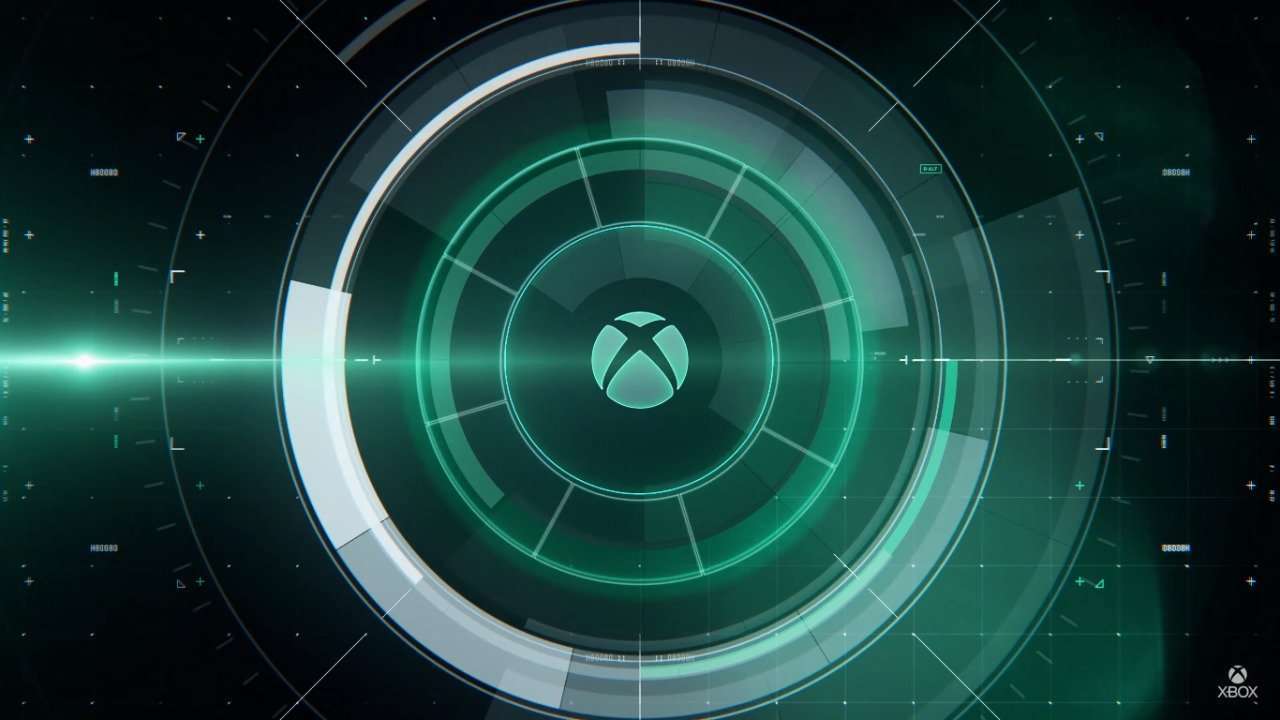 Halo: Infinite, Forza Horizon 5, and Starfield were some of the big-name games at Microsoft/Bethesda’s E3 2021 presentation, looking better than ever. That said, with 30 different games shown during their 90-minute stream, there are some games that might’ve slipped past you. Between stellar indies, long-awaited sequels, and a few big-budget games that show immense promise, Xbox offered more than just the standard E3 fare this year. To highlight those lesser-discussed games that we’re especially excited for, we’ve whipped up a quick list of the top five most underrated games at the Xbox E3 2021 show. If you’re sick of seeing the same AAA, big-budget trailers, check out some of these titles.

The Most Underrated Games at Xbox’s E3 2021 Show

Developed by Sad Cat Studios, this 2D, cyberpunk thriller caught our eye immediately with its evocative art style. Fusing together realistic lighting with classic pixel-art, Replaced is as aesthetically pleasing as it is intriguing. While we don’t have tons of solid details about the game yet, we know that the game takes place in Phoenix City, a neon-lit city in an alternative, dystopian timeline. You control a mysterious character who must brawl, crawl, and climb his way through the grimy streets. Violent, imaginative, and surprisingly beautiful, Replaced should be releasing sometime in 2022.

We’ve been waiting for Psychonauts 2 for a very long time, so we were super excited when the release date trailer started up. As a sequel to the 2005 cult classic, developer Double Fine has spent their time making sure it lives up to fan’s expectations. In this psychedelic adventure, we’ll once again hop into the shoes of Raz, a young and humble teen with some immense psychic powers. Over the course of this wacky quest, you’ll explore the minds of your comrades and enemies as you embark on an epic mission to save the world. After 16 years of patiently waiting, we have no problem holding out for another 2 months. Psychonauts 2 will release on August 25, 2021.

Atomic Heart is one of those games that has been in production for a while, but despite the long development, we’re still confident that the game will be exemplary. Set in an alternate version of 1955, players will shoot and loot their way through a subversive world full of colorful robots and sci-fi oddities. Simply put, Atomic Heart is simultaneously one of the weirdest and coolest looking games we have seen in a long time. Developed and published by Mundfish, Atomic Heart is on our short-list of games we can’t wait to play. Unfortunately, there’s still no release date yet, but Xbox Game Pass subscribers will be able to enjoy it on day one.

While Arkane Studio‘s Redfall might have plenty of hype behind it, we can’t help but add to the chorus of excitement. Arkane has a good track record of quality game design and unique narratives, with previous games like Dishonored and Prey (2017) exceeding expectations. In this four-player cooperative shooter, you and your pals will take on a dangerous vampire threat spreading across the United States. Armed with both traditional firearms and special powers, you and your team will take the fight directly to the blood-sucking creatures of the night. There’s no exact release date yet for Redfall, but you can expect it to show up sometime around Summer 2022.

Twelve Minutes is an artistic thriller about a man stuck in a time loop, with voice-acting from James McAvoy, Daisy Ridley, Willem Dafoe, and more. We first saw Twelve Minutes at E3 2019 and were intrigued then, and now that the game is right around the corner, we’re more than a little excited. From the interesting top-down perspective to the stacked cast list, we’re hoping Twelve Minutes will be something special. We’ll definitely be digging into this infinite loop of emotional turmoil when it releases on August 19, 2021.

What was your favorite game of the show? Are you looking forward to any other E3 presentations? Let us know in the comments below! Happy gaming and enjoy the E3 festivities!