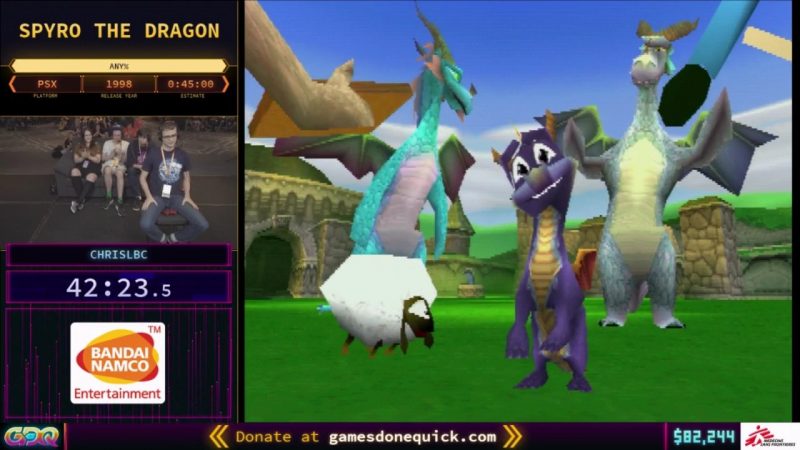 Day one of SDGQ 2018 has come to an end. Let's take a look at the best runs from the first day of this speedrunning marathon! 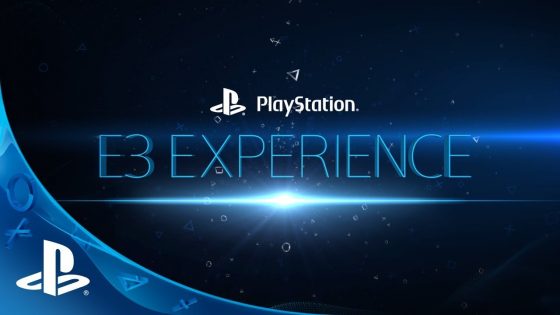 View Post
Sony’s 2018 E3 Conference was a massive departure from their usual presentation. They chose to focus on just four, albeit their biggest games. They also decided to provide an ‘experience’… 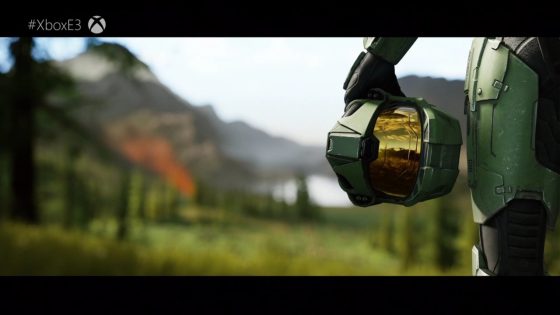 View Post
Microsoft just presented their E3 2018 showcase, and it was certainly impressive to say the least. Let's take a look at all the new stuff that Microsoft showed off at their E3 2018 press conference. 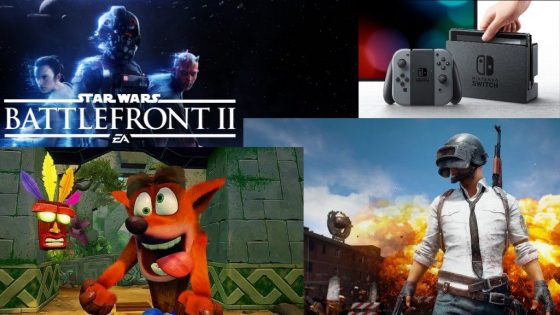 View Post
2017 was a wonderful year for gaming right when we needed a break from the real world. There were a few conroversial moments in the industry as well, but thankfully,…
Many fans and critics declare Fallout: New Vega the purest 3D adaptation of the franchise’s original philosophy. Developed by Obsidian (founded by original members of the Fallout 2 team), New Vegas deeply embraced the…
Episode 2 of Marvel’s Guardians of the Galaxy: The Telltale Series will be landing in our galaxy on June 6th. Rocket Raccoon and the “mysterious new relic” look to be…
According to Bungie’s Weekly Update, Destiny 2: The Sequel will not have purely dedicated servers, instead using a hybrid of client and peer-to-peer tech. This will worry some gamers as P2P is…
2016’s HITMAN is a glorious return to form for the franchise. The secret agent simulator’s improvisational take on stealth racked up awards after many initially questioned the episodic format. Episodes…
Anne Blondel-Jouin (Ubisoft VP of Live Operations) spoke with GamesIndustry.biz about how Rainbow Six: Siege has informed their DLC strategy moving forward, and that they plan to support their games for five-to-ten yea
Mass Effect is facing the same crossroads that Star Trek did when it created Voyager. Mass Effect fans have now spent three full games with Krogans and Ansari, fully explored the political landscape, and confronted a deadly invasive species. Compare this to a Star Trek universe that had three generations of Klingons and Ferengi, multiple wars and peace between races, and dealt with two deadly invasive species in the Borg and Jem'Hadar.