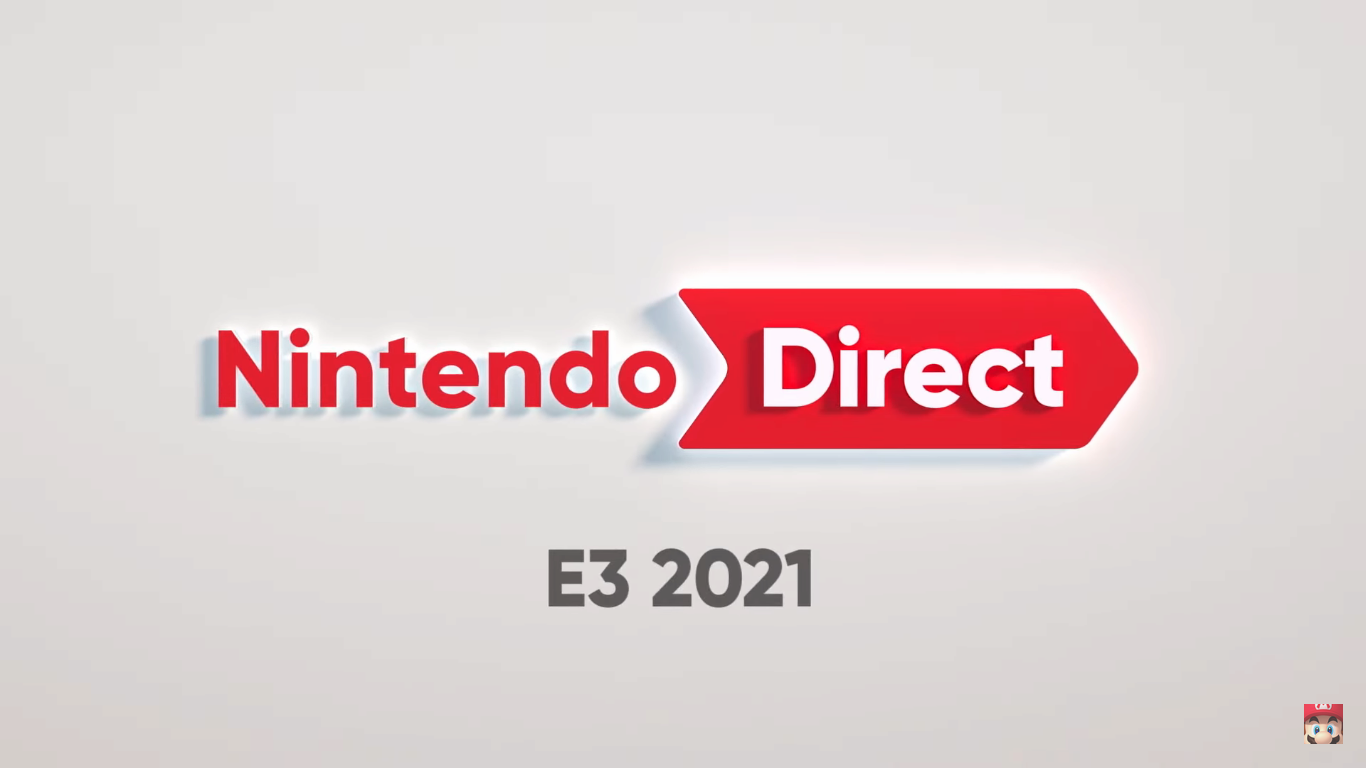 Everything You Need to Know About Nintendo’s E3 2021 Direct

Kazuya Mishima from the Tekken series will join the Super Smash Bros Ultimate roster sometime later this year. From the footage shown, his moves seem to have a big emphasis on combos and juggling, which makes sense given the fighting style of Tekken. Nintendo will have more news about Kazuya’s inclusion on June 28 at 10AM Eastern Standard Time.

Worms Rumble is a new multiplayer arena-based shooter developed by Team 17, releasing on Nintendo Switch on June 28. The game will feature 32-player cross-platform combat, with timed seasonal modes and more. Fans of the classic Worms series should get a kick out of this modern spin-off that features wacky action and weapons.

Get Your JRPG Fix with Astria Ascending

Astria Ascending is a new dungeon-crawling, turn-based RPG developed by Artisan Studios. Featuring gorgeous hand-painted graphics, this evocative adventure will be releasing on September 30, 2021 on all major consoles. With eight different heroes to choose from and over 25 dungeons to check out, there’s plenty of JRPG action to enjoy.

Super Monkey Ball Gets a Remake

Fans of the Gamecube-era ball rolling extravaganza Super Monkey Ball will have a blast with Super Monkey Ball Banana Mania, a remastered collection that offers the first three Monkey Ball titles. You’ll get to roll your way through this banana-filled adventure when it releases on October 5, 2021.

Metroid Dread is the first new 2D, sidescrolling Metroid game in almost 20 years. Developed in partnership with MercurySteam, the same creators who helmed Metroid: Samus Returns on 3DS, this fresh adventure sees bounty hunter Samus Aran fighting against an ominous and intimidating robot. She’ll have to use all of her weapons and gadgets to take down these sci-fi foes when Metroid Dread comes out on October 8, 2021.

Mario Party Superstars isn’t the only good news for fans of mini-games, as WarioWare will be making its return this year. In WarioWare: Get it Together, you and a friend can blast through mini-games at lightning speed while enjoying cooperative play for the first time in the series’ history. Like other entries in this quirky series, you must complete a variety of weird mini-games before timer runs out. You can test your speed and mini-game prowess when the game comes out on September 10, 2021.

Advance Wars Gets a Tactical Remake

If you had a Game Boy Advance and enjoy strategy games, there’s a good chance you’ve played Advance Wars. Recognized as one of the most popular strategy franchises of all time, the first two games in the Advance Wars series will be included in a remake compilation coming out later this year. You can control and command your army when the game launches on December 3, 2021.

Zelda fans rejoice, as the Nintendo E3 2021 Direct offered three pieces of information for us to enjoy. First, Hyrule Warriors: Age of Calamity will receive a DLC called Pulse of the Ancients on June 18, 2021. Second, handheld hardware fans can get a retro fix with the Legend of Zelda Game & Watch console, which includes the first two NES Zelda games, Link’s Awakening, and a special version of Vermin. Finally, there was a new gameplay trailer for Zelda: Breath of the Wild 2, which indicates that the game will center around floating islands in the sky. The sequel for Breath of the Wild will not launch until 2022.

Those are all the big announcements from Nintendo’s E3 2021 Direct! What are you excited for? Are there any games you were upset that didn’t get announced? Let us know in the comments below.