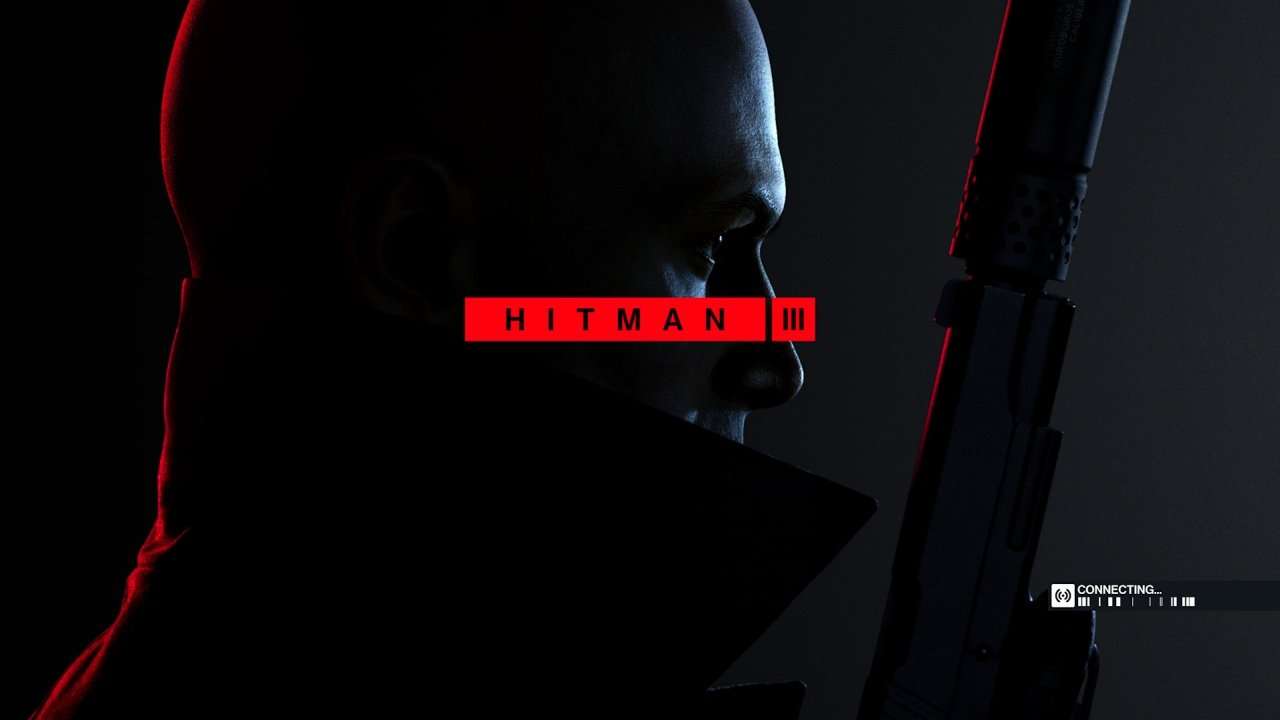 Hitman 3 Review – The Thrill of the Hunt

Hitman 3 is the third game in renowned developer IO Interactive’s modern reboot of the classic stealth series. It continues the semi-open world, destination-focused style of the past two games, while injecting a hefty dose of storytelling and atmosphere into its levels. In Hitman 3 you once again control Agent 47, an ultra-deadly assassin whose finesse with weaponry and stealth is unmatched. With a barcode on the back of his bald head and a shadowy past guaranteed to come back to haunt him, Agent 47 takes his murderous talents to a variety of locations, carrying out top-secret missions that will decide the fate of society as we know it. While Hitman 1 and Hitman 2 provided players with a proverbial playground for death and destruction, Hitman 3 puts a bigger emphasis on narrative while maintaining the free-form “assassin simulator” gameplay that the series is known for. Does this climactic tale of espionage and calculated slaughter live up to expectations, or does it fail to provide a satisfying conclusion for this modern reboot trilogy?

The End of the World of Assassination

Hitman 3‘s story is being billed as the finale in the “World of Assassination” story arc that started with the Hitman reboot 2016. While those who have played the previous two Hitman titles will undoubtedly appreciate the narrative, it’s told in a way that is still effective for franchise newcomers. Before jumping into the first level, the game gives you a quick summary of the events so far. Agent 47, a cold and calculated assassin, has been working in tandem with fellow assassin Lucas Grey and handler Diana Burnwood to dismantle a corrupt group of mega-rich global influencers known as Providence. Now in the final stretch of their plan, Agent 47 and friends must hunt down the three major players at the top of the Providence food chain, ending their illicit greed for good.

Like previous Hitman games, the story mostly serves as a foundation for players to live out their assassination dreams, stealthily eliminating targets or using the environment as a playground for destruction. That said, Hitman 3‘s narrative feels far more focused and effective this time around, further developing Agent 47 as a true character instead of an avatar for mayhem. The story itself is slightly cliché, borrowing many tried-and-true elements from popular spy franchises like Mission Impossible and James Bond, but it works.

Not only was I invested in this climactic third act of Agent 47’s story, but I also felt a stronger empathy for his character and circumstances more than ever before. The story also shaped how I played the game from time to time – characters that had wronged Agent 47 personally were often subject to much more gruesome deaths than others, for example. Through and through, the storytelling in Hitman 3 is arguably the strongest effort we’ve seen in the franchise so far, resulting in a compelling story of espionage that still retains the signature Hitman goofiness that we’ve come to love.

The recent Hitman games have featured some exceptionally cool sandbox-style locations to carry out wild assassination antics, and Hitman 3 is no different. The game’s main campaign is spread across six destinations, ranging from a massive skyscraper in Dubai to a multi-floored mansion in gloomy England.

You’ll also get to roam around a secret rave in Germany, infiltrate the tech sector in the neon-lit backstreets of China, and even enjoy a luxurious party at a winery in Argentina. There’s an excellent variety in the tone and atmosphere of each level, making each new destination feel rich and intriguing.

While the levels might not be as expansive or layered as those in Hitman 2, they’re still very fun to explore, offering loads of cool assassination opportunities. I had a blast figuring out the focal murder mystery at the mansion in England, basking in the heavy Clue vibes. The winery party in Argentina also felt both immersive and entertaining to explore, enough so that I spent at least 25 minutes checking out the environment before trying to figure out my approach. The attention to detail is impressive across every level, and each destination begs for multiple playthroughs.

A Very Special Set of Skills

If you played either of the previous two Hitman games, the gameplay in Hitman 3 will feel mostly unchanged. Playing from a third-person perspective, you stroll around richly detailed open-ended levels, attempting to assassinate a few designated targets. Apart from the ability to hack certain gadgets like vents, windows, and keypads with your new phone, your inherent skills and abilities are the same as always. Agent 47 can utilize almost any tool as a weapon of death, allowing you to assassinate enemies with anything from an icicle to a shotgun.

Levels are designed with a stealthy approach in mind, encouraging players to explore their surroundings and learn about optimal opportunities to strike. Sometimes that means donning the right disguise and gaining access to a forbidden area, while other times a perfectly timed “accident” will help you close your contract. In fact, accidental deaths are played up quite a bit in Hitman 3, allowing you to squash foes in a giant grape crusher, electrocute them with a techno light-show, and more.

In comparison to past Hitman games, levels in Hitman 3 tend to feel more linear, especially with the game’s narrative focus. The game features guided assassination paths called Mission Stories, which offer a step-by-step path to a successful target kill. Most levels have 3 or 4 mission stories to experience, many of which are explosive, hilarious, and make you feel like a calculated marksman. Hitman 2 had at least 6 mission stories per level, so some fans might feel like there’s less content here, but the quality of each mission story in Hitman 3 was fantastic. There are a couple of free-form levels with no mission stories at all, which was slightly disappointing for me. That said, the levels themselves were still constructed well, with interesting environments and layouts.

The Bottom Line on Hitman 3

As expected, Hitman 3 is an engaging and rewarding stealth experience that properly caps the modern Hitman reboot trilogy. The gameplay feels tight and fluid, set-piece assassinations are as satisfying as ever, and there are some truly memorable levels to explore. Although there aren’t a ton of new gameplay features and the low number of mission stories is disappointing, Hitman 3 accomplishes quite a bit. Not only does it make you feel like the coolest and most calculated assassin around, but it also makes you care about Agent 47 more than ever before. The story is gripping, making me excited for every new developing plot point.

That said, if Hitman 1 or 2 weren’t your cup of tea, Hitman 3 isn’t going to change that. It’s a remarkably fun game for players who enjoy improvisational stealth, but those who prefer to go in guns blazing won’t be rewarded here. Additional gameplay features like the user-generated Contracts and progression/mastery system encourages players to keep experimenting and switching up their playstyle, offering dozens of hours of replayability. Plus, the ability to import the existing levels from Hitman 1 and 2 is a smart, if occasionally buggy inclusion. Overall, Hitman 3 is an impressive closing chapter for Agent 47 and a hell of a good time.