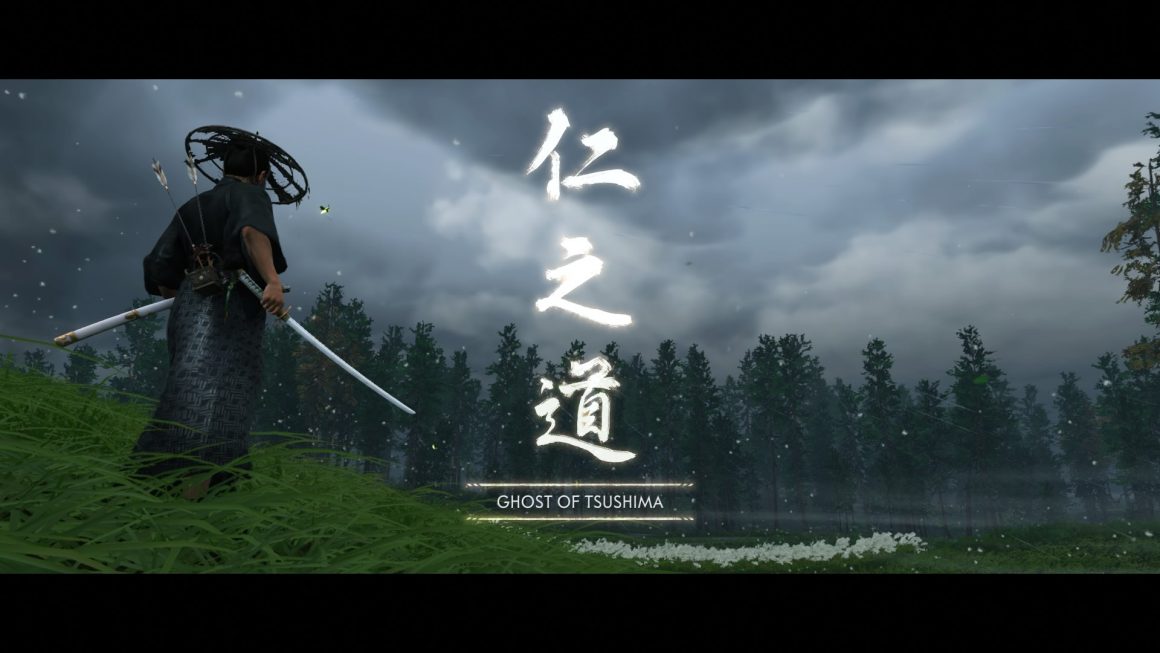 The end of anything is always a poetic moment, albeit the end of life, a story, a song or even a console generation. Endings always bring a certain feeling of closure, reflection and realization that time is an unstoppable force. It will one day consume all that’s around us. Knowing that, seeing another console generation coming to an end, fills a lot of us with a need for a beautiful farewell. For the PS3, that farewell was Naughty Dog’s critically acclaimed The Last Of Us, while for the PS4 we have Ghost Of Tsushima by Sucker Punch Productions.

The Beauty Of Life

When Ghost Of Tsushima was first revealed, I wasn’t excited, nor was I excited when the first gameplay at E3 was shown. It felt like another, generic open-world game with a beautiful backdrop of ancient Japan. After finishing the masterpiece that was The Last Of Us Part 2, for me, the PS4 had already been sent off with a beautiful farewell. A while later, Ghost Of Tsushima was released. I was hesitant. Just like I expected, the first few hours of the game felt extremely generic as I was introduced to the characters and the gameplay mechanics.

Then everything changed. After about 3 hours of playtime, everything finally clicked. I’ve come to realize that the focus of the game is exploration. In a way, Ghost Of Tsushima is Sony’s Breath Of The Wild. It combines the joy of exploration with a fun combat system and the PlayStation staple quality storytelling.

The Island Of Tsushima

Where the game may occasionally falter, such as the fairly boring and repetitive quest design, it makes up for in the beauty of the world and the amount of interesting side content that serves to enhance your playing experience. Bamboo Strikes, Hotsprings, Haiku, Duels and side missions are all enjoyable and kept me entertained throughout the entirety of the roughly 40 hours it took me to finish the game.

After a while, the main question I had was: how can everything in this game be so genuinely enjoyable, even if a lot of it is the same thing in a different location? My mind lingered on that question for a while and I think I finally have an answer. It’s enjoyable because it’s rewarding. Everything you do in Ghost Of Tsushima gives something to you, there’s not a single pointless activity in the entire game. I would go so far as to say the side content can get more enjoyable than the main story missions, which is something that happens very rarely.

(The following section contains spoilers for the game’s story.)

Ghost Of Tsushima closes on a somber moment – a duel to the death with your uncle. As the main character delivers the final stab and breaks out crying, the game fades out and a trophy “Mono No Aware” pops up. When that happened, I couldn’t be anything but curious about the meaning of it. After a bit of searching online, I found out that Mono No Aware refers to the bittersweet realization that all things in our existence are temporary. With that knowledge, the entirety of the game became obvious to me – I loved the game because I knew it meant the end for both a console generation and a part of my very own life. There’s a certain beauty in that. Perhaps that very beauty became the reason why I grew to love the game.

Everything about us is temporary, even ourselves. That is why, it’s incredibly important to spend what limited time we have in this world by living it to the fullest. People can find their enjoyment in nature, movies, books and, undoubtedly, video games.

One of my favorite game mechanics in Ghost Of Tsushima is the ability to write a haiku, based on different themes such as loss, death, peace or rebirth.

The idea of writing haiku has always fascinated me, that’s why, in honor of this console generation coming to an end, I’ve decided to write a haiku of my own.

Time for you to rest in peace

Thank you for being

It’s important to remember, that every ending can become a gateway to a brand new beginning. It’s our responsibility to embrace those new beginnings and accept the endings.