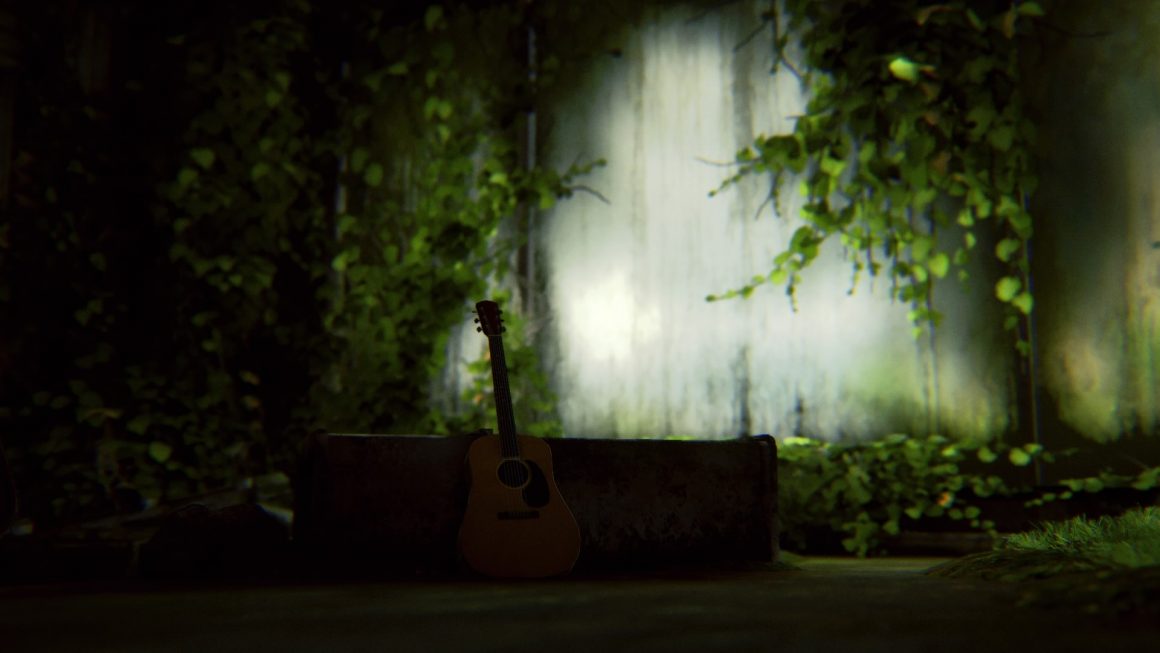 Contains heavy story spoilers for The Last Of Us Part II.

Over the last few years, the AAA game industry was noticeably trying to “grow up” with the introduction of games such as The Last Of Us, God Of War (2018) and Red Dead Redemption 2. Those games were placing a lot of their emphasis on carefully crafted, compelling storylines about things like fatherhood, revenge and the search for hope amidst the hopelessness. The Last Of Us Part II not only embraces these ideas but chooses to frame them in the backdrop of brutality, anger and the feeling of despair, in a way only a few games have attempted before (most notably Pathologic 2).

Two Sides Of The Same Coin

The Last Of Us Part II opens with a beautiful moment of Joel playing a song to Ellie on his guitar with the lyrics “If I ever were to lose you, I’d surely lose myself”, which the players will soon find out to be foreshadowing for the story to come. The story of The Last Of Us Part II then truly begins when Abby brutally murders Joel (the main character of The Last Of Us and a father figure to Ellie), which forces Ellie into a rage-filled quest for vengeance.

Ellie travels to Seattle with her girlfriend Dina, where they endure a brutal fight for survival, attempting to find and murder Abby and her close friends. For both Ellie and the player, this is an adrenaline-filled journey with a rush of emotions, amplified by the shocking amount of violence and brutality Ellie inflicts on Abby’s friends and anyone that stands in her way.

The journey comes to a shocking halt halfway through the story. Abby confronts Ellie with seemingly no way of escape. The coin flips as everything goes back three days and the player has to take control of Abby, to see her side of the story.

This change makes you question the actions of Ellie and if they can be justified.

Abby’s side of the story shows the use of a revolving parallel narrative in The Last Of Us Part II. Her story focuses on moving past the death of her father (by Joel’s hand) and trying to find new hope in this brutal, unforgiving world filled with misery and despair. The parallel between Joel and Abby becomes even more apparent when she meets a boy Lev and his sister Yara. Abby decides to protect them, and not long after, Yara dies. She is left with Lev, and they form a bond akin to Joel and Ellie.

When Abby eventually finds out that Ellie murdered her friends, Abby and Lev seek Ellie out, and the story resumes from where it left off. But rather than controlling Ellie, you control Abby. You want to put an end to the cycle of brutality and violence, and Abby spares the lives of both Ellie and Dina.

After being spared, Ellie and Dina choose to live peacefully in an old farmhouse, until Tommy returns with the news of Abby’s whereabouts. In a heartbreaking scene, Ellie – suffering from PTSD of Joel’s death – decides to abandon those she cares for and believes the only way to get any sort of peace is by putting an end to Abby’s life.

Next thing the player sees is Abby and Lev getting beat up and kidnapped by a faction of slave traders. After a long journey to Santa Barbara, Ellie finds a different Abby. Tortured and left to die, Abby is no longer the brute she once was. For a split moment after saving Abby, Ellie thinks that maybe it’s time to let it go, only to get another brutal flashback of Joel’s death. Consumed by rage, Ellie relentlessly attacks Abby, only to lose two fingers in the fight. Eventually, she comes out on top but realises that killing Abby will offer her no satisfaction and will simply let the cycle of violence and revenge continue as Lev will no doubt try to avenge Abby’s death. Next thing we see, is Abby and Lev leaving on a boat while Ellie cries.

Ellie returns to her farmhouse, only to find it empty and abandoned. As she tries to play Joel’s song on the guitar, she realises it’s impossible without her fingers. Ellie is left broken, hollow and alone. She realises that in her journey of vengeance, she lost both her memories of happiness and herself. The last we see of Ellie, she puts down Joel’s guitar as the screen cuts to black and the game ends.

If I Ever Were To Lose You

With those last few haunting moments, The Last Of Us Part II reveals it’s true colours. The story crafted by Naughty Dog shows you just how hollow and empty revenge and violence is. All it does is leave despair and misery along the way, which in turn causes yet more pain until sooner or later you’re left as a shell of who you once were if you’re left standing at all. The game makes players feel empty and hollow in the only way that can give such a powerful, emotional reaction – by showing the characters people love as broken, empty shells of who they once were, in a broken empty shell of the world that once was.

I do believe the reaction this game is garnering from both fans and critics is fitting just like in Joel’s song. Because of the pain and loss the players feel, they are losing themselves in their anger and hatred for the game and its creator. A poetic and fitting cycle of pain, that will hopefully one day end.