‘Crunch’ is simultaneously a dirty word while still widely accepted as the industry norm. It denotes the ludicrously excessive hours game developers are often forced to work as a project hits the final stretch. Long hours, zero days off, and basically nothing outside of work and eating enough take-out to sustain a working body.

Why do people submit to it? There are two main reasons.

The gaming market is competitive. Games fight for a spot to shine, sacrificing for any competitive edge.

It affects developers of all sizes. Multi-million dollar games are pressured by their gigantic budgets and expectations. Indie teams struggle to make ends meet while each employee might be wearing several hats.

Although the most important issue is the crunched worker’s health (physical, mental, social etc), since many developers are paid via salary, they might not see any overtime compensation for over-extending their bodies and minds.

Times are not changing either. According to a Developer Satisfaction Survey published earlier this year by the International Games Developers Association, 3/4 of game developers are still working ‘crunch’ or extended hours. They report this number is down from previous years but 76% is still awfully high, (especially if you factor in those that were too busy making a game to take the survey).

Erin Hoffman first made waves about the epidemic in 2004, speaking out via the name EA_Spouse. Her story detailed the unpaid overtime her significant other endured at EA. 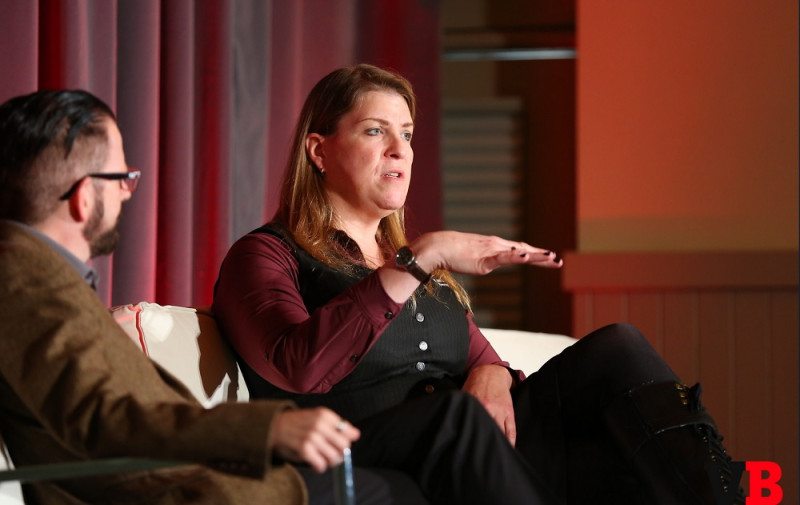 EA’s bright and shiny new corporate trademark is “Challenge Everything.” Where this applies is not exactly clear. Churning out one licensed football game after another doesn’t sound like challenging much of anything to me; it sounds like a money farm. To any EA executive that happens to read this, I have a good challenge for you: how about safe and sane labor practices for the people on whose backs you walk for your millions?

Hoffman wrote “The current mandatory hours are 9am to 10pm — seven days a week — with the occasional Saturday evening off for good behavior (at 6:30pm). This averages out to an eighty-five hour work week.”

She claimed this came with no overtime or other compensation whatsoever.

The biggest consequence falls squarely on the tortured backs and minds of crunched developers. Burnout in the industry is high as we see talented creators bitterly leaving the industry they dreamed of working in. This affects gamers too. If talented developers are burning out, we lose their valuable experience and vision that could have resulted in incredible games pushing the medium forward. There seems to be no shortage of replacements, but can an industry sustain itself with this kind of philosophy? As profits grow, it appears so, but the human cost is high. Far too high.