What We Thought About the Detroit: Become Human Demo

Detroit: Become Human is developer Quantic Dream‘s newest title, available on May 25th, 2018.  A demo for the game was just released, so now players can get their hands on the game before launch and see what the fuss is about.  I had the pleasure of playing through the demo multiple times, and coming out the experience, I’m honestly more excited than I thought I would be. 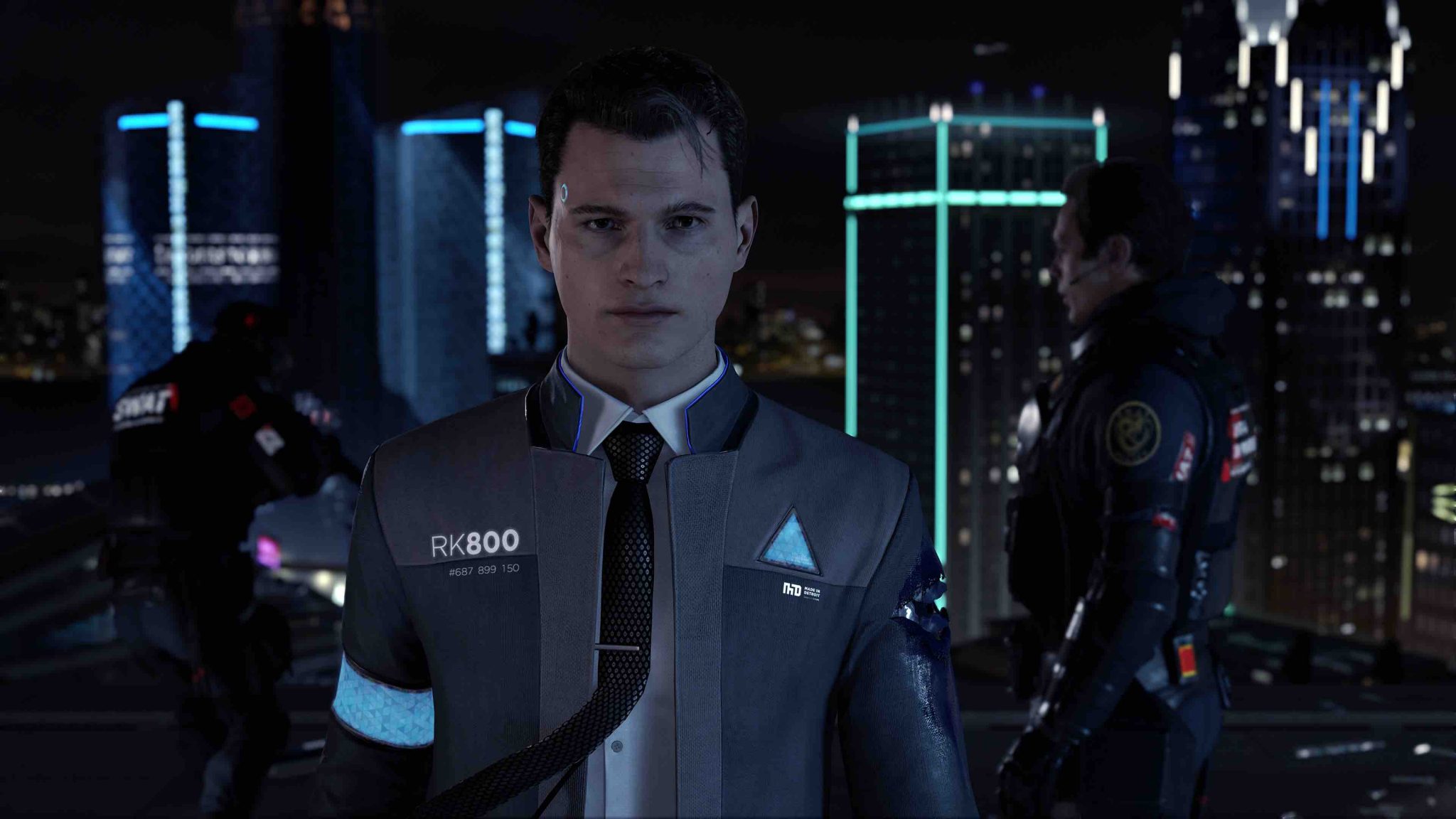 The Anatomy of a Negotiation

The demo is a single scene and involves a tense hostage situation in a high rise apartment.  You play as Connor, a hostage negotiator who also happens to be an android.  Androids are viewed as subhuman, which is apparent when the mother of the hostage lashes out at your appearance at the crime scene.  The gameplay is what you’d expect from a Quantic Dream game.  You explore the environment as Connor, interacting with objects and taking note of clues and observations.

Since Connor is an android, he has access to his “mind palace”.  When you activate his mind palace, you enter a “detective mode”.  This is similar to other investigation modes, most notably the Batman: Arkham series.  This viewing mode shows you clue markers, and generally gives you a better idea of where to investigate.  You can study objects in the environment; logging into tablets and reading nearby magazines.  Additionally, you can form reconstructions of certain events.  For instance, interacting with certain dead bodies allows you to further investigate it.  After finding a certain number of clues or anomalies, you’ll be able to view a reconstruction of the cause of death.  You can fast forward and rewind these recreations, looking for notable events or additional clues within.

Regardless of what you do or how you play, the demo will always end with a confrontation between Connor and the kidnapper.  Taking place on a rooftop dozens of stories from the busy city street below, a blonde haired android stands teetering on the edge.  In one hand, he holds a pistol.  In the other, he clutches a young girl.  Your ability to save the girl’s life is dependent on how observant you’ve been thus far.  If you did a good job investigating the apartment, you should have quite a bit of information at your disposal.  The clues inside may have given you the kidnapper’s name, his mindset, and some context to the situation.  These are powerful tools during conversation, where you must select from a number of dialogue options in a limited time frame.

The main focus in most Quantic Dream games is usually player choice, and Detroit: Become Human is no different.  This demo is a perfect example of how the overall experience may greatly differ between players.  Although some of the dialogue remained the same after subsequent playthroughs, the consequences of my actions were always different.  In my time with the demo, I saw four different endings to the same situation.  I won’t spoil them here, but some of these resolutions had dire consequences on the overall story.  Similar to Heavy Rain, characters can die as a result of your mistakes, and that can make huge ripples in the overarching story.

The Detroit: Become Human demo was also quite tense.  Games that present you with “moral choices” are abundant nowadays, but I find it rare that those choices actually matter.  In addition, most of these choices lack any weight, due to a lack of emotion or stakes.  The Detroit: Become Human demo did a great job making sure the stakes were high enough that I cared about my choices.  I was thinking and rethinking my dialogue options, and the intensity of the situation made the attached time limit stressful (in a good way).  Like many real negotiations, it’s not always about how much you know going in, but how you handle the situation in general.  This demo does a great job balancing that and making the player feel fully responsible for the consequences of their actions.

It’s pretty obvious that Detroit will dip into some sci-fi themes that we’ve seen before.  The true meaning of consciousness, the argument between synthetic and sentient life versus organic human life, and many other philosophies are sure to pop up.  The effectiveness of that kind of storytelling will ultimately rely on the game’s execution.  After playing the demo, its tense nature and high stakes have me intrigued.  I won’t lie, I’ve been disappointed with some Quantic Dream games in the past, but Heavy Rain remains one of my favorite PlayStation 3 games.  Whether or not these ideas are fully realized is something we’ll have to wait to see, but I’m pretty excited to see how things turn out.  We’ll have to wait till May 25th to find out, but when we do, we’ll have a full review available here!

Until then, don’t forget to follow us on social media to stay up to date with our latest articles.  Also check out our YouTube channel for reviews and live streams on tons of games, gaming events, and more!  If you own a PlayStation 4, I highly recommend giving the demo a try.  You can download the demo free-of-charge on your PlayStation 4, no need for PlayStation Plus.