2018 was a hell of a year. Like last year, I completed over 100 different games and DLC expansions during my time writing for this site and others, and it’s incredibly hard to whittle them down to a top five. 2018 gave us huge sequels like Red Dead Redemption II and Far Cry 5, while also providing us with quite indie darlings like Celeste and Yoku’s Island Express. Classic games came back with a new twist in titles like Tetris Effect and Pokemon Let’s Go: Eevee & Pikachu. Among the many remasters and remakes, there were a slew of fresh new properties across all manner of platforms. Mobile devices threatened to explode under the weight of games like Fortnite and Dragalia Lost, while traditional consoles entered the final years of the generation. 201 was a8n absolute celebration of every aspect of the game industry, and it has been one of the best years for game release in recent memory. That said, here were my five favorite games in 2018. 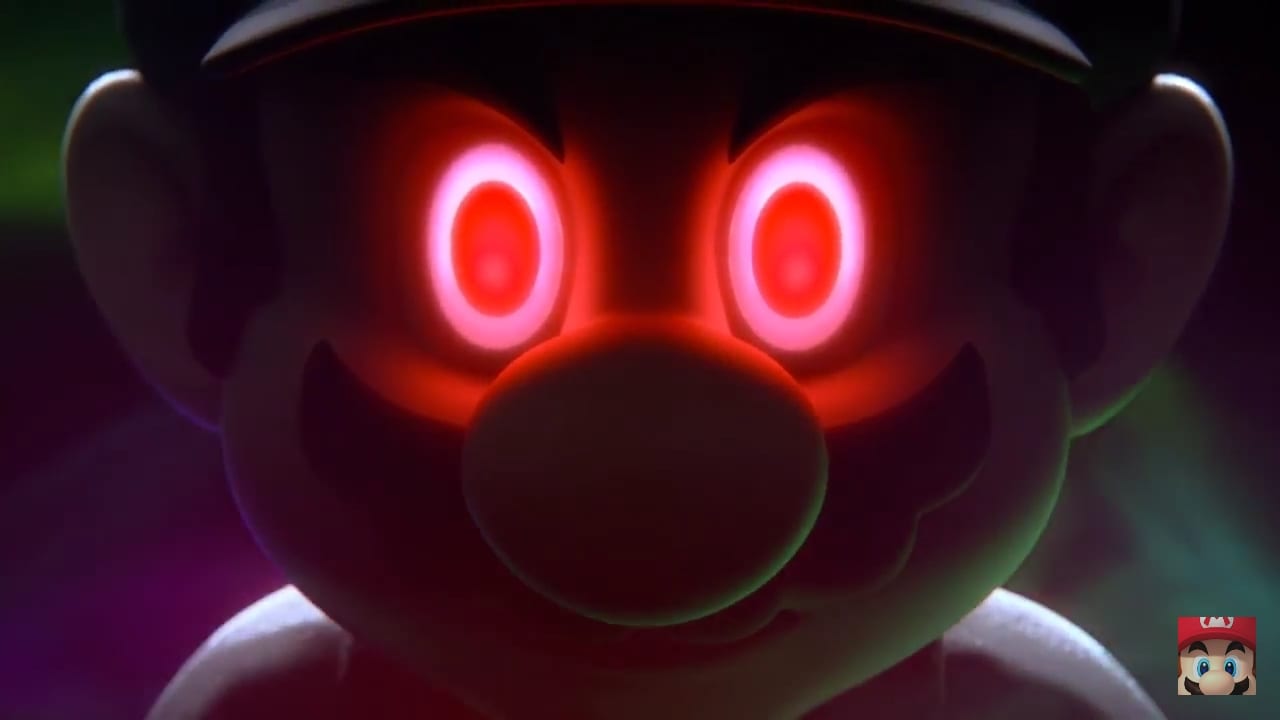 I’ve always had a fond appreciation for the Super Smash Bros series, dating all the way back to its inception on the Nintendo 64. Since then, I’ve sunk hundreds of hours into Smash Bros. Melee, but haven’t played much in the way of Smash Bros. Brawl or Smash 4. I was excited to jump into Super Smash Bros. Ultimate, especially with the promise of a lengthy Adventure mode, and my excitement was met completely.

With over 75 fighters, every previous stage in the franchise, and a baffling amount of video game music, Super Smash Bros. Ultimate gives fans of the series a true celebration. The RPG-lite adventure mode dubbed “World of Light” has a few issues, but it’s incredibly rewarding and tons of fun to play. I greatly enjoyed the various Classic Mode paths, had a great time smashing my friends online (despite some the inconsistent connection strength), and overall rekindled my love for the franchise. Super Smash Bros. Ultimate delivers on its namesake and its promise; it really is the ultimate version of the Super Smash Bros. concept. 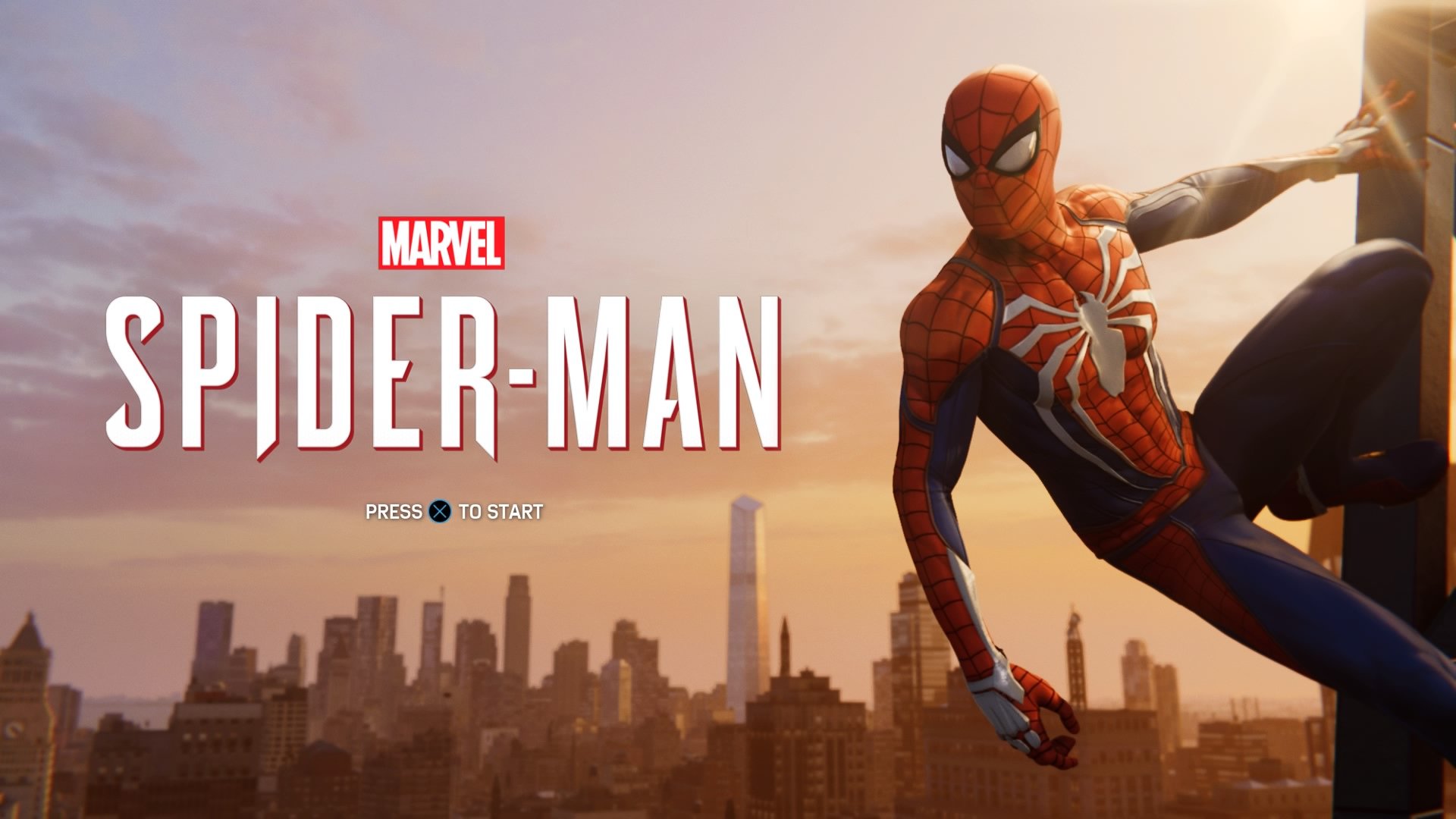 Although comic book movies have become the absolute staple of Hollywood, superheroes haven’t exactly made the leap to the video game industry quite yet. Sure, we’ve seen plenty of superhero game adaptations over the years, and some of them have been quite good. However, the modern era of Playstation 4 and Xbox One have struggled to provide us with meaningful and enjoyable games centered around our favorite characters.

Enter Spider-Man for Playstation 4. Developed by Insomniac Games, this new title gave us all the web-swinging action we could ask for, coupled with an effective and emotional plot. Instead of rehashing the Spider-Man origin story, Spider-Man for PS4 presents its own adaptation of the character, blending together noteworthy villains and characters into an organic mash-up story that is tons of fun. In a year where many games tried to break new ground in storytelling and present innovative new ideas, Spider-Man absolutely nails familiar gameplay and breathes new life into old concepts. Although it’s very similar to the Batman: Arkham series of games, Spider-Man is unique enough to distinguish itself, and ultimately ends up being one of the best superhero games of all time. 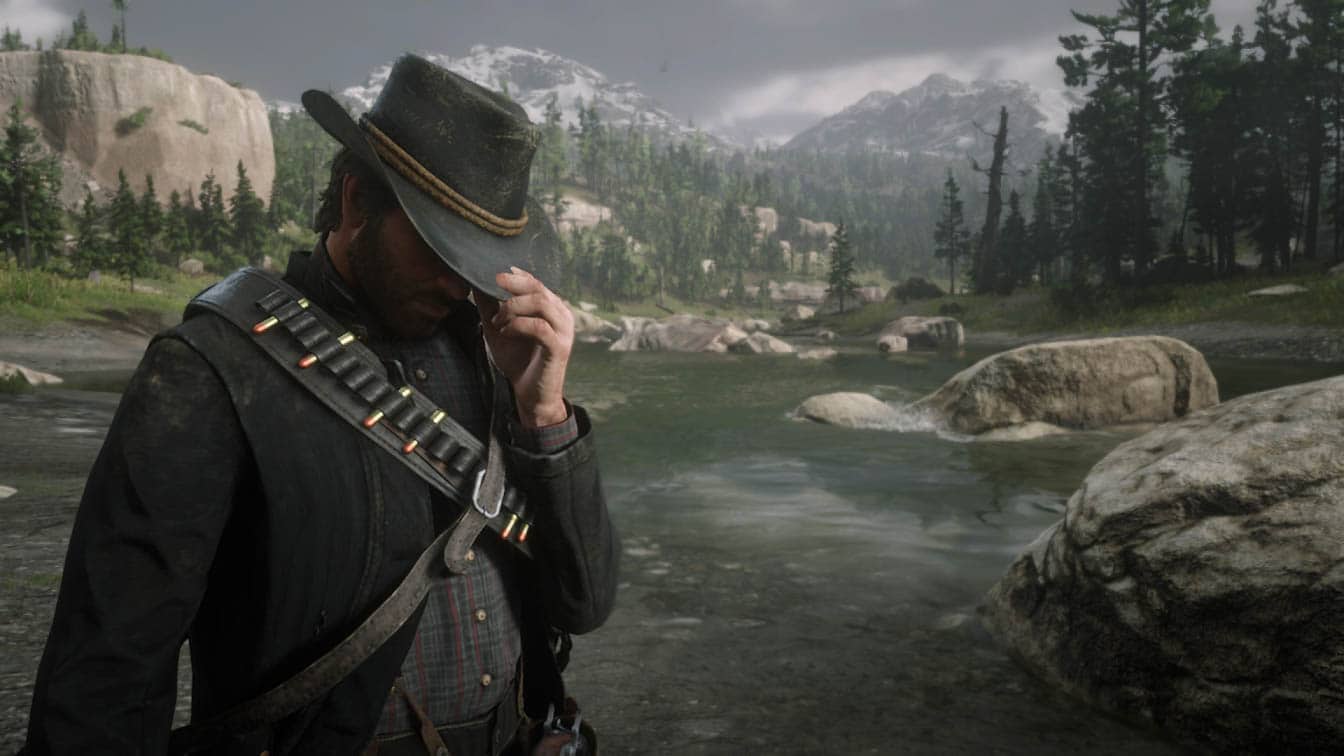 Rockstar makes incredibly impressive games, that much can be said without argument. When the makers of Grand Theft Auto V gear up to make a sequel to Red Dead Redemption, one of the most highly-acclaimed video games of all time, you can expect something interesting. Red Dead Redemption II ended up being a very divisive game. Its slow pace, lengthy story, and dozens of gameplay systems were seen as a detractor to some.

Despite its problems, I found the narrative of Arthur Morgan, an aging outlaw struggling with his own morality, to be one of gaming’s all time greats. There’s an insane amount of detail to the world, and the graphical fidelity is simply astounding. In comparison to other Rockstar games, the action is slow to come, but I found the delivery to be very satisfying. I consider Red Dead Redemption II to be the “Oscar contender” of 2018; some people will absolutely hate its pretentious presentation and obnoxiously slow pace. For those willing to invest the time though, they will find Red Dead Redemption II contains an incredibly powerful character arc and a surprising amount of heart. It gripped me more than most other video games ever have, and while it’s not consistently entertaining, it’s consistently impressive and emotional.

I consider myself to be a pretty big fan of the Assassin’s Creed franchise. I thought Assassin’s Creed: Syndicate was a peak for the series, and provided a kind of action/adventure experience that was both packed with quality and quantity. When Ubisoft decided to take the franchise in another direction with Assassin’s Creed: Origins, I was slightly disappointed. The new RPG mechanics were interesting, but I didn’t love the setting or the story. Assassin’s Creed: Odyssey completely changed my perspective, and now I’m very happy that Ubisoft made the creative decisions they did.

Assassin’s Creed: Odyssey feels much more like a massive RPG than an action game, and the Greek setting was tons of fun to dive into. Hour after hour, I found new and interesting locations, exciting quests, and tons of cool gear and weapons. As new mechanics opened up, I found myself becoming even more invested in the tale of Alexios and his journey to take down the dangerous Cult of Kosmos. Satisfying combat, cool abilities, and a plethora of fun content makes Assassin’s Creed: Odyssey a constantly entertaining affair. I came into Assassin’s Creed: Odyssey with tempered expectations, but came out refreshed and invigorated. I greatly enjoy this new era of Assassin’s Creed, and can’t wait to see what comes next.

Between the story, the visuals, the combat, and the presentation, God of War easily takes the cake as the most impressive game of 2018. It takes the character Kratos, previously seen as a shallow vessel for rage and violence, and forms him into an sympathetic and tortured character. It couldn’t be any more different from the original God of War games, featuring tougher combat with a more strategic feel.

Instead of Greek mythology, the world is baked deeply into Norse mythology. As the player guides Kratos and son Atreus on a harrowing journey to the peak of a mountain, they discover much more than they bargained for. It’s a game with countless stunning moments, invigorating gameplay sequences, and breathtaking visuals. The story focuses on Kratos and his relationship with his son, a surprisingly personal turn for the God of War name. The plot uncovers countless memorable characters and gorgeous locations, and nearly every moment is one you spend in awe. The world feels alive, and there are numerous optional stories to investigate, bosses to fight, and secrets to uncover.

Like Assassin’s Creed: Odyssey, God of War defied my expectations and injected some great ideas into an arguably aged and repetitive franchise. In almost every way, God of War felt new and exciting, and I was constantly engaged with the story and gameplay equally. It’s truly a masterpiece of a game, and possibly my favorite of the entire generation. If you’re a fan of action games, you must play God of War. It’s simply one of the best experiences that video gaming has to offer.

Read my full review of God of War here.