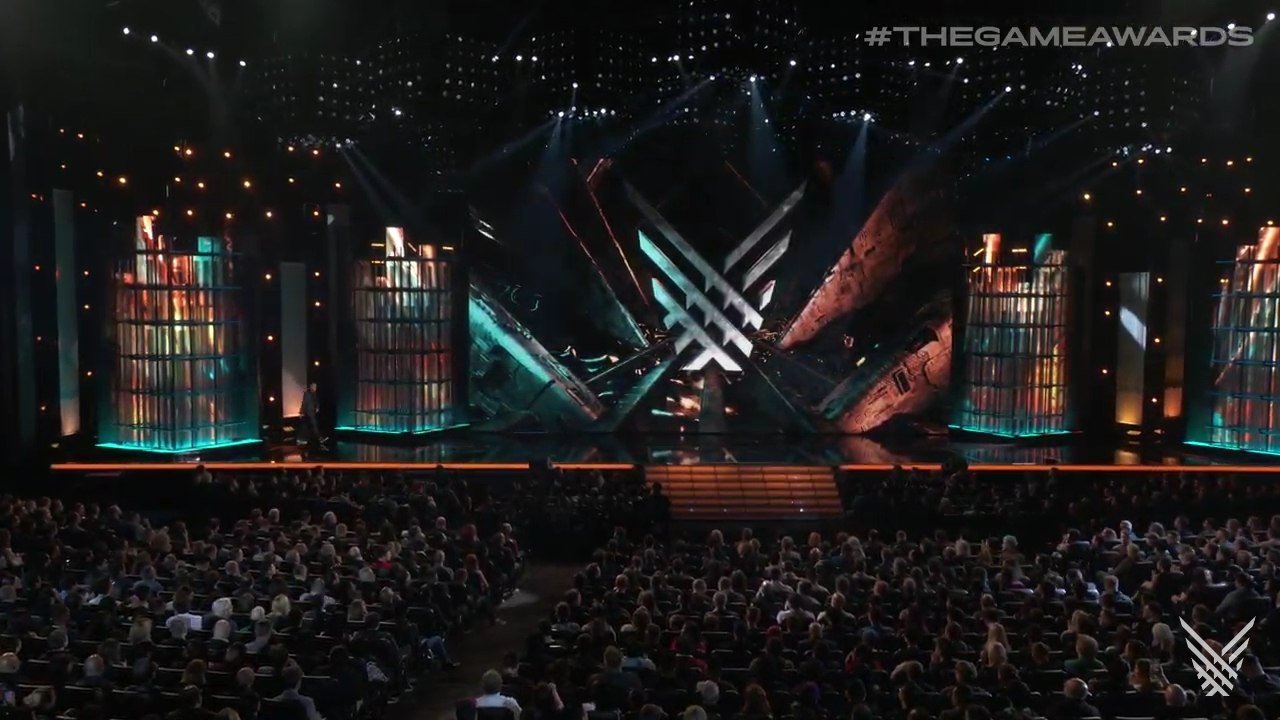 The Biggest Game Announcements from The Game Awards 2019

For the past few years, Geoff Keighley and his team have been putting on the annual Game Awards show. Every year the show gets bigger and better, with celebrity presenters, great music guests, and of course, surprise video game announcements. Not everyone has a chance to watch the entire show, so we’ve crafted this article that covers all the biggest games announced at The Game Awards 2019. This way, you can get all that fresh gaming excitement without having to sit through hours of award show entertainment. That said, The Game Awards have been exceptional in previous years, and are often well worth the time investment. The show was filled with fun and excitement, as well as a slew of new game trailers. For your reading pleasure, here are the biggest game announcements from The Game Awards 2019.

The Biggest Games of The Game Awards 2019

Although there were a few surprises in the pre-show, Microsoft kicked off the Game Awards in a big way by officially announcing the name and look of the next Xbox system coming in Holiday 2020. Dubbed the “Xbox Series X”, this hefty yet sleek console looks like a cross between the Xbox One and a small gaming PC tower, giving it an interesting look.

The name could use some work, and I foresee many people getting confused between the Xbox One X and the Xbox Series X. To show off the power of the Xbox Series X, they also revealed the official trailer for the sequel to Senua’s Sacrifice, titled Senua’s Saga: Hellblade II.

We’re bound to find out more about the Xbox Series X and Senua’s Saga at E3 2020, and we should have our hands on the console before the year is up!

We had a pretty good time playing through Control, and we were excited to see the announcement of new content at the Game Awards 2019. If you currently own the game, you can play the Expeditions update, a free patch that offers new game challenges.

The release date for Control‘s first expansion, titled The Foundation, got a release date announcement as well. Players can get their hands on that downloadable expansion on March 26th, 2020.

The game looks crisp and exceptionally cool, and seems to focus on killing massive monsters and grabbing loot. We’ll be looking forward to this next-generation action game when it releases next holiday.

In addition to winning a couple of awards at the Game Awards 2019, Riot Games also announced two brand new games. Taking characters and worlds from the League of Legends franchise, these two games build upon existing stories in fun new ways.

The first game that was shown, Ruined King, focuses on the world of pirate-legend Gangplank. Players will explore the watery docks of Bilgewater, where enemies lurk around every corner. The game will feature several League of Legends characters.

The second game, Conv/rgence, centers around the time-traveling boy named Ekko. One of the more complex characters to play in League of Legends, Ekko can bounce around time using various powers to his advantage. Conv/rgence will likely offer a less intense and more whimsical adventure than Ruined King, but we’re excited for both of them all the same.

Fans of the action-RPG genre will surely get excited for this new adventure in the vast universe of Dungeons & Dragons. The game acts as a spiritual successor to Baldur’s Gate: Dark Alliance, a fan-favorite game from the PlayStation 2 era.

Although not much was shown in the trailer, we assume that you’ll be able to play either solo or with friends. There should be a handful of character classes to choose from, and the gameplay will be a mixture of expected DnD mechanics with a hefty dose of hack ‘n slash action.

Geoff Keighley was briefly interrupted partway through the show by a video call from Mirage, a popular character from the battle royale title Apex Legends. After doing his best to win over the crowd (and arguably spending a bit too much time on the bit), Mirage announced the Apex Legends holiday event.

Titled Mirage’s Holo-Day Bash, Apex Legends players can log-on right now and start playing. The event features exclusive holiday skins, a limited-time mode, and much more. The whole thing looks like a ton of fun, and a great way to bring the winter months to Apex Legends.

Conjured up by the co-creators of Prey and Dishonored, Weird West is a top-down RPG that takes place in that dustiest of areas; the wild West. That said, Weird West identifies itself as more than just another cowboy-simulator. With stylish visuals and an interesting atmosphere, this game has us excited.

It’s important to note that “Weird West” is an often underrated sub-genre of Western stories. The idea of the Weird West genre is fusing classic Western plots and environments with various aspects of magic, the occult, and more. If executed properly, this could be one of the most refreshing Western games in quite some time.

Developed by Sucker Punch, creators of the Infamous series, this tale of deadly samurai is set to drop on the PlayStation 4 in Summer 2020. We’ve seen bits and pieces of Ghost of Tsushima for quite some time now, and the new extended trailer shown at The Game Awards 2019 has us excited once again.

The game looks to blend third-person action and platforming with stylish stealth, resulting in a beautiful and challenging experience. This will be one of the last exclusive games to release on the PlayStation 4 console, so we’re expecting great things.

The Wolf Among Us 2

We were sad when developer TellTale games closed their doors for a number of reasons. One of the biggest was the cancellation of The Wolf Among Us 2, one of my personal most-anticipated games at the time. The original game mixed classic fairy tales with a grimy and violent crime story, resulting in an exceptionally effective and unique narrative experience.

We’re not quite sure how The Wolf Among Us 2 will work out, as we expect many of the developers of the original game have since found other jobs. However, if handled with care and given the same amount of narrative attention, we could have another absolute masterpiece of narrative intrigue on our hands. We can’t wait to play it.