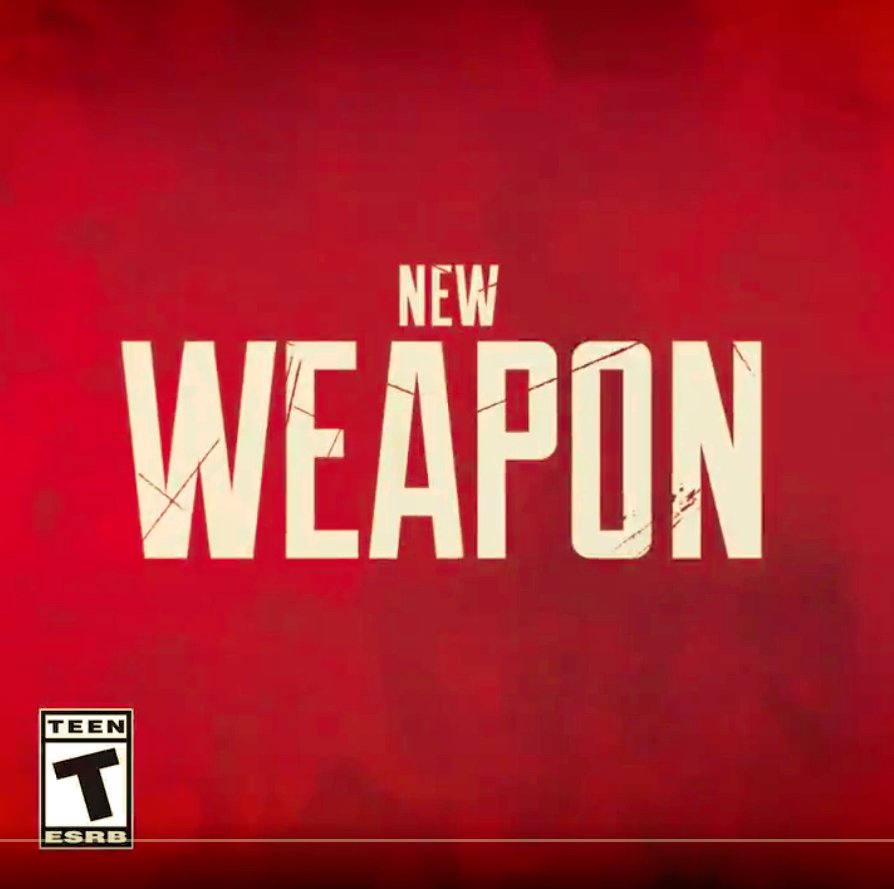 Get ready to cry havoc—a new gun is coming to King's Canyon pic.twitter.com/w8LNa2GDWn

From the blurry video, the gun appears to be a full-auto energy type, with a possible charge shot alternate fire. We can only speculate at this point about range, ROF, damage, and the rest. All we know for certain is a new gun is dropping tomorrow.

Since dropping February 4th, Apex Legends has been a raging success. The free-to-play Battle Royale has claimed 25 million players and currently leads twitch views with just under 300k. This will be the first new content released but Respawn has advertised their new season coming in March.

We’ve been streaming the game and have enjoyed the razor sharp Titanfall gameplay. Check it out here. Keep in mind this is when I stupidly thought I could compete using a controller on PC! I’ve since switched to mouse and keyboard to stand a fighting chance.