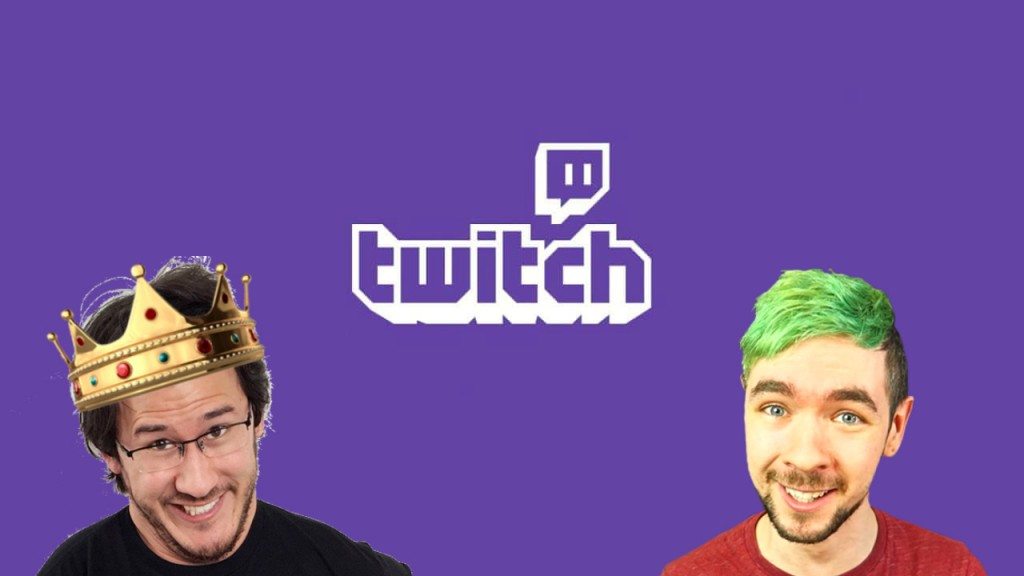 Twitch is the leader of the live streaming side of video content on the internet, but the platform is looking to broaden its horizons and challenge YouTube in the process. “How?” you ask? Twitch just launched a Video Producer tool to give creators more opportunities to share pre-recorded and edited video content on their channel. Additionally, the company has made a deal with four huge gaming YouTubers to make video content exclusively for Twitch.

The new Video Producer tool allows Twitch creators to host first-time viewings, called Premieres, of uploaded videos, so their available viewers can all watch and chat along at the same time, much like a live stream. Twitch says to “think of it like opening night for a movie.” Creators can schedule the Premiere and set a countdown to let their audience know when the viewing is happening — and to build up the hype. Once the Premiere is over, the content can be viewed at any time as a Past Premiere under a channel’s Video section.

This site update has also added a Rerun feature, which allows creators to replay videos — including both uploads and past streams — as a viewing event. Reruns has replaced Vodcasting, which was formerly the only means of rebroadcasting a past live stream. New status displays will now indicate a channel’s activity, whether they’re live streaming, hosting a Premiere, or holding a Rerun.

To coincide with the Video Producer tool, Twitch has announced a partnership with four major gaming personalities, all with substantial YouTube followings. The deal includes Markiplier, Jacksepticeye, Strawburry17, and LuzuGames, who will all live stream and create exclusive video content for Twitch as part of a multi-year partnership. Some of this content will debut today.

There is no indication that the listed creators will be leaving YouTube, so their channels will likely still see new content. However, the material made for Twitch by these gaming personalities must remain exclusive to Twitch, so there will not be an overlap in streaming or video content with YouTube.

Streaming has always been Twitch’s bread and butter and will surely stay that way, but the Video Producer feature shows a commitment to giving its users more options for creating and promoting content. Markiplier and company will spearhead the new wave of video content on Twitch, with many more creators sure to follow.

YouTube has seen almost nothing but criticism these past months due to controversial monetization changes on its site, so Twitch might just convince some YouTubers to jump ship with their new focus on video content. As for monetization with the new Video Producer, Twitch says, “Many of the same options for live streams exist for videos broadcasted through Video Producer, including Subs, Bits, and the free channel subscriptions from Twitch Prime.” There was no mention of ads running on these videos, but I wouldn’t count them out entirely just yet.

Twitch is on track for bigger and better things in 2018. Do you think the streaming site will be able to lure creators away from YouTube and its adpocalypse? Or do you believe there is no stopping the force that is YouTube? Let us know in the comments below!