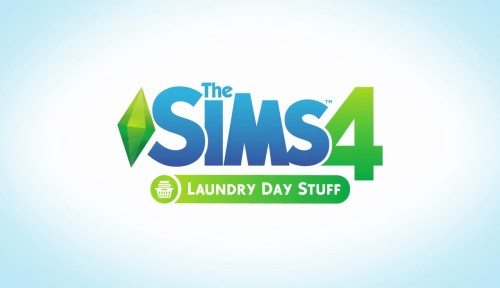 EA have kicked off 2018 with their latest addition to the successful life simulator The Sims 4 with a community stuff pack: The Sims 4 Laundry Day Stuff. This is the 13th stuff pack for the game since its launch in 2014, and a first for the series. Laundry Day Stuff was created with help from fans who filled in surveys to select everything from the theme of the pack to what clothes were included in it. Theoretically, this pack should be the most popular since the community actually had a hand in creating it. In reality, Laundry Day continues with the theme of delivering mediocre content, joining the rest of the stuff packs since launch, not to mention the most expensive for many countries around the world. In the UK, for example, the price of stuff packs was raised from £7.99 to £9.99. A few cosmetic updates every now and again can help revitalise my gameplay however, I rarely think that stuff packs are worth the £7.99 price tag at the best of times, so this doesn’t bode well for my interest in future releases. Despite my initial disappointment before I even launched the game, let’s get in to what Laundry Day Stuff brings to the table. 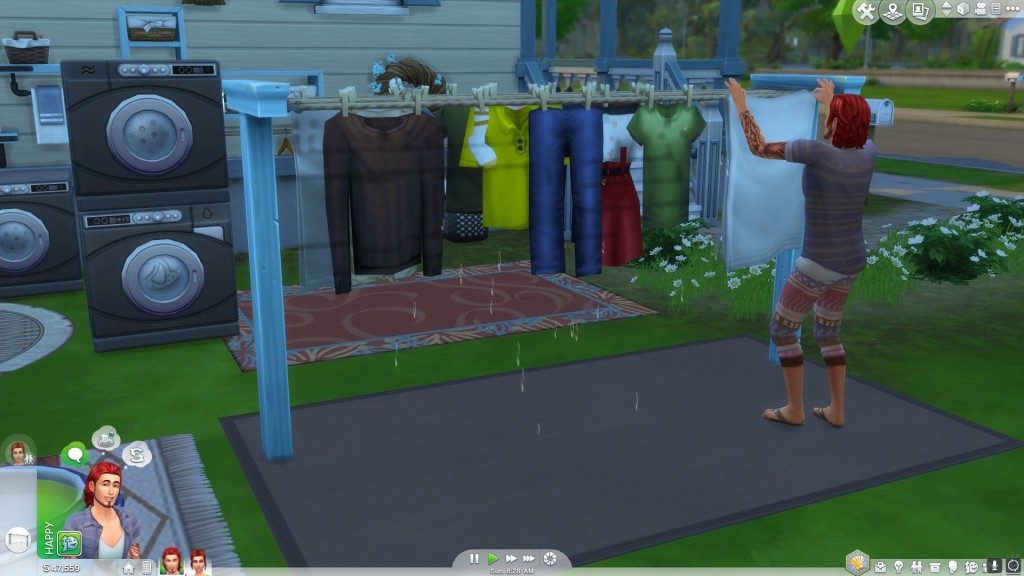 The most notable inclusion in Laundry Day Stuff is, unsurprisingly, the addition of laundry. After placing a laundry basket on your desired lot, sims will start to add their clothing to the basket whenever they get changed or take a shower. If your sim has the ‘slob’ trait, instead of their clothes appearing in the basket, your sim will abandon their dirty clothes in piles on the floor. Clothes also have different states of cleanliness according to the hygiene level of your sim. Sims can either wash their clothes in a basin or a washing machine, eventually being able to add different scents to their clothing as well. Once their clothes are clean, you can either dry them in a dryer or hang them up on a clothes line outside. Clothes also have different states of dryness and your sim’s laundry will take longer to dry hanging up than they would in the dryer. Since the Sims 4 is a life simulator, I really enjoy playing with everyday elements in the game. The addition of laundry is great for me, since it adds a little bit of realism in the game that fits well with other packs. Cats, for example, can become fascinated or scared of the washing machine if you have Cats & Dogs installed. 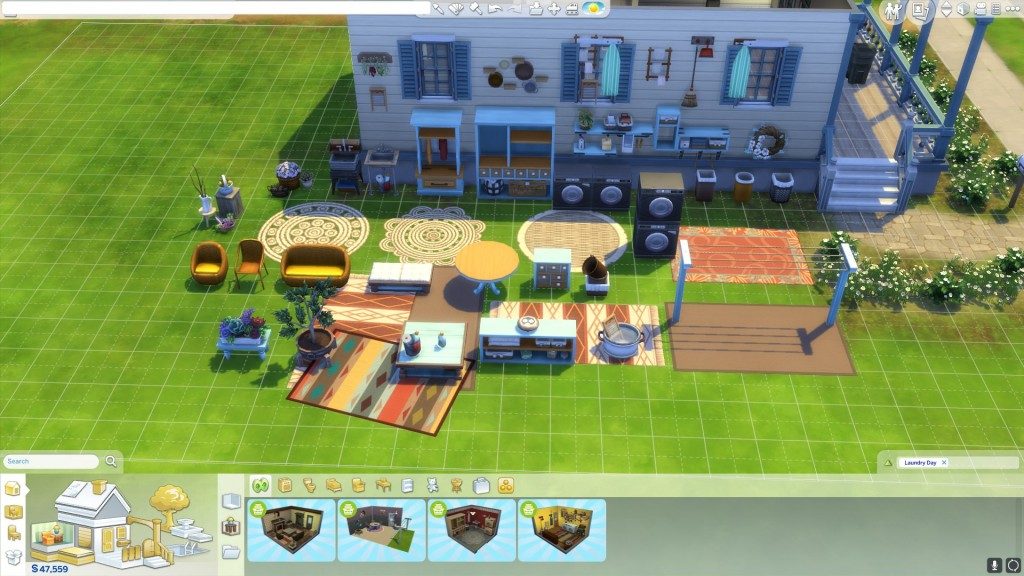 Included in this pack are 50+ build mode items to include in your lots. These mostly include items relating to doing laundry, such as washing machines, dryers and baskets. The rest can be described as kind of rustic, although why rustic furniture is associated with doing laundry I’m not so sure. Laundry Day Stuff also adds chairs, decorations, rugs, windows, flooring and wallpapers. While it does include a fair bit of new build mode items, most of them don’t really interest me that much. There are no new wardrobes or furniture items associated with clothing which seems odd to me. While there are some nice rugs and chairs I will probably end up using in my normal gameplay, there isn’t really much here that interests me apart from the items that can actually be used to do laundry. 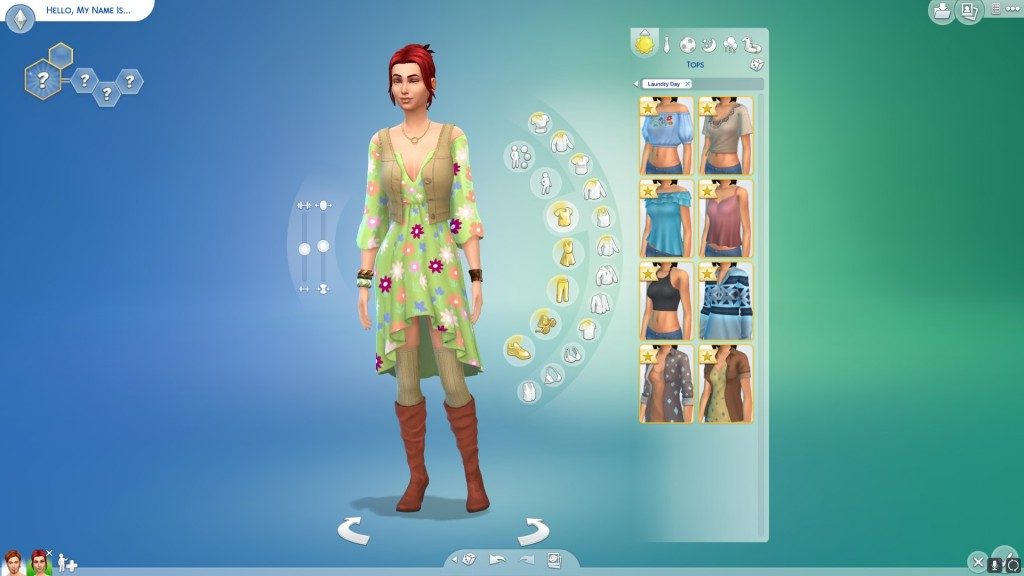 Last and by far the least interesting additions to the game are the Laundry Day create a sim items. The Sims 4 has a fairly bad reputation already for balancing out what clothing items they make for both sexes, and this pack does nothing to help balance this out. Out of 13 new CAS items, 9 of them are styled for females. While the game now lets you dress your sims up in either style of clothing, there is no excuse for not including more clothing options for males. The items included in this pack are quite nice, but there are far too few options here. All the clothes are somewhat hippy in style, something I’m also not sure I would associate with doing laundry but here we are. I probably will end up using some of the clothing options added in this pack quite a lot, but almost exclusively the female style clothing.

Despite all of my grumbling, I do actually enjoy the ability to do laundry in the game. It adds another element of realism, and interacts well with existing expansions for The Sims 4. What little clothing they have I also do like, it’s just not enough to justify the £9.99 price tag for me. I would wholeheartedly recommend this stuff pack to fans of the game if they can get it on sale, but I just can’t forgive the lack of content for the price. If you’re on the fence about whether or not to buy Laundry Day Stuff then I won’t try to convince you either way. While I do enjoy the added gameplay that this pack brings it feels very lopsided with the content included as well. Hopefully EA haven’t started how they mean to go on in 2018, but being the eternal optimist that I am, I will continue to remain hopeful about future expansions for the Sims 4 that will no doubt be released this year until proven otherwise.