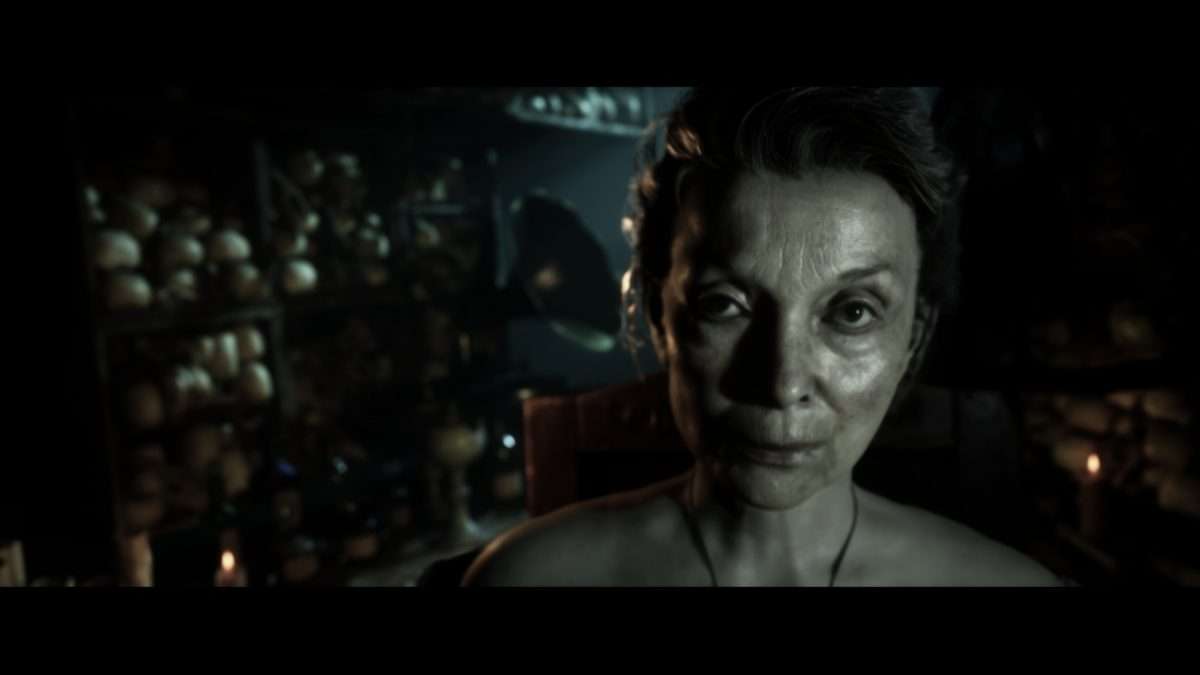 The Quarry is the most recent horror adventure game from Supermassive Games, the same developers behind Until Dawn and The Dark Pictures Anthology series. Set at a rustic summer camp at the end of the season, the game follows a group of counselors who become stranded and must survive one final night as something deadly lurks in the woods. Like the rest of Supermassive’s titles, The Quarry offers a narrative-driven experience where your choices can spell life or death for the main cast. Packed with gore and acting as an homage to classic 1980s slasher flicks, The Quarry is an attractive adventure for fans of the horror genre, but does it succeed in its vision? Let’s find out with our review of The Quarry!

One More Night at Hackett’s Quarry

After a creepy prologue that properly sets the tone for the adventure ahead, The Quarry kicks off by introducing its ensemble of camp counselors that serve as the primary protagonists throughout the game. Much like the characters in summer camp slasher movies that the game unabashedly pays homage to, the counselors all fall neatly into a handful of archetypal roles.

In total, there are seven main characters, including popular brat Emma and her introspective pal Abigail, jock boy Jacob, overzealous jokester Dylan, as well as more well-rounded characters like Kaitlyn, Ryan, and Nick. Some of their faces might be pretty familiar, as The Quarry boasts a decently recognizable cast, including Brenda Song as Kaitlyn, Justice Smith as Ryan, and more. Appearances from other popular actors like Ted Raimi and David Arquette are also nice to see, elevating the cinematic quality of The Quarry significantly.

The premise of The Quarry starts off as pretty standard fare – camp counselors get wild and wacky as they’re picked off by a killer in the woods – but after a few chapters, it graduates to a more interesting mystery with some surprising twists and turns. Much like other games by Supermassive, your choices directly affect the outcome of the story, so the characters will act as brazenly or cautiously as you deem fit for the situation.

Overall, the ending can be a bit underwhelming if you fail to keep most of the cast alive, but for the most part, The Quarry is a cut above your average slasher story with some surprisingly good character development and great voice-acting that further sells the experience. However, unless you’re squeamish, The Quarry isn’t all that frightening, which will be disappointing for players looking for effective suspense or scares.

For the most part, playing The Quarry means spending time walking around beautifully detailed environments, finding clues, and choosing how to respond during dialogue sequences. Controlling one character at a time, you’ll explore the various locations around Hackett’s Quarry Summer Camp, including the dense woods, a secluded island in the middle of a lake, and more. When the action kicks in, you’ll have to complete various quick-time events to ensure your survival, where some mistakes can spell instant death.

A few new mechanics shake things up, including limited sections of third-person shooting, but besides this and the new cartoon tutorials that explain basic gameplay concepts, The Quarry plays exactly like other titles from Supermassive Games. That means that, at times, it can feel like a slowly-paced interactive movie, where you do more watching than playing. This is most apparent during the first few chapters of the game, where not much happens beyond establishing the characters and the stakes. However, like the quality of the story, the action picks up after a few chapters as well, offering a quick pace with more interaction and excitement.

Although it’s not part of The Dark Pictures Anthology, you’ll still spend time between chapters conversing with an unsettling guide, who can help you see potential outcomes of future events if you collect various tarot cards hidden around the camp. However, these collectibles are a bit harder to find than standard clues, as you’ll often have to trigger specific camera angles by walking off the beaten path. Generally speaking, this mechanic works better in The Dark Pictures games, but it still provides an easy way to glean important information that might help you down the road.

Return to The Quarry, Again and Again

The biggest draw to The Quarry lies in its branching narrative, which actually differs quite a bit depending on your decisions. Choices that seem minor at first can have lasting effects over time, including how you respond to other characters and whether or not you choose to pick up certain items. With dozens of clues to find that provide extra narrative context, you’ll likely need at least two playthroughs to see the whole story or last the night with every character alive.

Luckily, there’s one final new gameplay mechanic that makes replays of The Quarry much more palpable than other narrative-driven horror games. After you complete your first playthrough, you’ll unlock the “Rewind Death” ability, which grants you three opportunities (or lives) to reverse decisions that contribute to the death of key characters.

That means you won’t have to restart the game every time you make a poor decision, making it easier to see various story paths. This also makes it less frustrating to experiment with decisions and try more courageous things, as you’ll always have a bit of a safety net to fall back on. Even though I did a pretty good job keeping the counselors alive for my first playthrough, I immediately jumped back into The Quarry for a second go, emboldened by the ability to escape death even when I messed up.

The Bottom Line on The Quarry

Supermassive Games continues to provide solid entertainment set in the horror genre with The Quarry, despite its lack of big-time scares. With some interesting gameplay innovations, including third-person shooting sections and the ability to rewind deaths, it expands the established formula without reinventing the whole concept. While the story and experience start off at a slow pace, it’s a worthwhile journey in the long run, packed with fun nods to classic slasher flicks.

If you only go for one playthrough, The Quarry will take you around 10 hours to complete, but it’s a game that’s worth replaying. The gorgeous visuals and lifelike characters make it a great choice for showing off your Xbox Series X or PlayStation 5, despite a handful of graphical glitches here and there. Overall, if you’re a fan of the horror genre and narrative-driven adventures, The Quarry is a great time and another solid entry in Supermassive’s library of spooky interactive stories.

Note: This game was reviewed on the Xbox Series X using a code provided by the publisher.