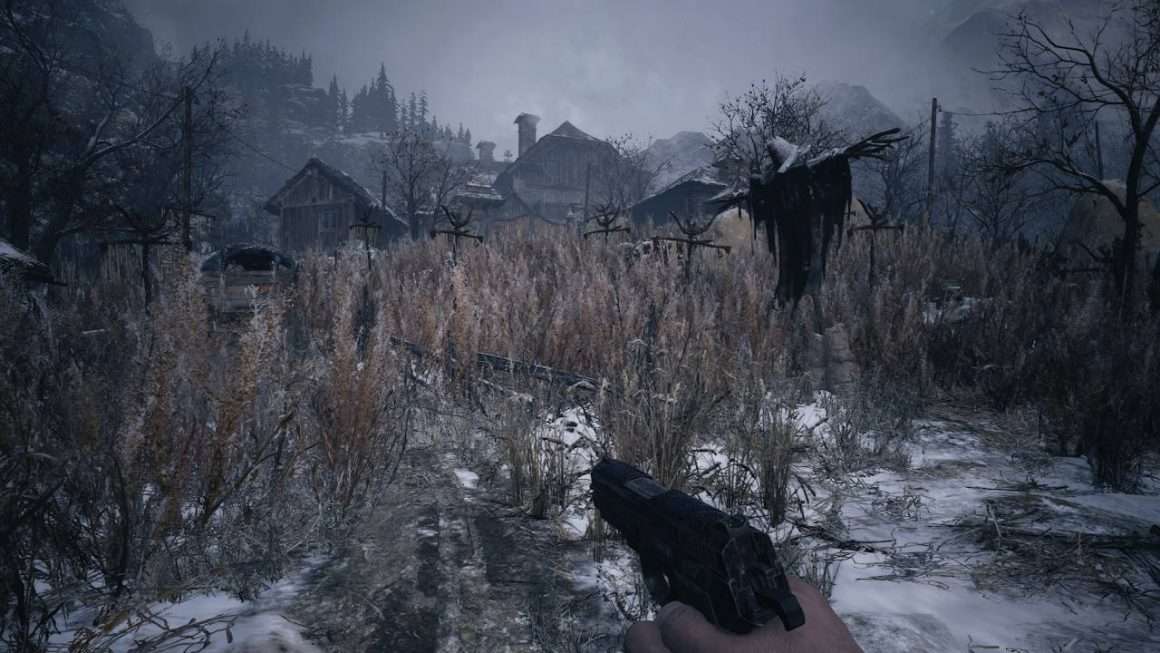 Resident Evil returns for another creepy and bloody adventure! With a bigger emphasis on action, does Resident Evil Village succeed or fail? 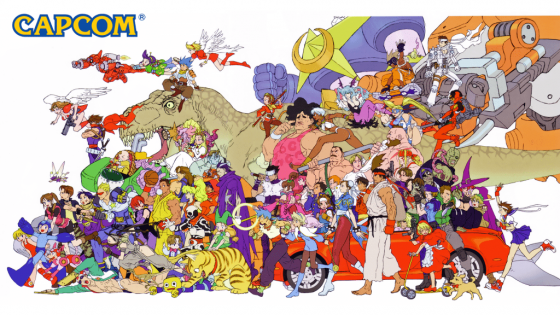 View Post
With the release of Monster Hunter World, Capcom has yet another feather in their cap as one of the most impressive video game companies of all time. Since 1979 they’ve… 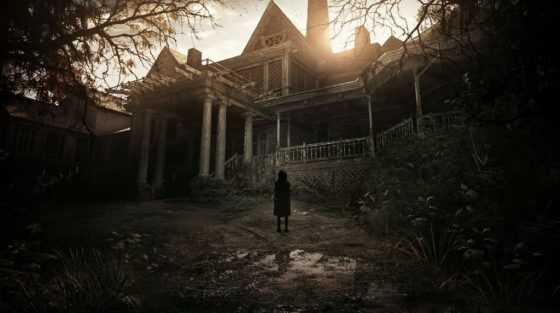 View Post
Resident Evil 7 marked a return to form for the horror franchise. While RE 5 and 6 embraced action, RE 7 flipped the perspective to first-person, and returned to the scary roots of the first four…
SGDQ 2017 continues with some horror speed running with the original Resident Evil! Just how quickly can runner RawDerps escape the Spencer Mansion?
Invader Studios will Kickstart their classic horror revival Daymare: 1998 on Feb. 15th of this year. The project was born after Capcom politely shut down the Italian developers’ Resident Evil 2 remake. We interviewed Invader via…
Fans of Resident Evil have been begging for the series to return to its roots ever since the franchise turned towards action instead of horror. Thankfully, Resident Evil VII Biohazard (which I'll just refer to as RE7 from now on) does the impossible and reinvents the franchise much like Resident Evil 4 did. It's a departure from what's familiar, and RE7 does it well.
Resident Evil: The Final Chapter is a film that exists in 3 minute patches. Short sections of silence are almost always punctuated by a piercingly loud jump scare and zombie shriek.…
The Resident Evil team have just revealed that they have no plans to port the series to the Nintendo Switch. Producer Masachika Kawata explained the teams position in an interview…
The team behind the cancelled Resident Evil 2 Reborn has just released a beautiful gameplay trailer of their new game Daymare:1998. A Remake Reborn Invader Studios had been working on their unofficial Resident Evil 2…
And they’re freaky! Three new videos have been posted on Capcom’s YouTube channel for the upcoming survival horror game Resident Evil 7: Biohazard. Each video features different gameplay footage of…