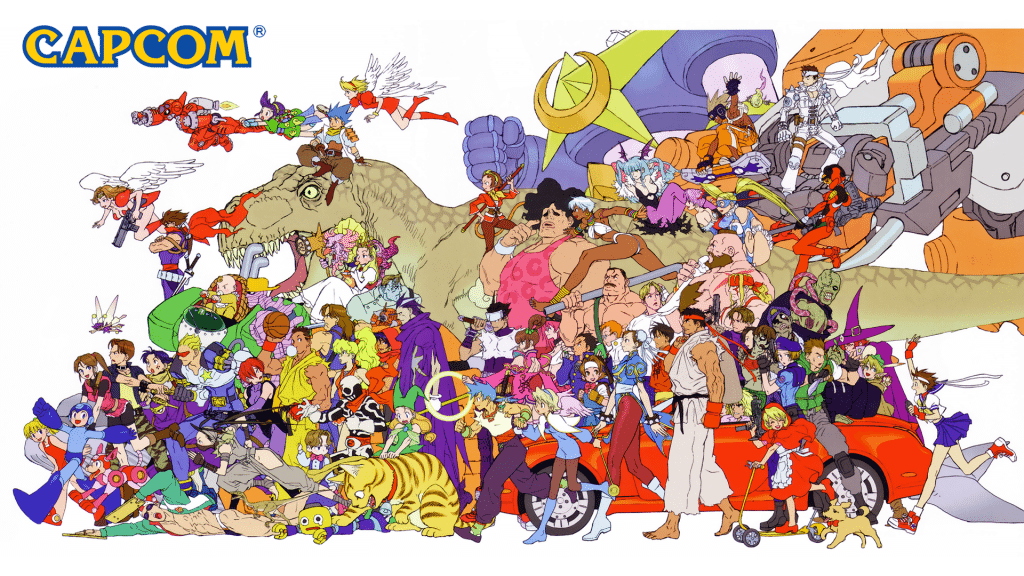 With the release of Monster Hunter World, Capcom has yet another feather in their cap as one of the most impressive video game companies of all time. Since 1979 they’ve released a steady plethora of quality games across all genres, often times dominating, and sometimes creating them! Their accomplishments are staggering and it’s about time I write something nice about them.

Capcom started way back before the first video game crash in 1979. Their first originally developed game was the coin-operated Little League, a vertical standing analog baseball game, more similar to pinball than a video game. Their first digital video game would be Vulgus in 1984, a vertical shoot-em-up. The game looked sharp for the time and began their foray into the genre. 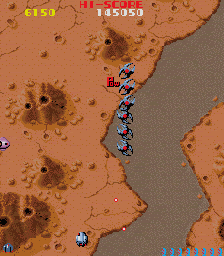 Vulgus was quite simple, but Capcom would release a much stronger shooter later that year: 1942. 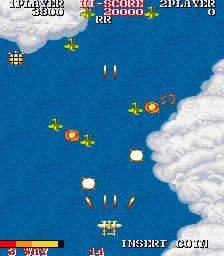 1942 and its sequels have stood the test of time, releasing in many compilations throughout the years, and remaining a hallmark of the genre. Commando was a similar concept as a vertical shooter, but players controlled a soldier on the ground instead.

Capcom had a few solid arcade hits already by this point, years before they would dominate the scene with Street Fighter II. 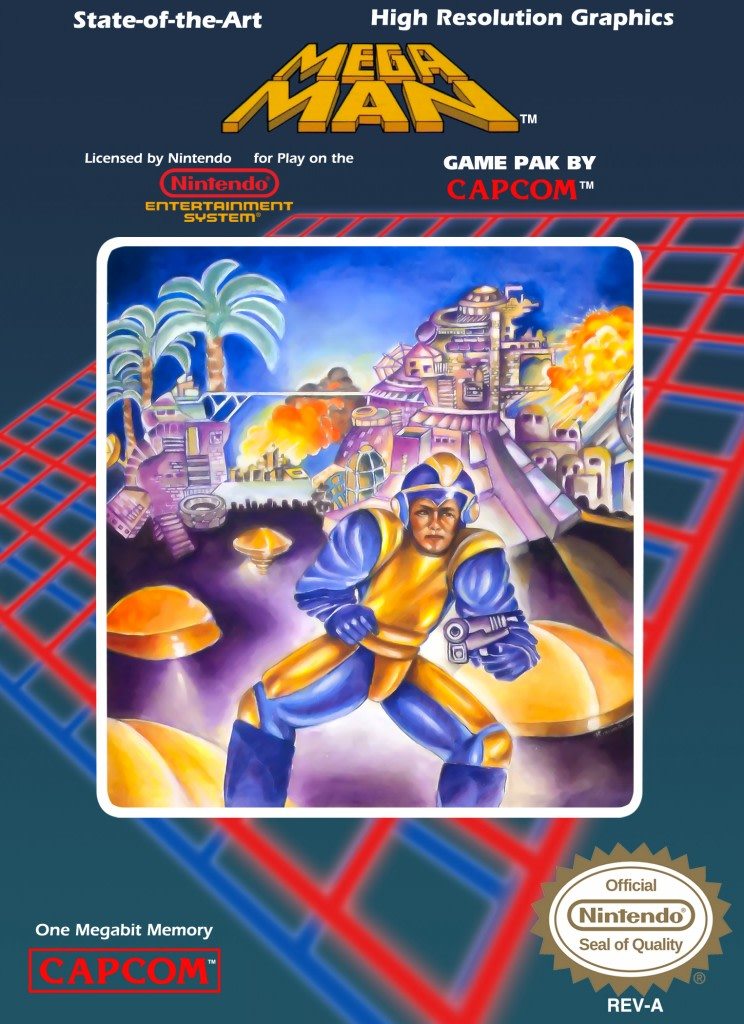 In 1987, Capcom topped their previous output with their first Mega Man. While Nintendo had set the bar for platformers with Mario 1 and 2, Mega Man incorporated Capcom’s shooter pedigree into the mix, creating a brand new genre. Precise mechanics, epic bosses, blistering difficulty, and a killer soundtrack launched a beloved franchise that continues today with Mega Man 11 releasing in 2018.

The first Street Fighter was also released in 1987. While it was impressive for the time, it’s merely a footnote when compared to the monstrous impact of its sequel.

Interestingly, the original sequel to Street Fighter was supposed to be the first Final Fight, but the name was changed as the gameplay strayed too far from Street Fighter. Final Fight’s large, detailed characters and simultaneous co-op made it yet another Capcom arcade hit. Final Fight inspired great Capcom beat-em-up spinoffs like Captain Commando, Knights of the Round, and my favorite, Alien vs Predator. 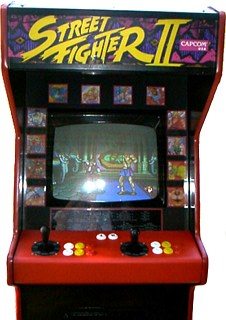 In 1991, Street Fighter II hit arcades and dominated for years, igniting a fighting game craze that would see Mortal Kombat, Virtua Fighter, Tekken, and more all try their hand-to-hand.

Street Fighter II translated very well to SNES and Genesis/Megadrive ports, thrilling gamers with faithful home console versions. Competitive tournaments for the franchise were a precursor to the massive eSports economy we see today. Easily one of the most impactful games ever seen.

While the SF II fight themes are some of the best music of that era, the Arcade, Genesis, and SNES versions all had their problems (out of tune notes, weak samples etc). Karl Brueggemann of the Super Marcato Bros cherry picked the best parts of each score into one Ultimate Edition you can listen to for free. 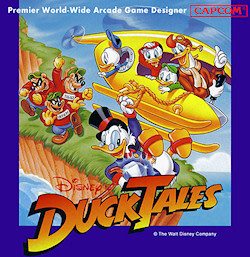 During the 8-bit era, it was almost guaranteed that games with popular TV/movie licenses would be awful (especially if made by LGN). Ducktales however, was a fantastic platformer with an innovative pogo mechanic recently resurrected in Shovel Knight. Yet another Capcom gem. 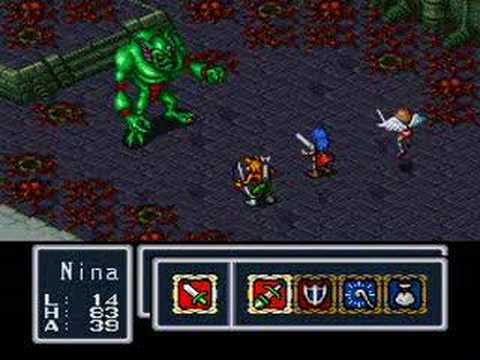 Taking huge inspiration from Alone in the Dark (first released in 1992), Resident Evil refined this new genre and added a cinematic presentation then possible with the Playstation’s CD-ROM. Capcom used that extra space to include hilariously bad voice acting that added a b-movie atmosphere to the scares. The series sat atop the genre for years, with a few stellar sequels. RE 4 changed the perspective to over the shoulder shooting, setting the tone for action games still felt today. While the series faltered with action-heavy installments, RE VII went back to its horror roots and reinvigorated the franchise in 2017.

1999’s Dino Crisis was Capcom’s own attempt to copy the RE formula, and is noteworthy for its T-Rex scene. If you don’t know what I’m talking about, check it out here.

Onimusha was the first PS2 title to sell over a million copies, Devil May Cry reinvented the brawler genre, and the first Phoenix Wright landed on the GBA, a franchise that would see ten sequels/spinoffs. A heck of a year as Capcom embraced the next-gen of games big and small.

The first Monster Hunter was yet another unique title from Capcom. Released on the PS2 in 2004, it featured difficult and deliberate attacks against epic enemies while rolling to safety years before Demon Souls hit the PS3. An ambitious game that really took off once Monster Hunter Portable landed on the PSP. 2018’s Monster Hunter World looks to be the entry that brings the rest of the mainstream audience to the hunting party. 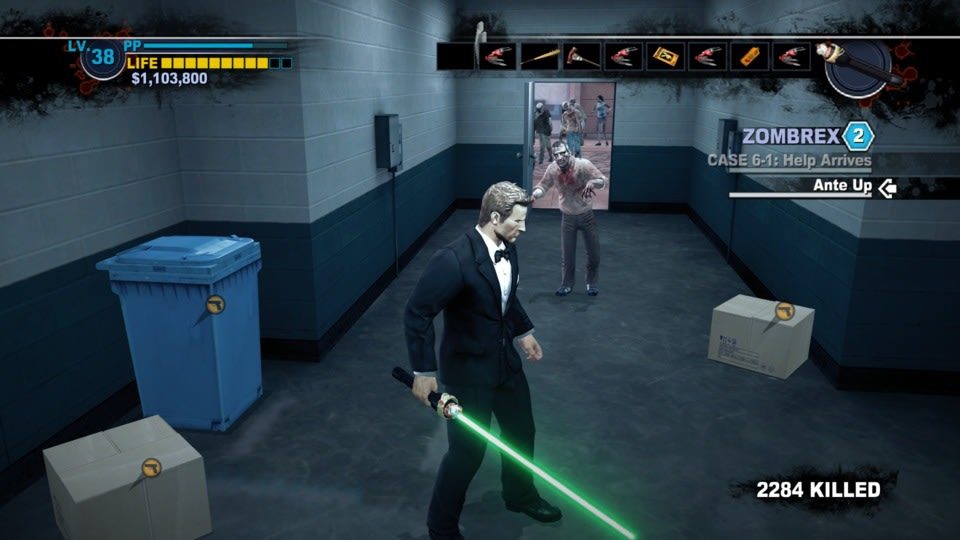 When a new console generation arrives it’s most exciting to see what new experiences are available. Often we just get shiny versions of game genres we’ve played for years before, but Dead Rising used the power of the 360 to flood the screen with hundreds of zombies as players beat their way through the sandbox mall. The game was not only big but jammed with beautiful details amidst the wacky fun. Another uniquely impressive champ on Capcom’s roster.

Return of the King

After milking Street Fighter II further than anyone thought possible, Street Fighter III’s trilogy embraced the hardcore tournament scene to the detriment of losing mainstream appeal. Sure Daigo’s Ken parry against Justin’s Chun-Li was legendary, but casual fans were intimidated by the complexity, no matter how gorgeous it looked.

Street Fighter IV stripped the system down and beefed up the presentation. SF IV was big, bright, and obvious. Ultra Combos were flashier and cinematic while each successful hit big or small momentarily paused the action for extra impact. Casual fans came back to main Ken and SF IV was once again a star at competitive tournaments.

Capcom keeps pushing forward with new entries to old franchises and rumors of new IPs on the way. While Nintendo and Square also have long track records of greatness, I’d argue Capcom has the most impressive roster of unique hits, spread across the genres, and at times, inventing new ways to play! Whether you want to shoot, fight, slash, grind, or argue a case in court, Capcom has you covered.