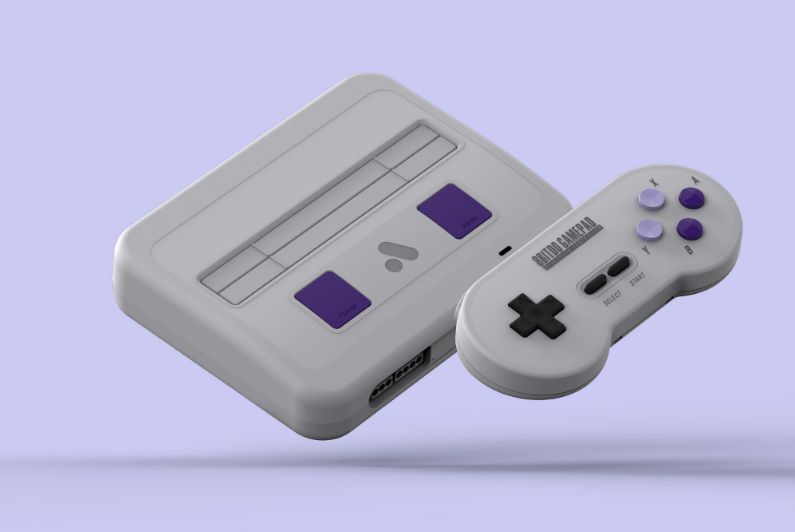 Analogue’s newest retro console, the Super NT, is releasing in February 2018, but pre-orders open today. The manufacturer previously made the NT and NT Mini, both expensive simulators of the classic Nintendo Entertainment System. While the NT consoles cost over $400 each, the Super NT, which allows you to play SNES games in 1080p, will cost only $190.

If you’re looking for a simple, uber affordable, plug-and-play console for SNES titles, the Super NT isn’t for you. But if you want to experience the 2,200+ SNES and Super Famicom game cartridge library in 1080p with zero lag, you better hop on those pre-orders right now. That’s right, the Super NT can play all your SNES and Super Famicom cartridges in breathtakingly good quality thanks to lots tech I don’t understand at all.

The Super NT connects to your television via HDMI and comes in four color options: Classic (SNES style), SF (Super Famicom style), Black, and Transparent. The console can be played with matching SN30 wireless gamepads, bundled with SNES Retro Receivers, for $40 each. The receivers will also support an array of modern wireless controllers, including the Nintendo Switch Joy-Cons. And, of course, you can use original Super Nintendo (or third-party) wired controllers.

The retro console also comes equipped with an SD card slot for firmware updates. At least, that’s the official reason for the slot. Shortly after Analogue’s NT Mini launch, an unofficial jailbroken firmware was released that allowed for ROM playback and new “core” support. After several releases, the NT Mini simulates over 20 retro video game systems — everything from the Atari 7800 to the Sega Master System and the original Game Boy. Chances are we’ll see similar support for the Super NT.

For more technical details on Analogue’s upcoming console, check out Polygon’s feature on the device. The Super NT launches in February 2018, but you can pre-order yours now.