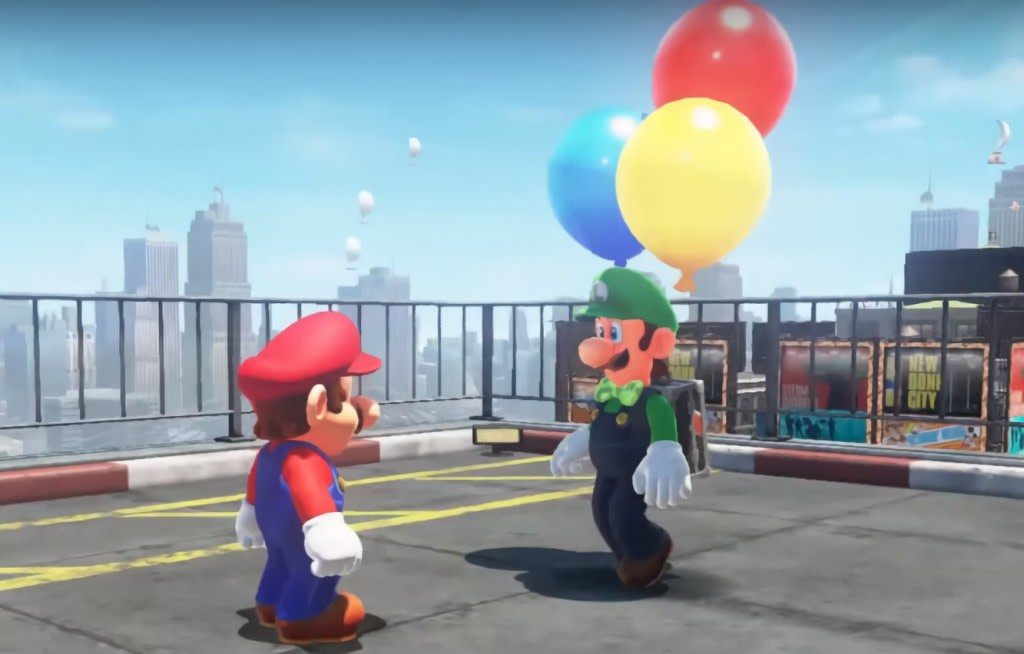 Following rumors that nearly broke the internet over the past few days, Nintendo posted a 15 minute-long video focusing on Q1 2018 on the Switch. The Nintendo Direct Mini, posted below, confirmed several new titles coming to the console, as well as downloadable content for existing games. Read a brief rundown of what was covered in the presentation below.

Kirby Star Allies (March 16) – Kirby’s debut on the Switch gets a release date of March 16th! Kirby Star Allies introduces new abilities to use on enemies in Dream Land, like the colorful Artist and ensnaring Spider abilities. You can also mix and match abilities with other players.

Hyrule Warriors Definitve Edition (Spring 2018) – Hyrule Warriors is coming to the Switch, and it’s packed with features from both the Wii U and 3DS versions. Zelda and Link are also getting new outfits based on The Legend of Zelda: Breath of the Wild.

Mario Tennis Aces (Spring 2018) – A new Mario sports game is on the way to the Switch, and this time there is a story mode in addition to the regular tennis action.

Ys VIII: Lacrimosa of Dana (Summer 2018) – Originally released on PS Vita and later on PS4, this JRPG will make its way to the Switch sometime this summer.

Donkey Kong Country: Tropical Freeze (May 4) – The original version of this game launched on Wii U, and now a port is coming to Nintendo’s hybrid console with a new mode featuring Funky Kong.

Pokkén Tournament DX (Jan 31) – The Pokémon fighter game is getting new playable characters, including Aegislash and Blastoise, in upcoming DLC. The first of the two updates hits the Switch on January 31st. The second rolls out March 23rd.

Super Mario Odyssey (February 2018) – Players were wondering why in the world Mario’s brother and longtime platforming partner Luigi was missing from Super Mario Odyssey, but he won’t be for much longer. In February, a free update will add an online mode called Balloon World, with Luigi running the show.

Mario + Rabbids Kingdom Battle (Spring 2018) – A new DLC is coming to Kingdom Battle to introduce Donkey Kong to the game. Few details were announced beyond the addition of the banana-loving gorilla.

That’s the wrap up. Watch the full Nintendo Direct Mini for yourself below, and stay tuned for more news from Nintendo on upcoming content for the Switch.