While there are no shortage of video games set in the Harry Potter universe, no game has let players create their own witch or wizard to enroll in the magic school Hogwarts — until now. Through a partnership with Warner Bros. Interactive Entertainment, mobile gaming studio Jam City is bringing Harry Potter: Hogwarts Mystery to mobile devices next year.

“What an honor it is for Jam City to develop a mobile game for one of the largest and most iconic brands in history,” said Chris DeWolfe, co-founder and CEO of Jam City, in a statement. “As Harry Potter fanatics ourselves, we have great respect for the millions of people throughout the world who have followed the Harry Potter stories for more than 20 years. This game is a labor of love for our developers and artists, who are dedicated to creating the most magical entertainment and game play experience for everyone who adores J.K. Rowling’s Wizarding World.” 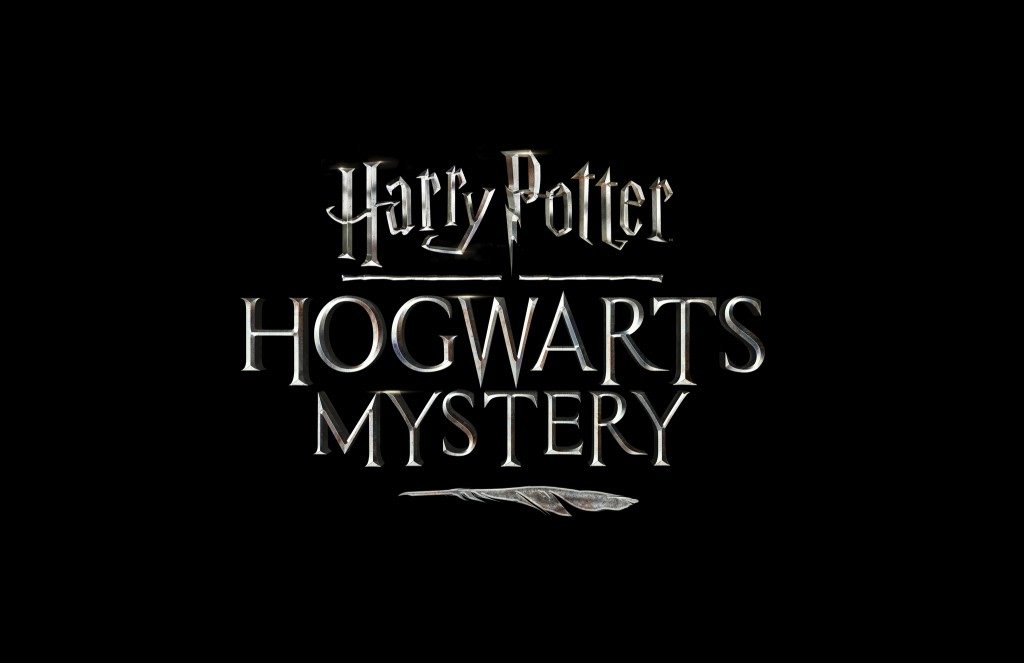 In Harry Potter: Hogwarts Mystery, players will get to experience life as their own personalized Hogwarts student. You can enroll in classes, such as Transfiguration, Defense Against the Dark Arts, and Potions, with iconic Hogwarts professors teaching you the magical skills you need. Albus Dumbledore is said to be reprising his role as Hogwarts’s Headmaster as well.

While details are scarce, it does appear Harry Potter: Hogwarts Mystery will be set before the events in J.K. Rowling’s beloved book series. We do know the game will launch under Portkey Games, a new label dedicated to creating experiences inspired by the Wizarding World. The app game will be coming to Apple, Android, and Amazon devices.

The game is not launching until next year, but it will be distributed through iTunes, Google Play, and the Amazon Appstore. Go to the Harry Potter: Hogwarts Mystery official site to pre-register now.