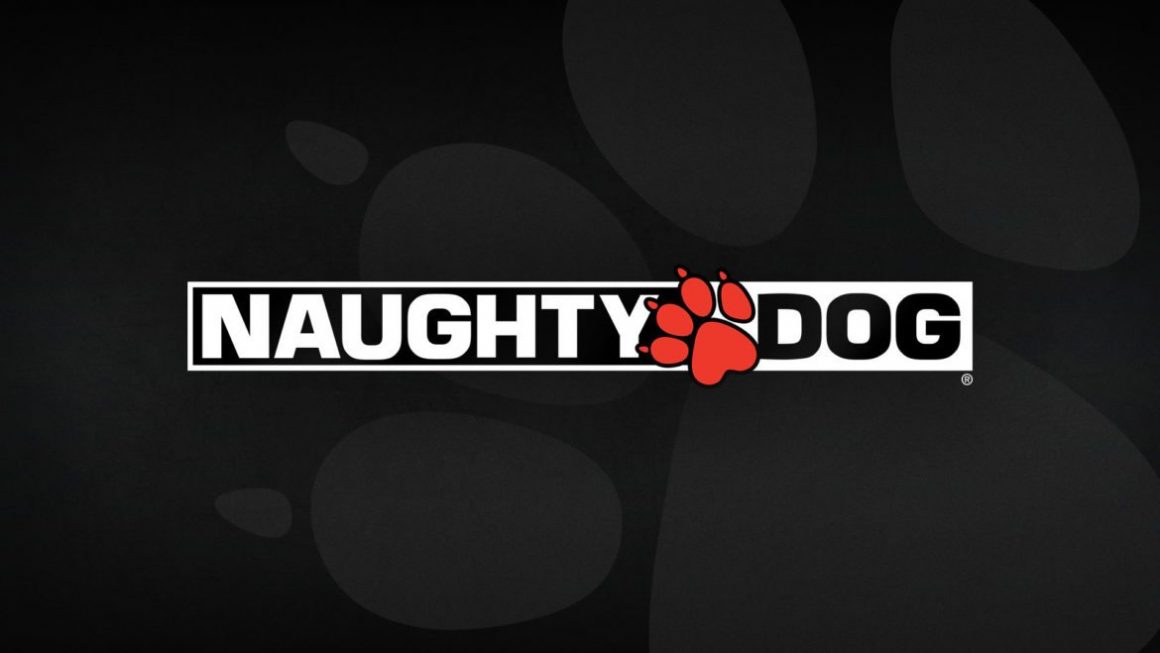 Not waiting until Monday, Naughty Dog has come forward with an official statement regarding the claims. It’s a positive to see ND reacting quickly, but the wording is mostly a denial of any abuse.

ND states harassment has no place at theirs or Sony’s studios, and also claims they take these reports very seriously. But the overall tone seems dismissive of the matter. It takes the side of the event not happening, rather than them investigating further.

I don’t expect or want a knee-jerk reaction, but their press release seems quite closed to the idea of pursuing the truth of the matter beyond checking their records.

This could have a ripple effect on others speaking out in the future. We’ll keep you posted on the story as it happens.

How do you feel about Naughty Dog’s response?