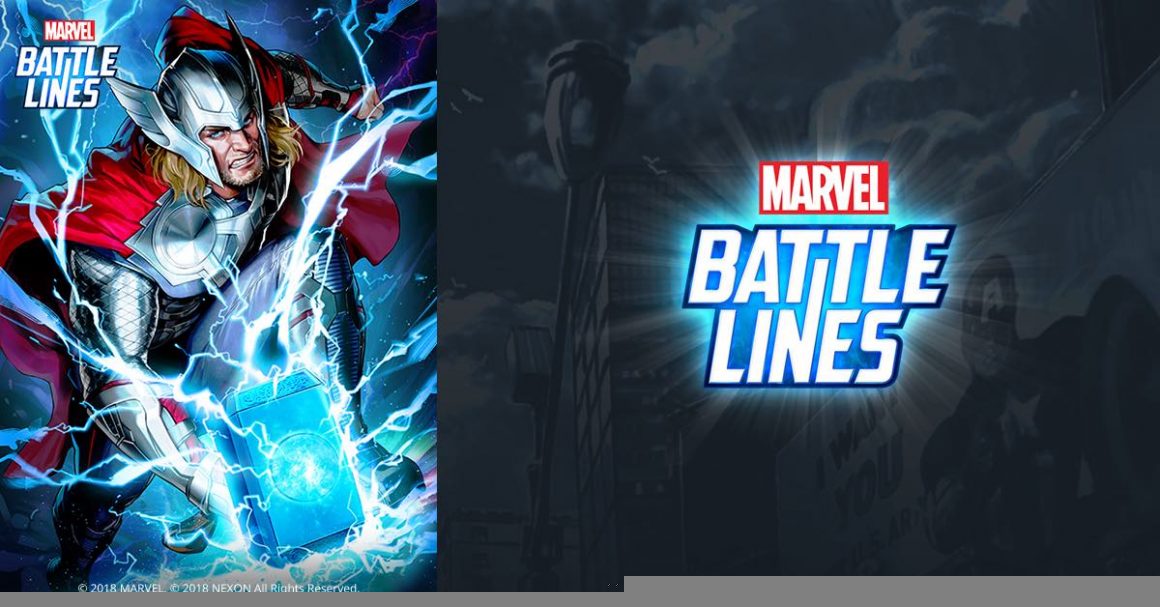 Marvel and developer Nexon has announced that the upcoming strategic card battle game MARVEL Battle Lines will be available worldwide on October 24. The mobile game was soft-launched in Australia earlier this year.

The game uses a 3×4 gameboard and players can build their decks using hundreds of Marvel Super Heros and Super Villians including Iron Man, Black Panther and Squirrel Girl. Not only is there PVP but also a single player campaign that’s written by Marvel’s own Alex Irvine.

The game is free to download (with in-game purchases) and can be played on iOS and Android. You can also pre-register to receive an exclusive Doctor Strange Super Hero Card and 5,000 in-game gold.