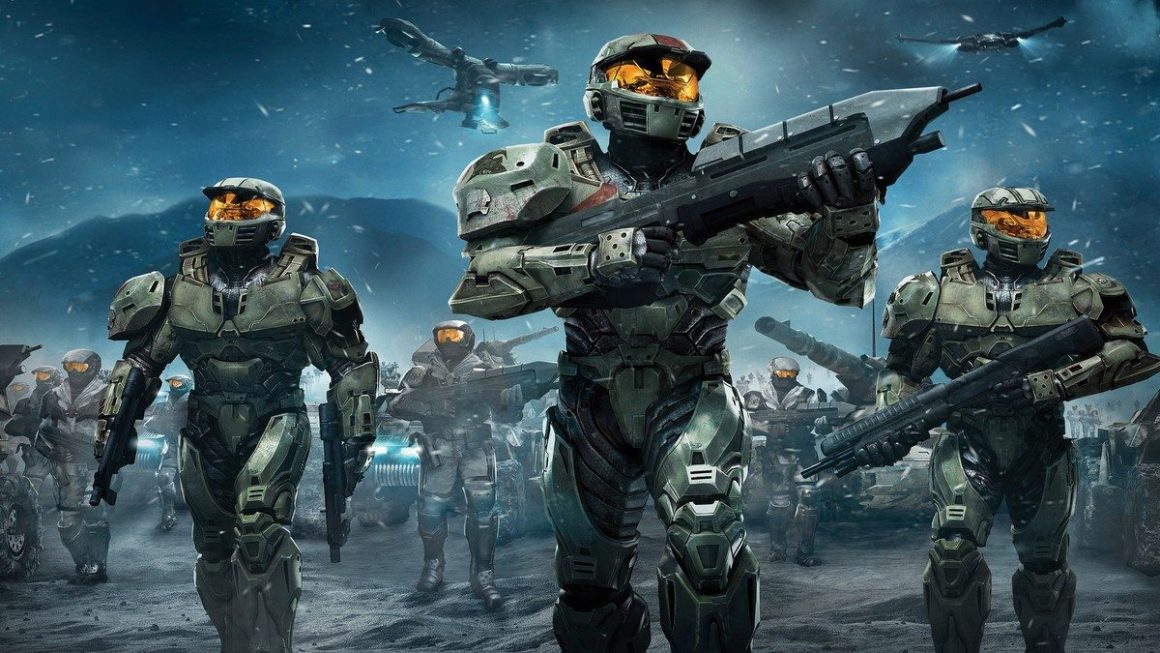 Microsoft has announced a new Halo project called Halo: Recruit. However, this project is a mixed reality “arcade experience”.

This new project “isn’t a game or even part of a game”. It’s a “light introduction to the world of Halo and its most iconic characters”. The blog post from 343 Industries also teases that the arcade experience will feature various weapons and also the iconic Warthog.

Halo: Recruit will be free to try at Microsoft Store or can be downloaded for free from the Windows Store starting on October 17th. However, to try the game you’ll need a Windows Mixed Reality headset device. The blog post from developer 343 Industries doesn’t mention or include a list of which stores will be getting the experience. Hopefully, a full list will be coming soon and we will update you when we learn more.

This arcade experience has been developed in partnership with Endeaver One. The studio in question is a VR company based entirely on entertainment experiences and social gaming. While this is their first combined creation, the blog post from 343 Industries ends with a hint that more may be coming in the future. It states that “we’re inspired and excited to do more”. This was a great opportunity for the Halo team to work with the Windows Mixed Reality team. The studio has been inspired as a result.

Back in 2015, Microsoft had a HoloLens demo available at E3 with a Halo experiences. We currently don’t know anything about Halo: Recruit and it will be interesting to see if it does anything differently and how it does so. There are no details about the ‘gameplay’ of this arcade experience and we don’t know what it features. Hopefully, the developers will release more information on it soon.

Halo: Recruit will be releasing on October 17th this month.