Matt has been following For Honor since the Ubisoft event in San Francisco. He’s played through every beta and is now ready to give his review on the final game. We go over the campaign, multiplayer, P2P networking, and how it feels like a better fighting game than Street Fighter V.

Nintendo had another big leak as the first Switch owner has been posting plenty of juicy videos revealing UI and more. 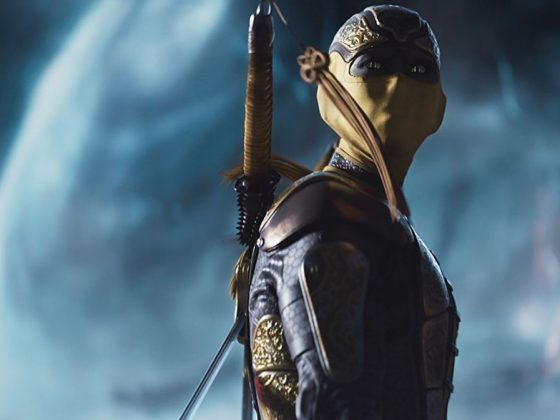 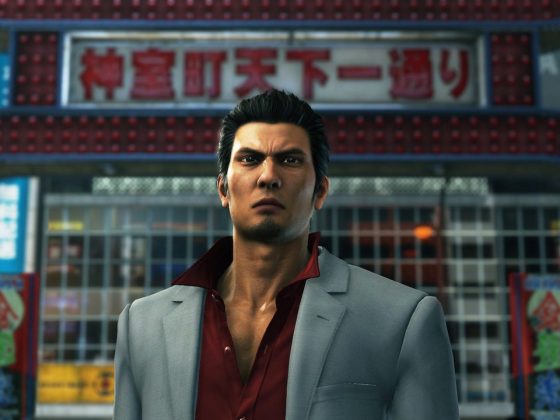 Let’s Review Yakuza 6, Tomb Raider (the movie), plus a revisit to The Wind Waker