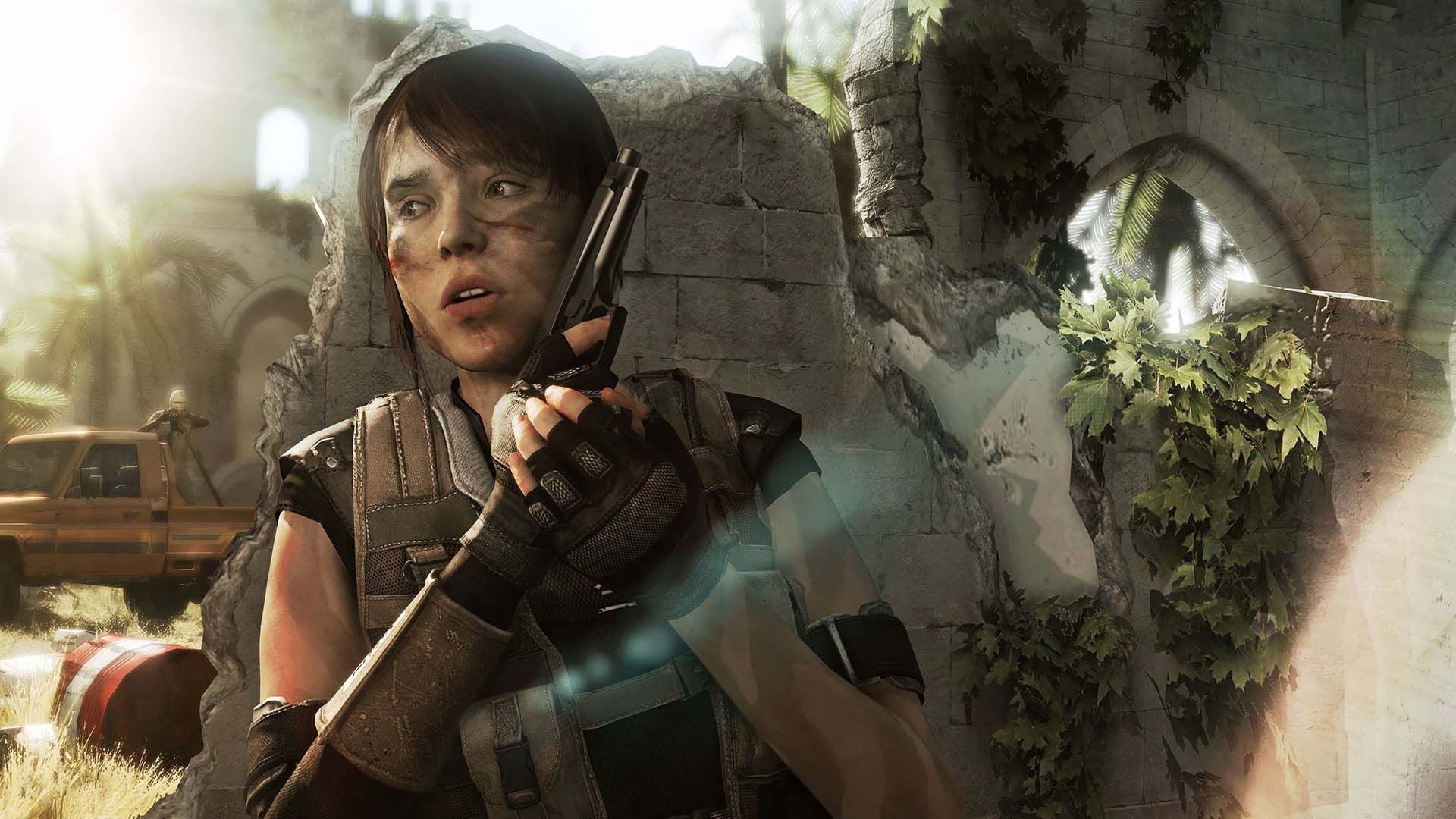 Free PS Plus Games for May Headed Up By Beyond: Two Souls

With the month coming to an end, Sony has announced the next lineup of free games PlayStation Plus members will receive in May. The offering includes the usual six games across PS4, PS3, and PS Vita, with a couple of big titles you will definitely want to check out.

To celebrate the upcoming release of Detroit: Become Human, Sony is offering developer Quantic Dream’s previous game, Beyond: Two Souls, as part of the free PS4 games for May. The narrative psychological thriller was originally developed for PS3 before later being ported to PS4. The studio’s next game, Detroit: Become Human, is set to release May 25th, with a free demo available now. Read our thoughts on the upcoming game’s demo here. The other PS4 game for PS Plus members during the month of May is Rayman Legends, a quirky platformer originally released in 2013.

PS3 owners have some games up for grabs as well next month. Sony is offering co-op action arcade game Eat Them! and action RPG Risen 3: Titan Lords for PS Plus subscribers. On Vita, PS Plus members can download two puzzle games — Furmins and King Oddball. The latter supports cross-buy on both PS3 and PS4, so you can play it on any of the three consoles.

You still have time to download April’s free PS Plus games if you haven’t already. This month’s offerings include Mad Max and Trackmania Turbo. You have until May 1st to snag these titles before the new lineup replaces them.