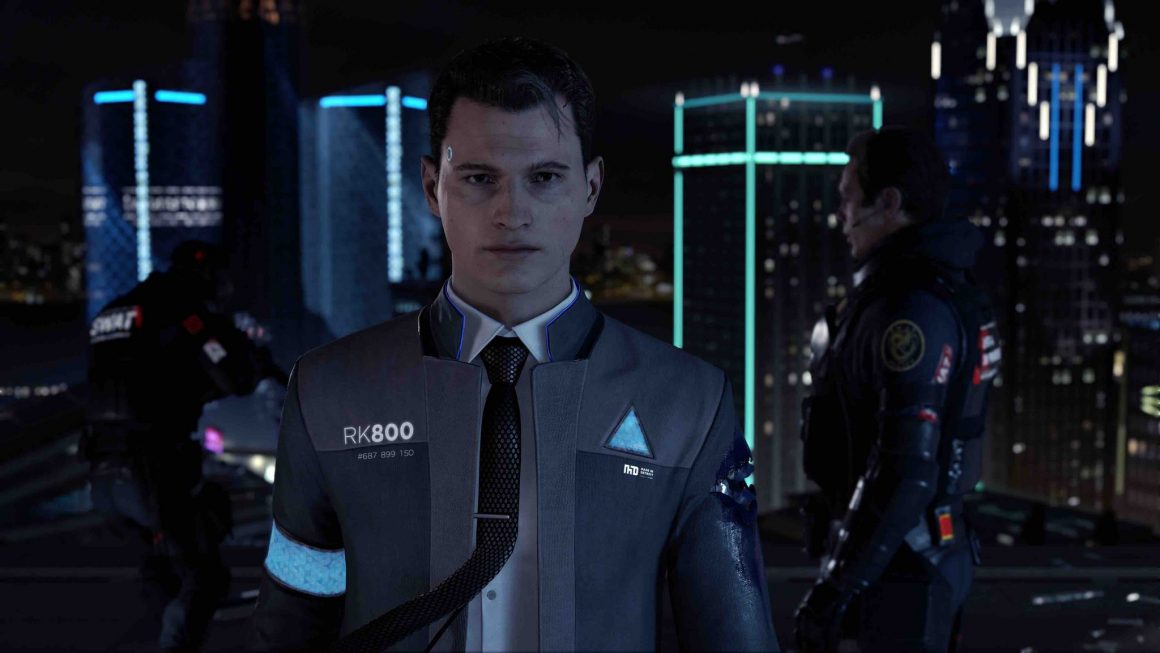 Sony has announced that the highly anticipated neo-noir thriller Detroit: Become Human has gone gold. Better yet, a playable demo has also been released and can be downloaded via the PlayStation Store now.

The game will be released on May 25th, 2018 and is exclusive to the PlayStation 4. The demo shows off android hostage negotiator Connor. Connor is at a crime scene in a family apartment where the android has turned against its family and is holding a young girl hostage. Similar to developer Quantic Dream’s previous titles such as Heavy Rain, you’ll be given the power to look for clues and choose the narrative that branches into different scenarios.

I was a little sceptical that it would be too similar to other interactive drama games, however, after playing a 2 hour preview demo that included all three androids you control in the game, I was impressed with the attention to detail and how involved you feel with the android and the narrative.

Through your decicions and actions, you will have the opportunity to become the writer, the director and the main protagonist of the most branching story we have ever created.”

We’ll keep you up to date with any other sneak peaks at the game and have our full review by Matthew Owen on A9K for you soon.