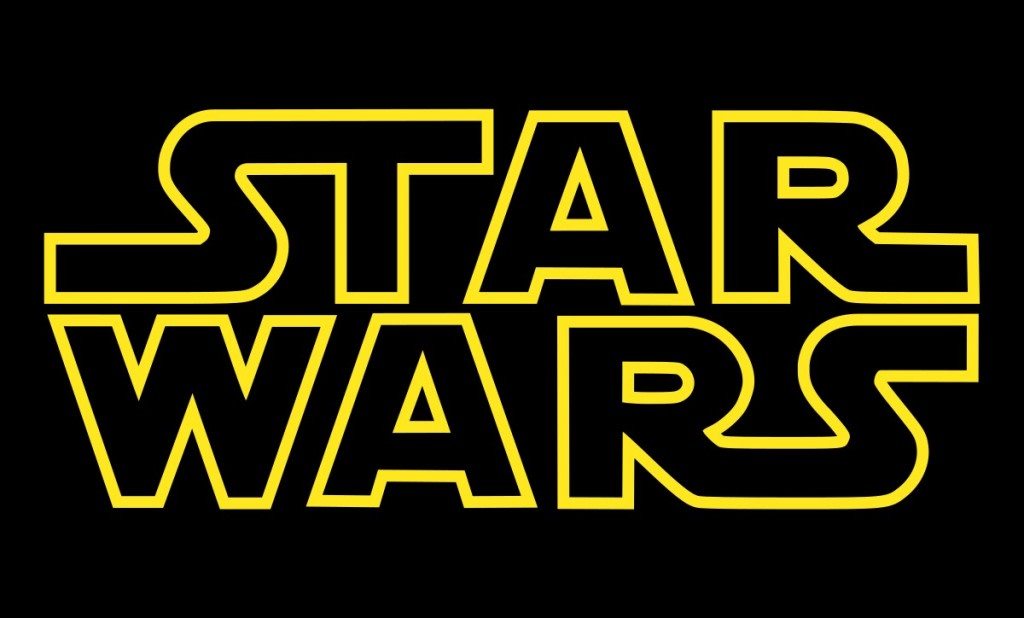 In my Last Jedi review, I touched on what we expect from new Star Wars films. It’s an interesting topic that is at the foundation of how we receive the new episodes.

To achieve the second is either impossible, or beyond what we can imagine within the current landscape of cinema. George Lucas may have destroyed a lot of goodwill with the prequels, but he should still be regarded as a genius for what he pulled off a long time ago, in what now feels like a galaxy far away. Like Tarantino, Lucas cherry picked from many classic movies, pop culture, and story-telling tropes. A wise mentor, good vs evil, WWII dogfights, whatever film buffs say he took from Kurosawa films etc. You can say many of the ideas weren’t fresh, but like most art/food/music it’s the unique way of bringing it together that results in Lucas’ flavor.

What Lucas DID invent however, were the mind-blowing special FX. He risked it all for both A New Hope and Empire Strikes Back to bring a visual experience like no other, while rooting the razzle dazzle in a relatable way. Lucky for him John Williams also happened to produce some of his greatest work alongside it.

Creating the same experience of seeing Star Wars for the first time isn’t going to work with another Star Wars film. Even kids in 2017 that see The Force Awakens as their first will only be half played to as so much is a nostalgic wink. Rey and Finn gushing over meeting Han Solo and the smugglers ‘all of it’ speech is only impactful to those that loved the originals first.

So what can we expect from new SW films? Disney paid $5 billion for the property and a few hundred million to make each film, especially with the kind of FX we expect in a modern SW. That kind of investment from a large company is far different from a bold visionary like ’70s Lucas willing to try new things. Disney is banking on nostalgia and recognizability. The Force Awakens was very much the Disney version that was calculated to please the fans. After the prequels left a bad taste for many, Disney needed to simplify, and take the franchise back to basics.

The problem is that TFA feels like a Disney Land ride instead of a new film. It’s mostly interested in capitalizing on recognition instead of presenting a new story. The characters felt like avatars of the fans, simply excited to be there with Han and the Millenium Falcon.

The Last Jedi surprised many with its smattering of bold choices mixed with the usual nostalgic recreations of the older films. Rian Johnson’s job title was Director/Writer. Even Lucas didn’t have both titles for ESB and ROTJ (which was the right call considering their quality vs the prequels). It’s hard to believe Johnson was given as much autonomy as the job title would suggest in this age of blockbuster-by-committee, but the left-field comedy and subversion of expectations would certainly suggest he had far more control than we first considered.

What’s left to do?

Even the greatest films of all time could struggle if stretched over three trilogies and spinoffs. The SW universe’s greatest strength is the imagination it sparks with each interesting idea introduced. But at its core as fun movies, there’s little room to navigate. The original story was based around a two faction war and a young nobody reaching his destiny alongside his evil father. The story was wrapped up so perfectly with ROTJ, it boggles the mind how three more films in the timeline could be expected to do anything new. Kudos to Rian Johnson for introducing new aspects. The force bond between Rey and Ren, the moments with Yoda, the hyperspace attack, and of course Luke’s epic showdown felt fresh. Johnson copy-pasting the ROTJ throne room confrontation to the second film also leaves more room for Episode IX to come up with its own ending (what will JJ do?).

They are what they are, and they’re fun

Episodes VII and VIII have been picked apart mercilessly, but what else could they be? They exist because fans want more SW and Disney knows that mixing the existing characters and storylines with a smattering of new is a solid bet to get their $5 billion back. The films are fun and as we’ve seen with TLJ, there’s even room for some new ideas.

I understand the criticism of Episode VII/VIII stealing ideas from the originals in a shallow attempt to please fans, but overall they’re still well made movies. TFA is a streamlined treat and TLJ could have done without the useless casino side plot but contributed more than most expected to the franchise.

A New Hope of Story?

If Disney would have set this current trilogy completely outside of Han/Luke/Leia/Falcon/Empire/Resistance etc they would have the strongest chance of creating something new, but it would also be the biggest risk. ESB and ROTJ didn’t copy ANH but they also were parts of a planned out long-form story. Episodes VII-IX were never planned to exist and retconning them in is much more challenging than starting over.

But starting over isn’t what this trilogy was ever about. Lucas tried that and it failed miserably to the point that ‘prequel’s is a curse word among many. This trilogy has always been about ‘awakening’ the fans love and making a ton of money while the original cast can still film. We’ll have plenty of time for new adventures after this, and as long as they keep making money, Disney will keep pumping them out.

Those are my thoughts. How about yours?