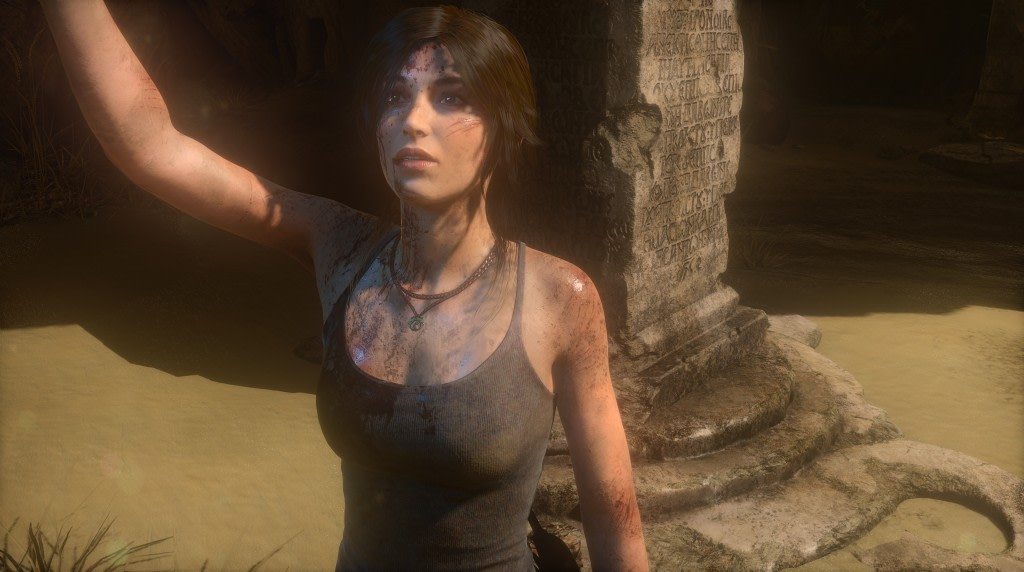 2017 has seen epic highs and lows for the gaming industry. Gamers have overloaded with quality titles, but we’ve also seen a backlash towards micro-transactions and ‘games as a service’. The business model continues to evolve and the consumer base has done a great job of keeping their eye on negative trends, hopefully pouring water on smoke before the fire consumes what we know and love.

After the release of Mankind Divided (a game with polishing issues) Eidos Montreal stated they were taking a break from the franchise, we also know they’re currently working on an Avengers game.

Recently, the Head of Eidos Montreal David Anfossi made a statement that worried many fans of their single-player games ( I added the bold).

“At Eidos-Montréal, we’re constantly working towards creating innovative and exciting experiences for gamers everywhere. In turn, we are placing an added emphasis on the online experiences in our games, striving to continually provide players with content that is memorable and impactful.

Through the inherent interactivity of online play, our universes will have the chance to thrive both now and into the future. To achieve this, we are building the teams and tools capable of supporting our ambitions. We hope you will join us on this journey!

Responding to a tweet lamenting their new online focus with “RIP Eidos…”, Anfossi had a few tweets of his own:

“Nobody said we give up the narrative single player games; this is what we like to do. Where did you read that?! 😉 ”

“Stay tuned if you like strong action adventure games 😉 ”

“I understand. As creatives we have to try new things to stimulate us; but we can’t deny what we’ve done to build @EidosMontreal ”

Simple PR smoke blowing or serious statement about their company’s direction and philosophy? The new Avengers game should answer a few questions.