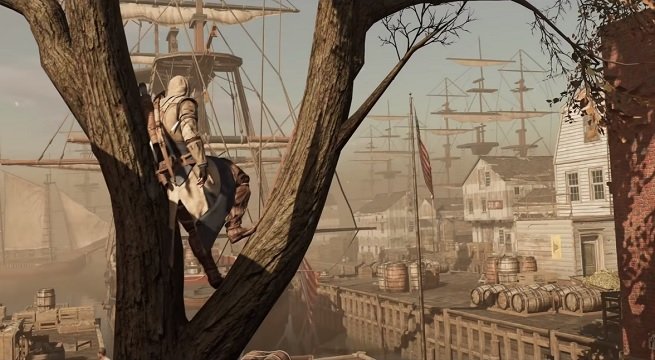 Assassin’s Creed III tells the story of a master assassin’s named Connor, whose village is destroyed by a powerful and mysterious organization bent on squashing the American Revolution. Assassin’s Creed III Remastered tells Connor’s story with improved resolution and lighting, a brand new graphics engine, and some gameplay enhancements.

Check out the trailer above, and let us know what you think about the new look!