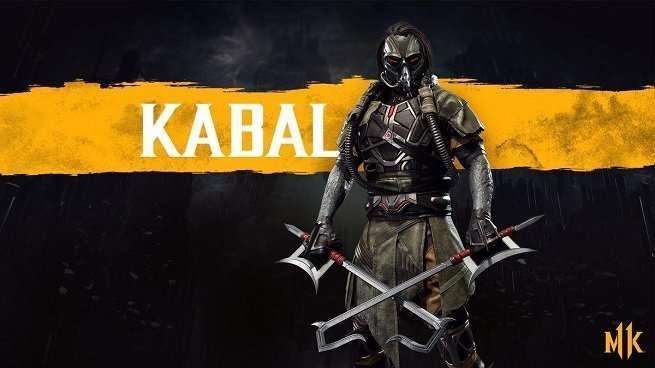 Today NetherRealm Studios revealed that Kabal will be joining the Mortal Kombat 11 roster. The dark, brooding, sarcastic speedster is wielding his flagship hook blades, and they’re apparently sharper than ever. That’s something you’re about to see for yourselves. We’re going to post the Kabal reveal trailer below, but we have to warn you: it is horribly gruesome. For the chorus of Mortal Kombat fans who just said, “Good,” here you go:

Kabal is “…a former Black Dragon enforcer turned Revenant. Known for his lightning fast speed, deadly Hook Swords and reliance on an artificial respirator for survival, Kabal was resurrected as a twisted, evil version of himself, who now serves the NetherRealm and pledges to destroy all other realms.”

During a more recent Inside Xbox stream, Ed Boon also confirmed that a newer Mortal Kombat character, D’Vorah, will also appear in the game. We didn’t get any kind of D’Vorah gameplay, or even a reveal trailer, but we’re assuming that she’ll show up soon.

Ed Boon also teased a forthcoming guest character that fans are going to freak out about. Mortal Kombat and Injustice are both known for their insane guest fighters, so I think it’s safe to get your hopes up; these guys never disappoint. Before you get too carried away, no, it’s not Shaggy. We finally have official confirmation that Shaggy will not be in Mortal Kombat 11 (which you should have known already).