Modding is a wonderful niche in the gaming industry. They range from small cosmetic or rule tweaks, to full on repurposes of an engine creating an entirely new gameplay experience.

DotA is arguably the biggest mod around. Using Warcraft III’s map editor, Kyle ‘Eul’ Sommer created the first version of Defense of the Ancients. Inspired by the Starcraft map Aeon of Strife (created by Aeon64), Eul changed the format from players vs AI to two player controlled factions facing off.

DotA tickled the same real-time-strategy urges as Starcraft/Warcraft but drastically streamlined the mechanics. Where an RTS demands incredible multi-tasking to manage various units and production, MOBAs simplified it to one character per player. Instead of playing as a general, the user was a player on a team, relying on others to execute a cohesive strategy. 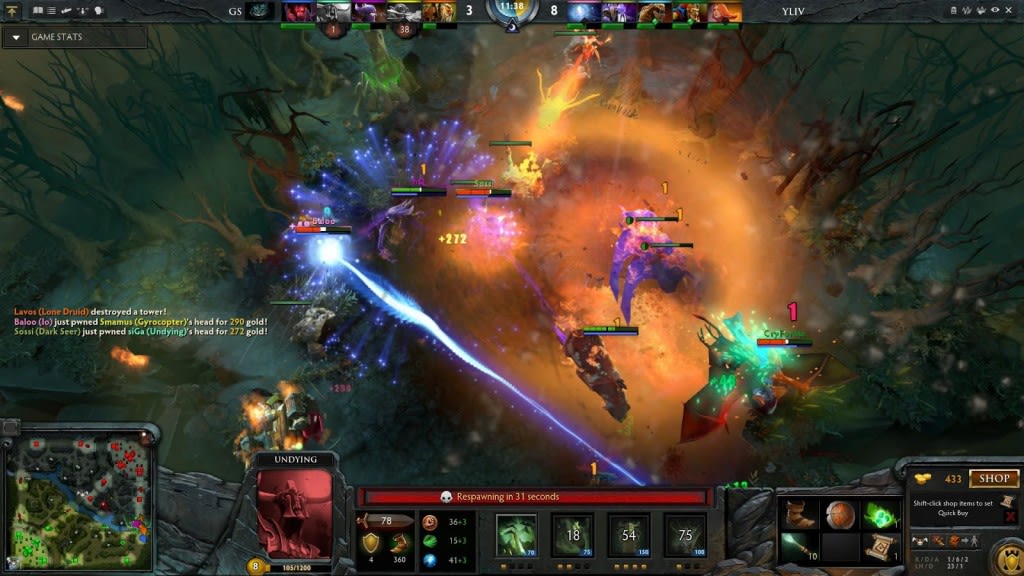 DayZ and PUBG  are two more big hitters both born from the same original franchise: ArmA. DayZ adds zombies and plays as an open-world survival shooter, while PUBG ditched the zombies but retained the survival aspects for a battle-royale. The ultra-realism of the base game transferred nicely to both, as players dealt with aspects like body temperature, limb injuries, and more.

Both are a fantastic examples of the benefits of modding, as the mod’s huge popularity translated to many more sales of ArmA. Bohemia Interactive – developers of the original game – even produced a standalone version of the mod.

Unique to the industry

Modding is yet another element that sets gaming apart from passive mediums film and television. The nature of gaming is interactivity and modding is advanced form of interaction. Sure there are budding fan-films that take inspiration from popular source material to create their own version of a loved franchise, but none have ever reached the staggering highs of a DotA or PUBG, both taking turns at the top in various measures of popularity.

Making mods takes a ton of time and skill. Without compensation, it’s difficult to sustain the extra hours required to create. Steam tried to add a ‘paid mods’ service in 2015 but suffered a gigantic backlash and dumped the idea. Skyrim was the guinea pig but it already had an established community of free modding and once customers have something for free, it can be very difficult to ask them to pay for it.

This is a common problem on the internet. So much content is free, but creators burn out. Some are able to monetize and support themselves via the time-consuming work, but those that quit are simply replaced by an eager army. We won’t be running out of content or creators anytime soon but I think of it this way: If half of a youtube subscriber’s 15k subs gave $1 a month, the donators would most likely receive even more content (if the youtuber can now focus full-time on the channel) with the security of it most likely not going away.

Those are some of my thoughts on modding, but I rarely use them. If you have any constructive thoughts, please share here or in the comments of the corresponding youtube video.