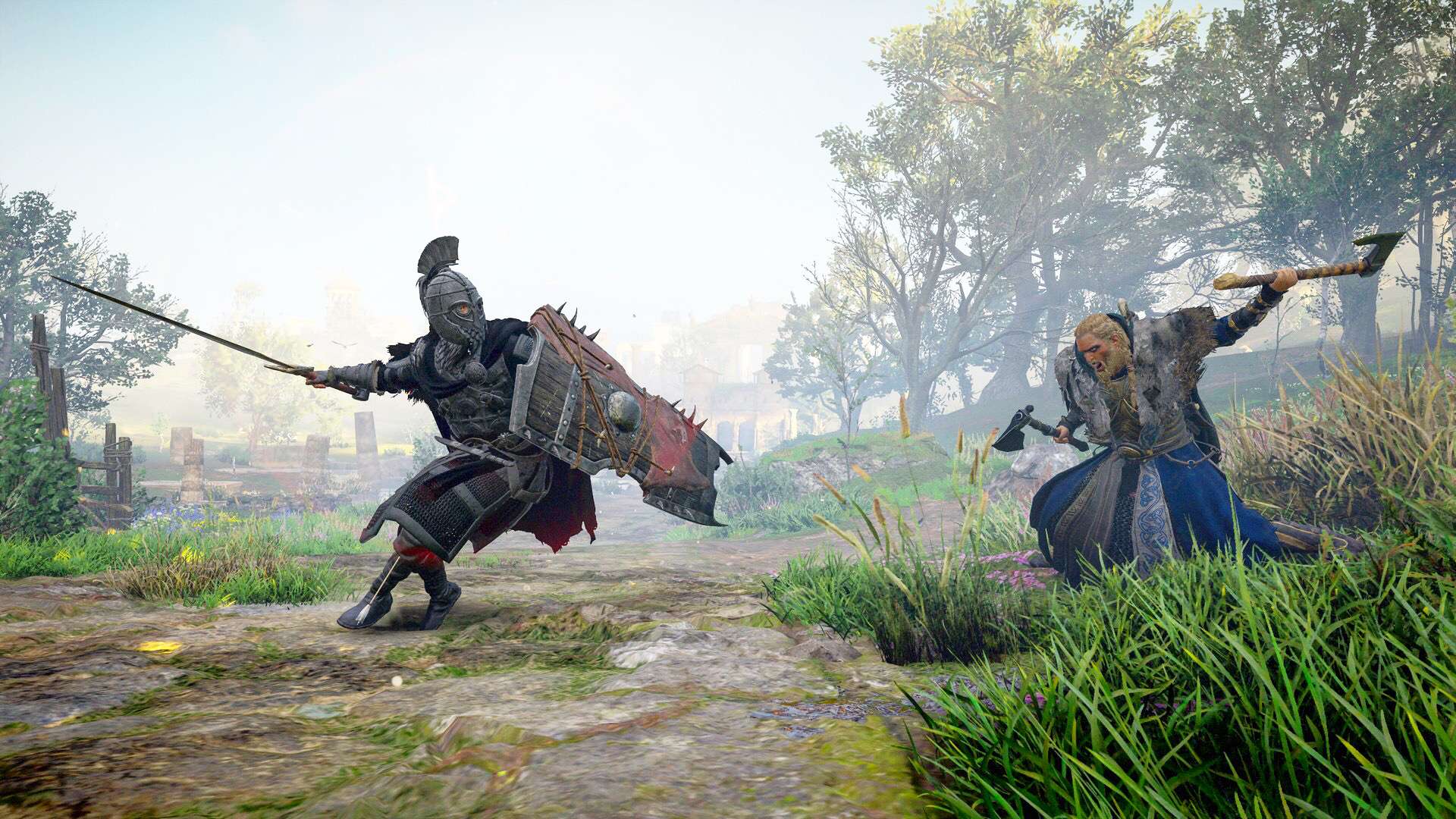 Elden Ring became one of the most anticipated releases in recent years. But the reason behind the hype was not just the mix of Dark Souls tone and difficulty with the concept of an open world full of fantastic and terrible creatures. It was also the involvement of writer George R. R. Martin. The result was an epic and harsh but ultimately rewarding experience. But many gamers have been left wondering: What material could be transformed into the next great original epic?

The series already had a decent adaptation for the Wii back in 2007, but it didn’t have an open world. Developing a game for current game consoles would allow players to explore the different nations populating each region, and towns full of sidequests telling us how the war is affecting each one of them. It could also allow players to choose to start as air, water, earth and even fire benders, and witness the story from their perspective.

While the franchise has definitely lost a lot of its popularity, it nevertheless offers some of the most interesting examples of world building seen in fantasy in recent years. A game could capture the themes described by George R. R. Martin of different houses fighting for power and support around the realm, allowing players to embrace one of the multiple storylines. It has already been adapted into strategy, slot machines and even a Telltale game, but while this last one did tell a compelling story, the scope limited its epic potential.

We’ve also seen a series of online slot machine games based on the heroes and gods of ancient civilizations. The most recent of these is the God of Storms reel currently featured among Ladbrokes’ top games, which actually takes on the appearance of an adventurous world more reminiscent of fictionalized Arabian narratives. But the broader “Age of the Gods” slot series has invoked a number of classical age heroes and settings ripe for bigger and broader games. And while Assassins Creed: Odyssey got really close, it focused mainly on historical locations and characters rather than myths.

Andean mythology is filled with a variety of magical creatures and beliefs that have yet to be explored in-depth in popular media (with the exception of the beat-em-up game El Tunche released for the Switch). Monsters like the pishtaco, which steals human tissue for sustenance, or the Amaru, a flying giant serpent that lives in the depths of lakes and only awakes to bring rains in times of drought, could be used to build an intriguing bestiary and the sidequests designed to discover them. It can also allow players to explore ancient buildings, from the temple of Tiahuanaco in the highlands of Bolivia, and the mysterious fortress of Kuelap in the Amazonian rainforest.

Developing and publishing a triple-A RPG open world game requires talented teams and storytellers working for several years. Elden Ring is no different, but it does show that there are a lot more alternatives than sticking to the traditional dialogue-ridden open-world RPG of games like Skyrim, and the welcoming towns and creatures from The Legend of Zelda: Breath of the Wild. In order to develop the next original epic, designers will most definitely have to start thinking outside the box.