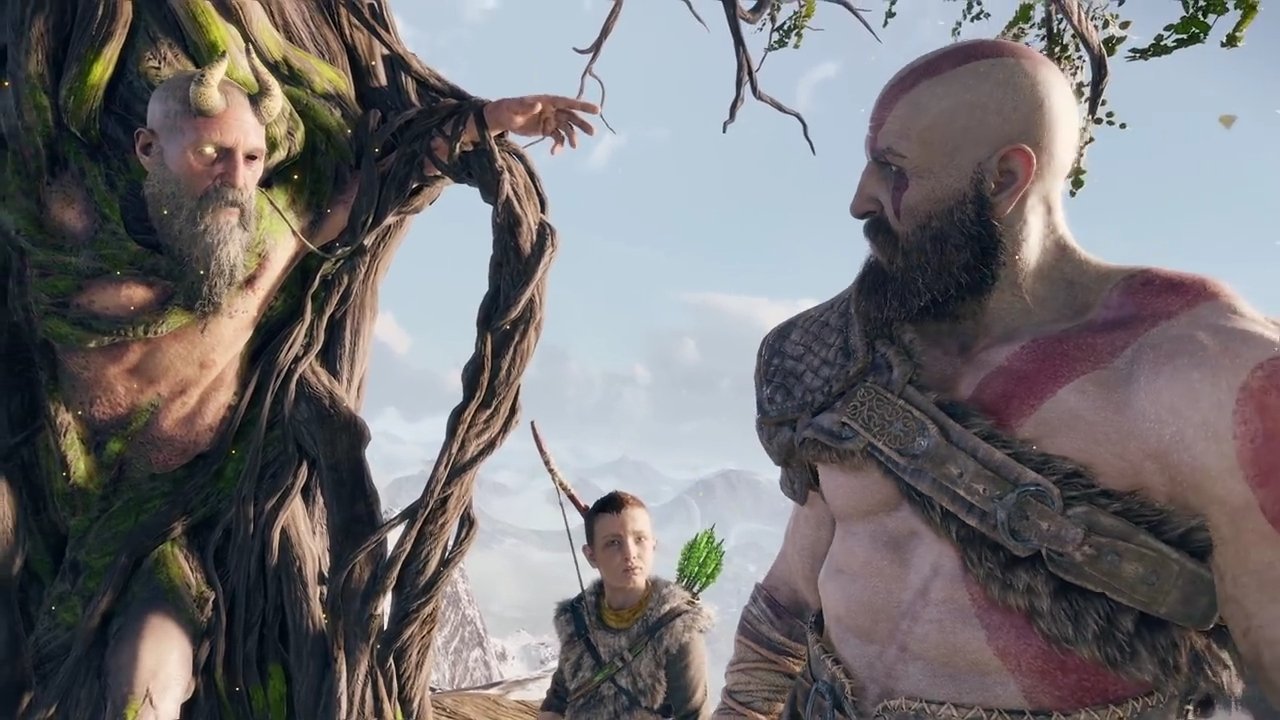 What to Expect From the New God of War

The God of War series first gained popularity on the PlayStation 2, and that popularity is well deserved.  The first two God of War games were tons of fun, containing excellent hack ‘n slash combat and excellent visuals.  The main character, Kratos, had a lot of personality (and a lot of rage), and his motivations for having that rage were well told.  The story of Kratos is a sad tale of revenge, and it’s a winding narrative that threaded its way through the highlights of Greek mythology.  The trilogy wrapped up on the Playstation 3, and we eventually got some spinoffs on Sony handhelds.  It’s been a while since we’ve seen Kratos in action, and the new God of War title puts him in unfamiliar territory.  This new title is a sort of soft reboot, keeping the core elements that made the past God of War games great, and introducing some new elements at the same time.  With God of War releasing just around the corner (April 20th, to be exact), I thought it’d be good to set down some expectations for Kratos’ new adventure.

What to Expect from God of War

God of War is known for many things, and its over-the-top violence is one of them.  Few characters rip and tear quite like Kratos, and with a brand new world to destroy, I’m sure there will be plenty of blood.  Most fans remember Kratos’ dual blades, chained to his arms.  While I’m sure these famous weapons will make some sort of return, it seems like there’s a bigger focus on player options when it comes to combat.

In trailers and screenshots, we’ve seen Kratos holding a huge axe, using his bare hands, and even employing the use of his bow-wielding son.  It seems like there are more options than ever before when it comes to battling your foes.  At any rate, expect the combat to be brutal, bloody, and satisfying.

Greek mythology played a huge part in the original God of War series.  It was baked into the story, the world, and the weapons you’d find.  The new God of War trades Greek mythology for Norse mythology.  This means that Ares is out, and Odin is in.  God of War often basks in the visual power of the PlayStation systems, pushing the console to its limits.  In both scale and overall quality, you can expect some truly awe-inspiring visuals.  For fans of Norse mythology, you’re going to be very, very pleased. 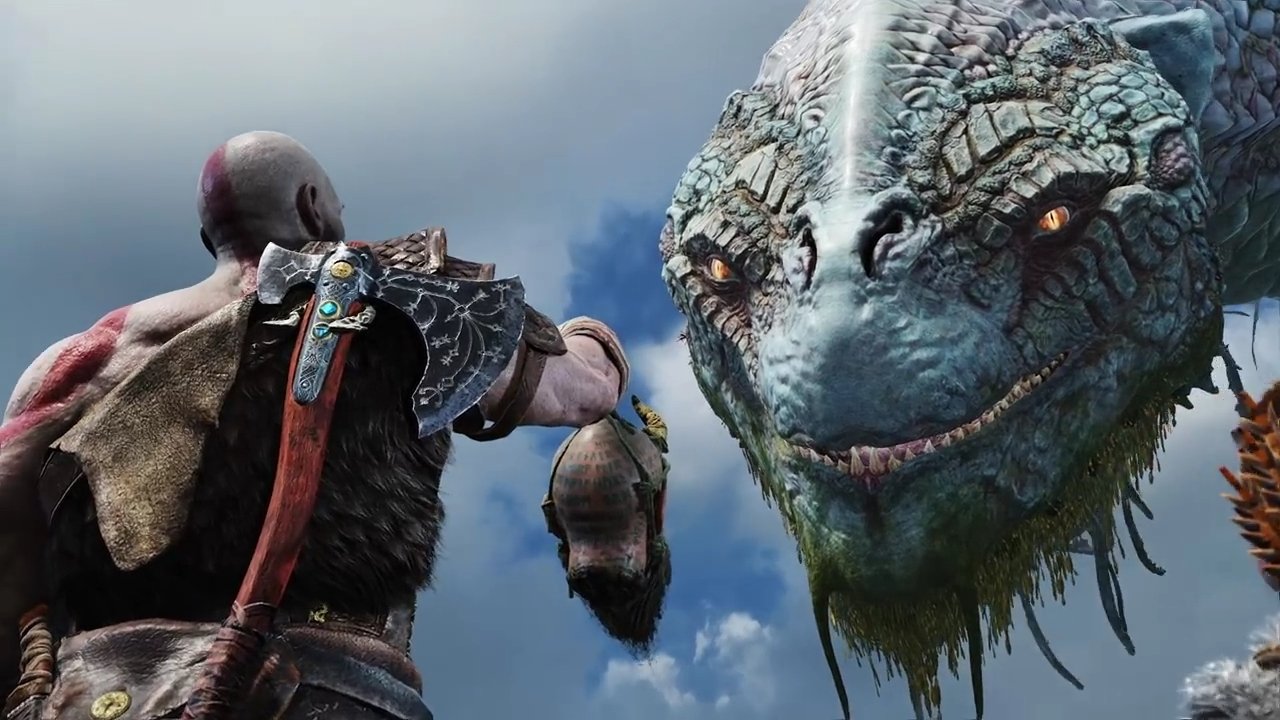 For as violent and brutal as God of War can be, there’s often an emotional and gripping narrative underneath the gore.  Besides the set piece moments and amazing battles, the most memorable aspect of the original series is the story.  Kratos is a character who has seen some truly horrible things, and while some of it is deserved, it’s hard not to feel bad for the guy.  The new God of War will definitely shake things up in the story department, although most trailers have been appropriately vague.  When you’re not gleefully working your way through the beautiful environments and slaying foes, you’ll be surprised at just how poignant and effective the storytelling is.

We’re definitely looking forward to God of War when it releases on April 20th, 2018.  That’s just over a week away, so we’ll be sure to deliver you a full review when it’s ready!  Keep an eye out for the full review, and don’t forget to follow us on social media for instant updates!