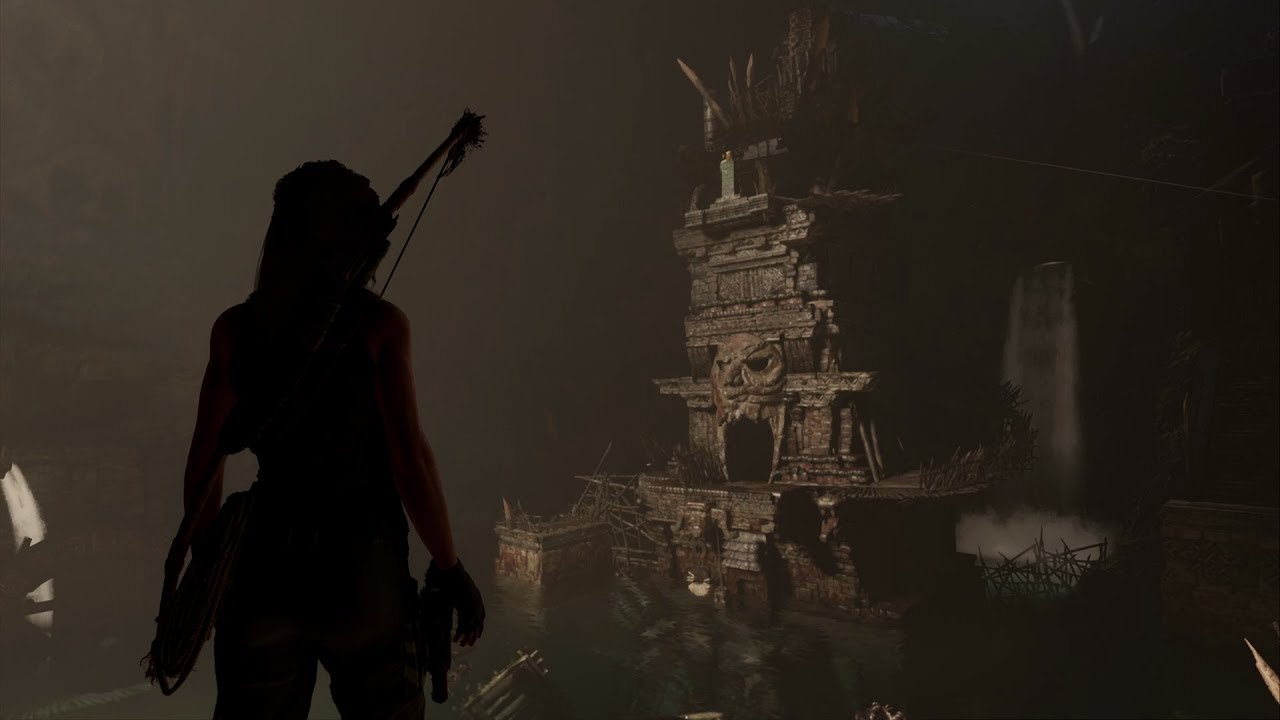 September is practically tomorrow, and it is shaping up to be one of the biggest months for video game releases this year. There is lots to look forward to, whether you’re a fan of adventure games, narrative games, shooters, fighting games, or indies, you’ll probably find something you like on this list of upcoming releases.

Check out the highlights of September’s new video games below, followed by a comprehensive list of all games launching this coming month.

Destiny 2: Forsaken (PC, PS4, Xbox One) – The fall expansion for Destiny 2 is on the horizon, and it’s bringing new abilities, weapons, areas, modes, and a whole new campaign/story to play. Forsaken will include exclusives for PlayStation players, such as a special rifle, armor, and a whole co-op dungeon. 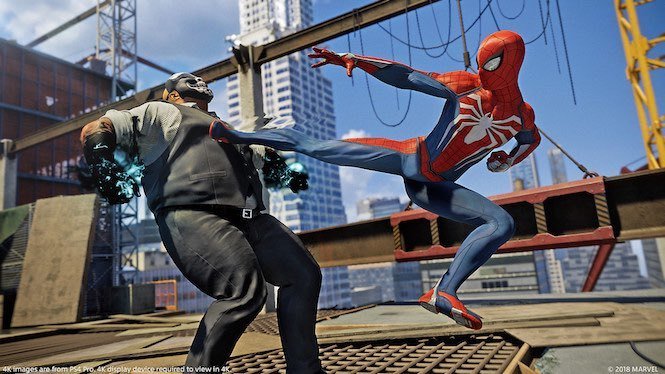 Marvel’s Spider-Man (PS4) – Spider-Man has become one of 2018’s most anticipated games, with lots of talk about its stunning visuals, detailed world, and incredibly well-done mechanics. Swing through the streets of Manhattan as Spider-Man, and actually feel like Spider-Man with smooth and effortless webslinging action. 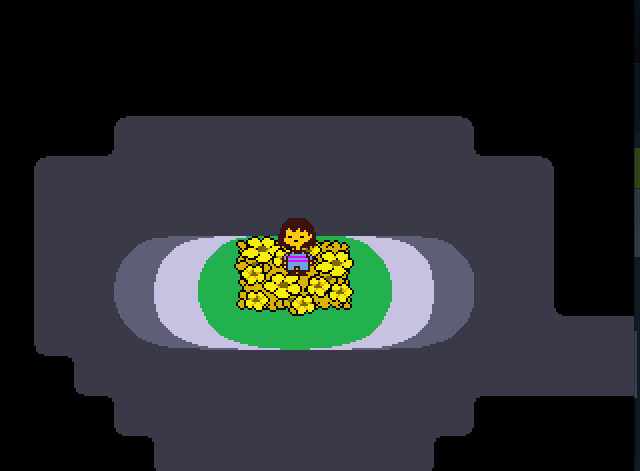 Undertale (Switch) – The cult favorite is finally releasing on Nintendo Switch to the joy of many. The acclaimed indie game originally released on PC in 2015, and people quickly took to the game’s depth and heart. It’s an RPG where you don’t have to kill anything or anyone, but it can be hard not to. It’s also one of those games you have to play to really get, and it’s awesome a whole new crew of players can experience Undertale on a console as great as the Switch soon. 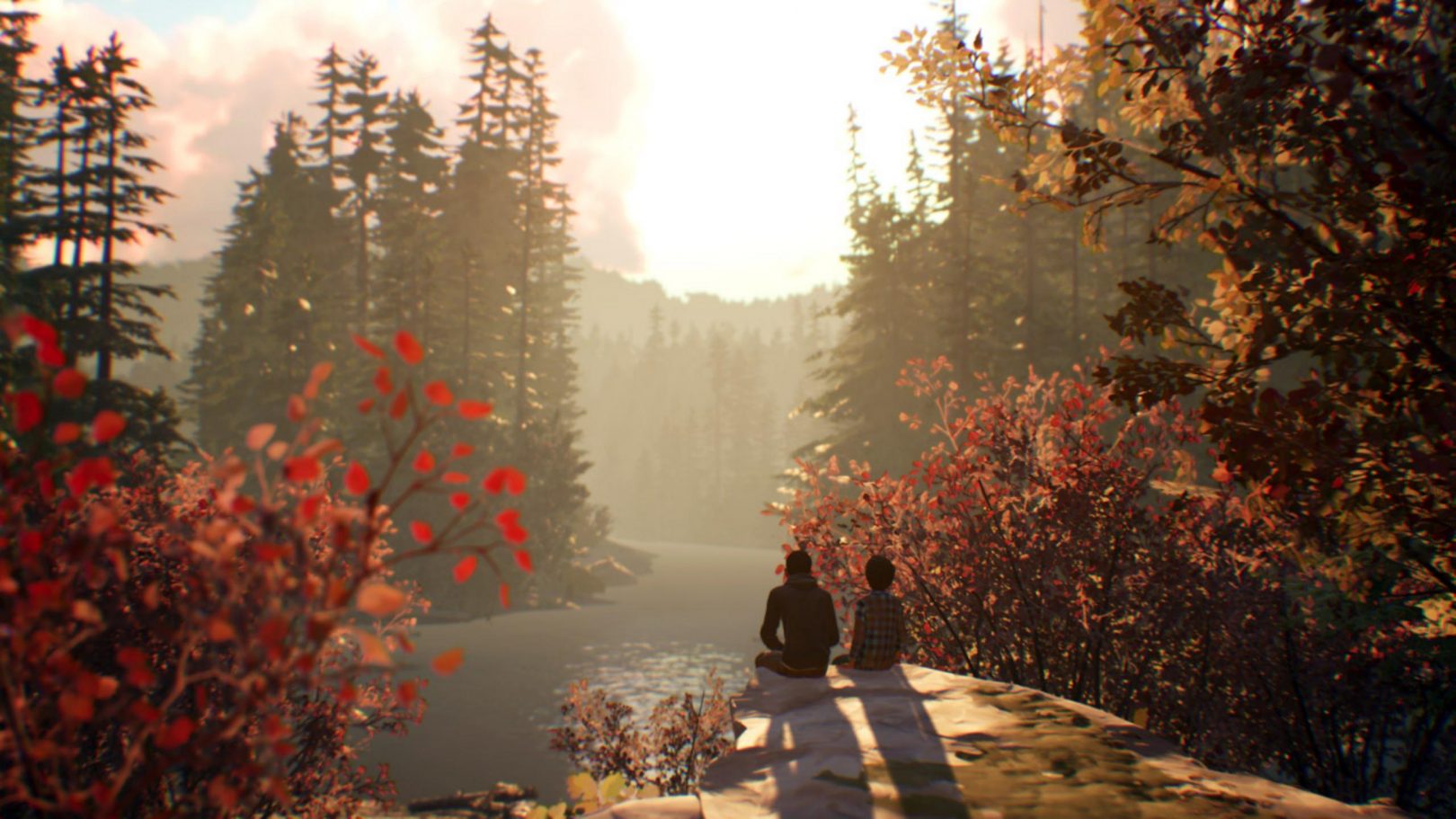 Life is Strange 2 (PC, PS4, Xbox One) – All aboard the feels train for Life is Strange 2, a followup to the 2015 episodic graphic adventure with the ability the alter time to change choices for alternate consequences and timelines. The sequel follows a different story with different characters and no time travel ability to be seen, but it looks to hold the same heartfelt narrative we expect from these games.

Those are the highlights. Check out the full list of September 2018’s game releases below.