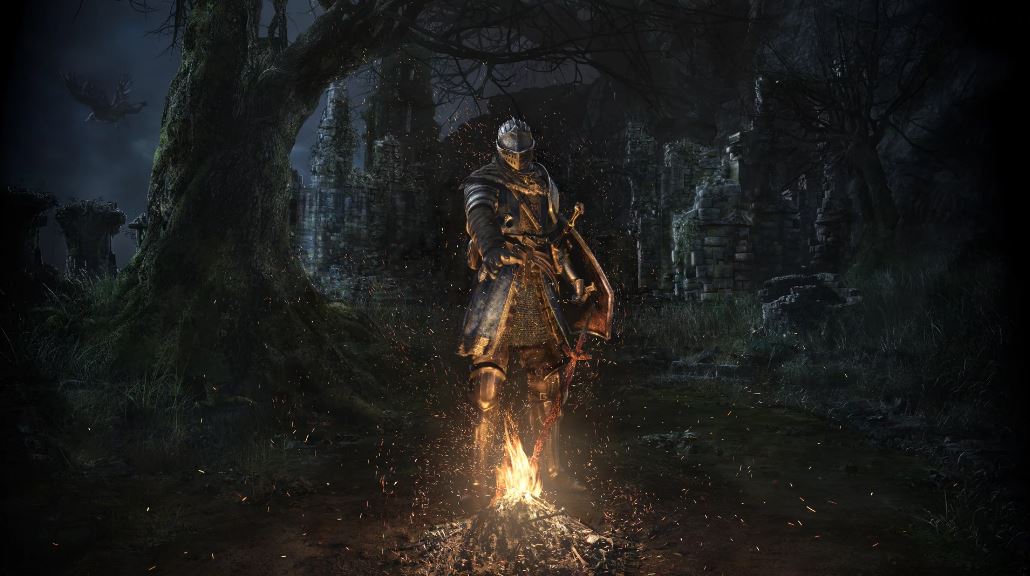 Video Game Releases Coming in May 2018

This month saw some great video game releases, such as God of War and the strange new DIY cardboard Switch games Nintendo Labo. Some titles from March continued to receive a lot of praise, like co-op adventure A Way Out and Far Cry 5, which released at the tail end of the month.

May is approaching quickly, and it’s bringing a pretty massive list of new releases. The Nintendo Switch is getting a couple first-party titles, Destiny 2 is seeing a major expansion, some remasters/re-releases are coming, and several anticipated games of different genres are hitting shelves next month.

Check out the highlights of May’s new video games below, followed by a comprehensive list of all games launching this coming month. 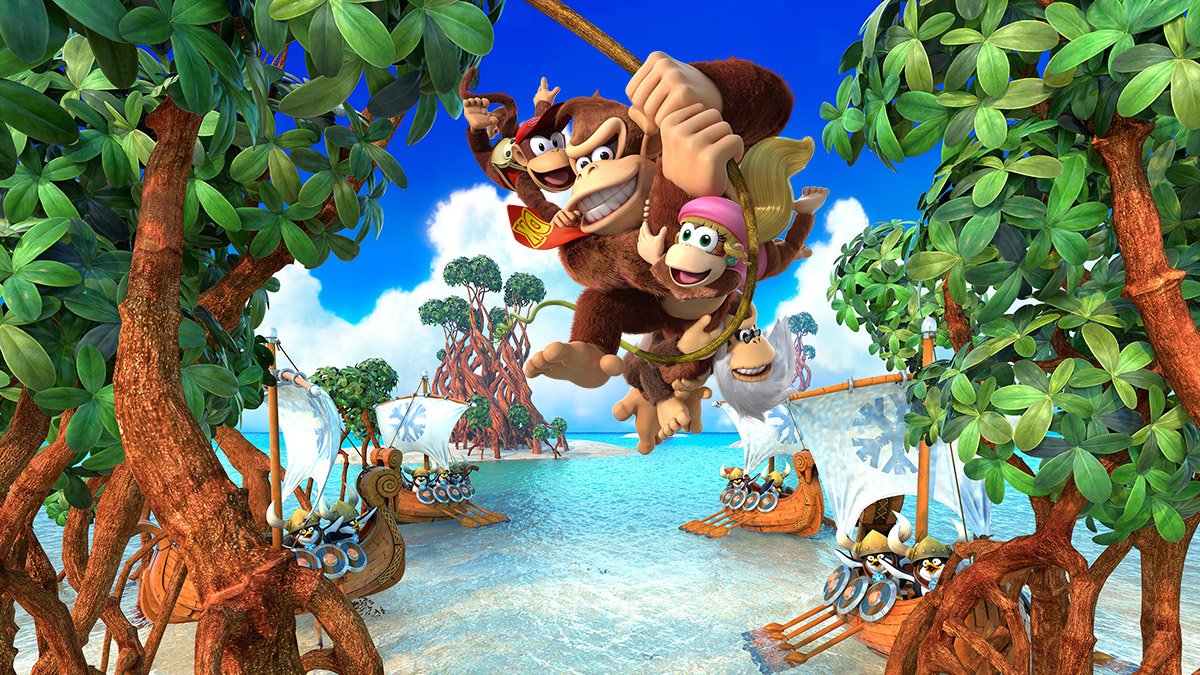 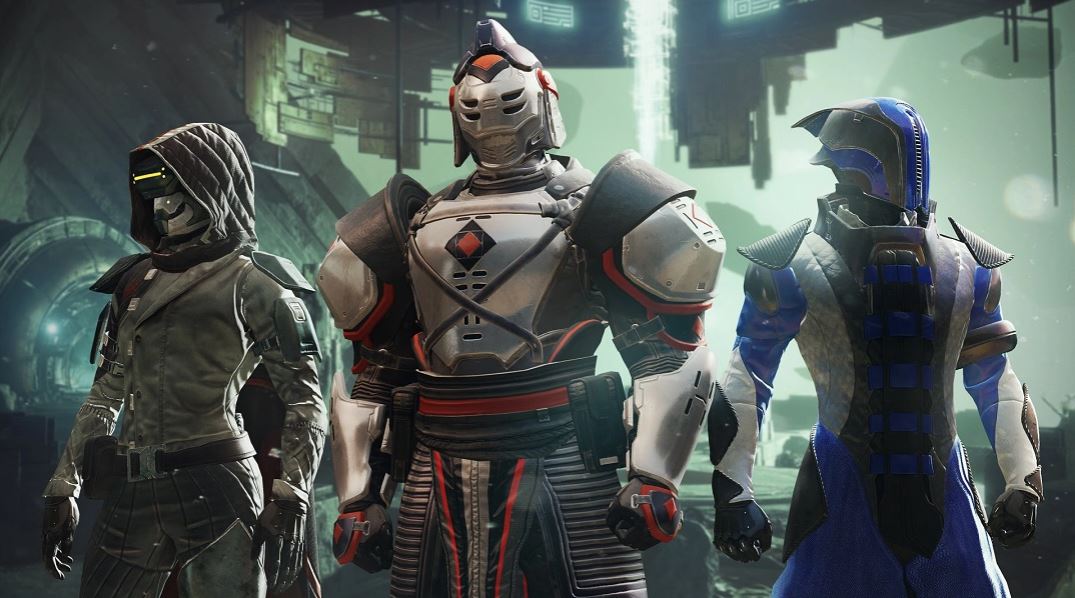 Destiny 2: Warmind (PS4, Xbox One, PC) — Warmind is Destiny 2‘s second major DLC expansion set in the new Landing Zone location in a different area on Mars than players have seen thus far. It also adds Escalation Protocol, a new sort of Public Event that can only be activated after you finish the campaign and involves facing off against seven waves of Hive enemies, each with various bosses. Of course, there will be plenty of new weapons and armor to peruse through as well. 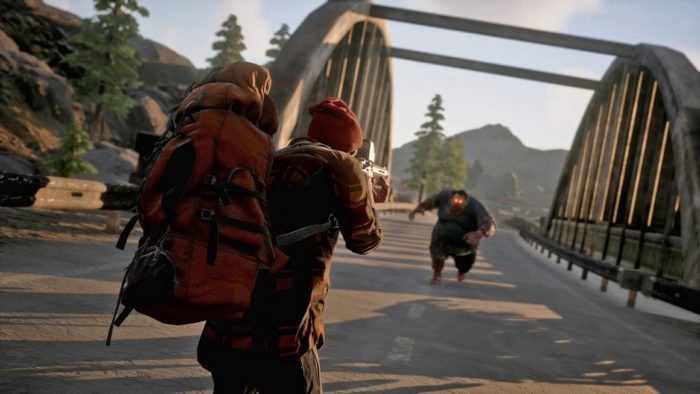 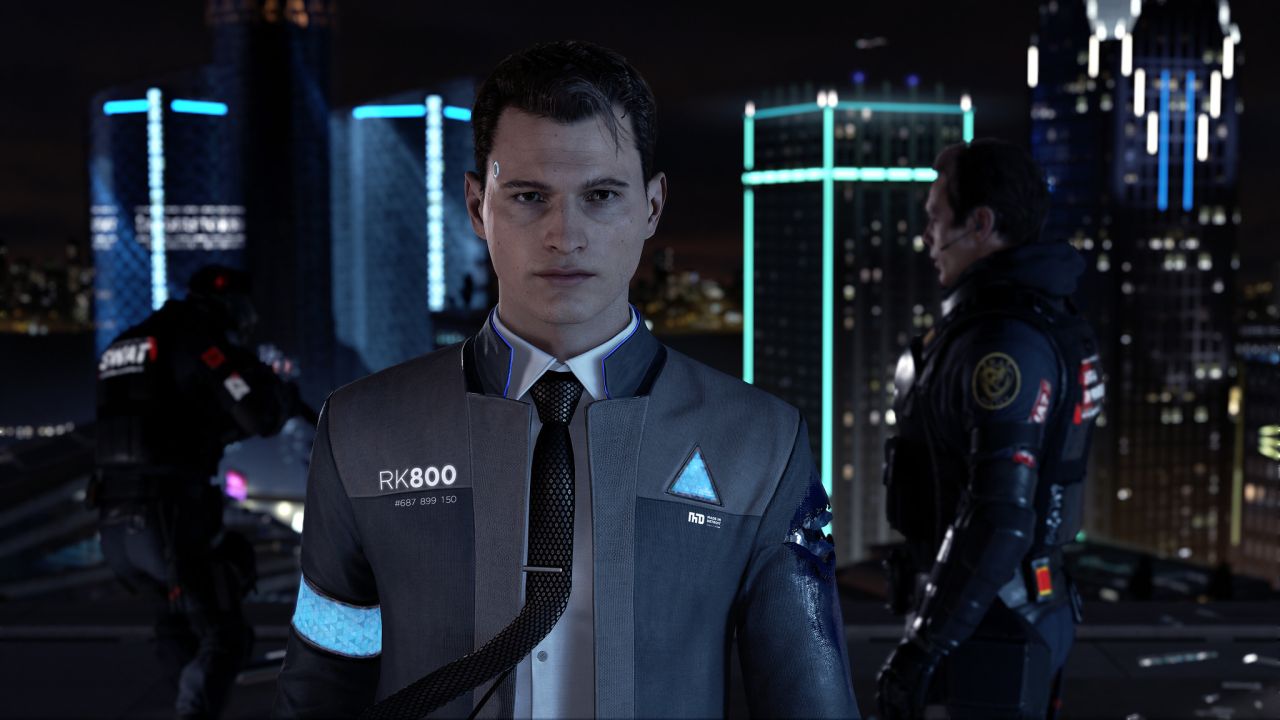 Detroit: Become Human (PS4) — The anticipated narrative adventure Detroit: Become Human is almost here. The game focuses on three androids: Kara, who escapes the factory she was made in to explore her newfound sentience; Connor, whose job it is to hunt down deviant androids; and Markus, who devotes himself to releasing the androids from servitude. The player is given many decisions which can alter the storyline in both small and large ways. A free demo is available now, and you can read our thoughts on it here.

Dark Souls Remastered (PS4, Xbox One, Switch, PC) — The infamous action RPG from 2011 is back and looking better than ever. The tough-as-nails spiritual successor to Demon’s Souls is coming to every major gaming platform, including Nintendo Switch. Get ready to dive into the combat and lore again — or maybe for your first time. Bring your A-game. 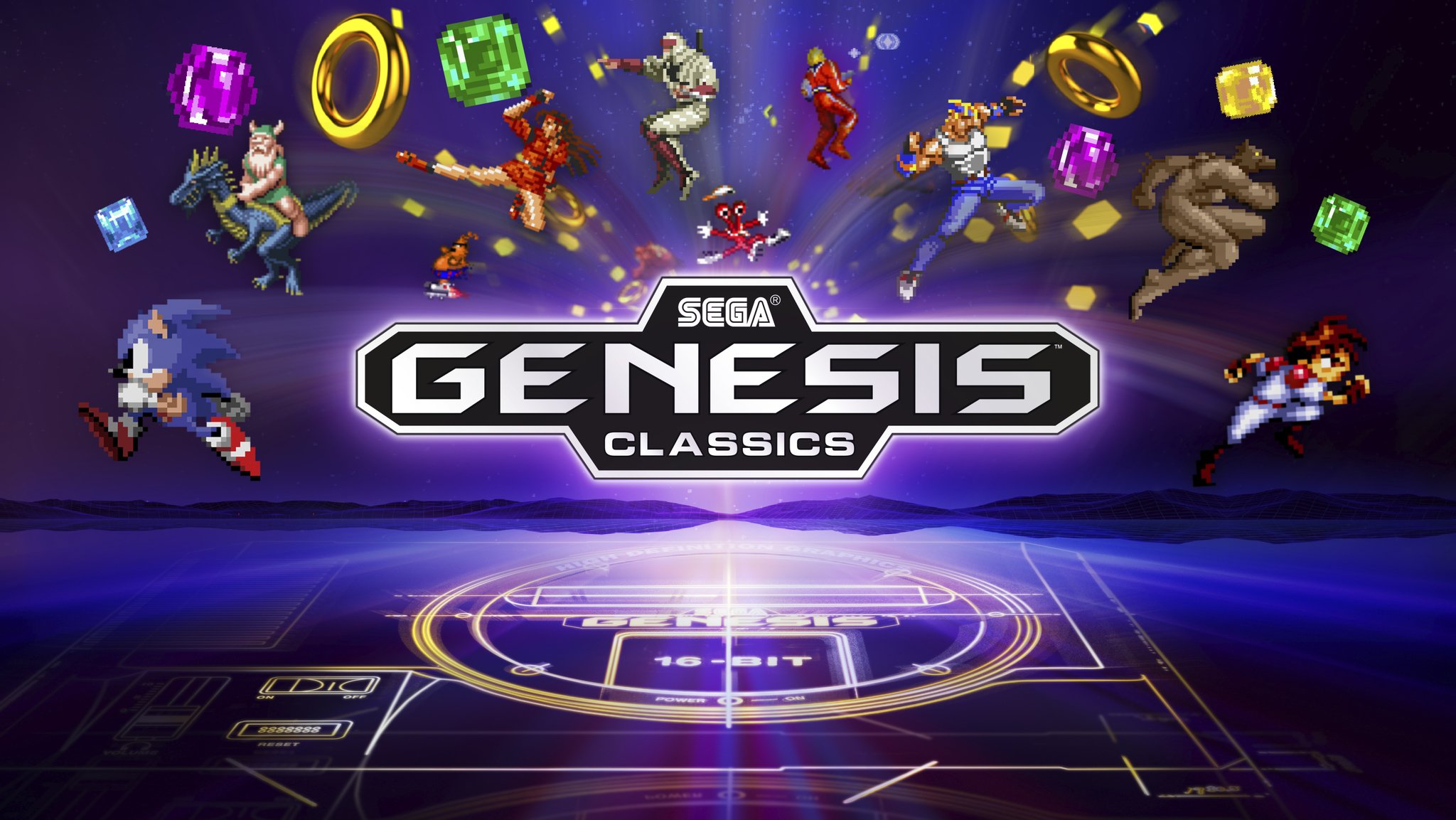 Sega Genesis Classics (PS4, Xbox One, PC) — Sega is bringing players more than 50 games from the company’s iconic 16-bit console Genesis — or Mega Drive, for those outside North America. The list of titles includes Altered Beast, Phantasy Star 2, Sonic the Hedgehog 2, Streets of Rage, Toejam & Earl, and so many more. While this collection is not coming to Nintendo Switch, Sega recently confirmed more than fifteen Genesis titles will be making their way to the Switch under the new Sega Ages lineup, which is under the control of Studio M2.

Those are the highlights. Check out the full list of May 2018 releases below.