A new month is right around the corner, and you’re going to want to set aside some of that holiday shopping money for a new game or two for yourself. You deserve it, after all. It’s been a long year.

A couple big VR titles are launching in December 2017, along with exciting new editions of beloved games and some brand spanking new titles. Read on for this month’s release highlights, as well as a comprehensive list of all game launch dates at the end. 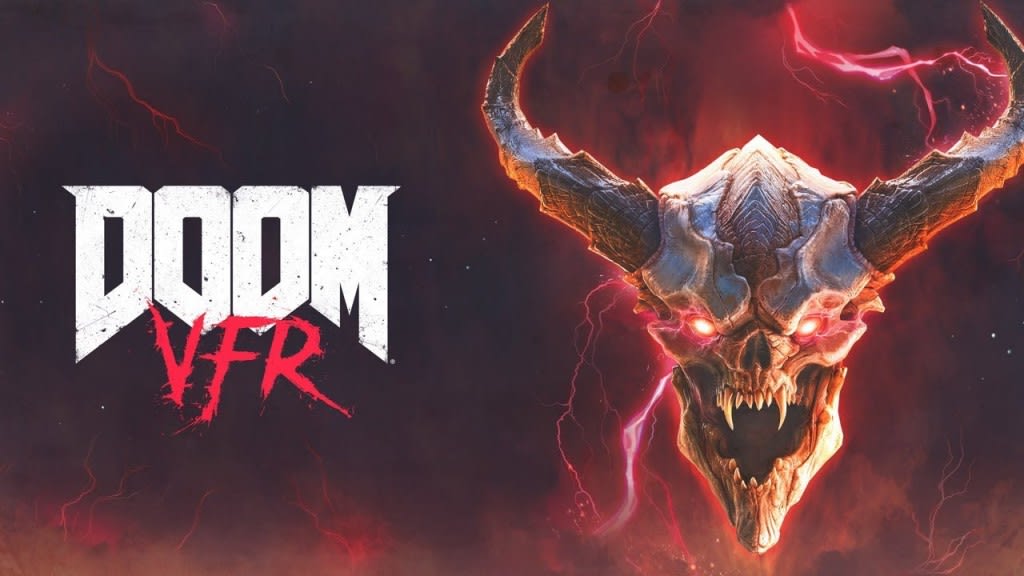 Doom VFR (PSVR, PC) – Revealed at Bethesda’s E3 2017 Showcase, DOOM VFR is a new virtual reality game from developer id Software, coming to PlayStation VR and VIVE platforms. The VR title is based on the well-received reboot of the classic first-person shooter that launched in 2016. You can also get a PlayStation 4 VR bundled with DOOM VFR on release day.

Xenoblade Chronicles 2 (Nintendo Switch) – The JRPG follows the series’ first iteration on the Wii console with massive open worlds on beasts called Titans, which present varied landscapes and different types of wildlife to either observe or battle. You’ll team up with various Blades, which are humanoid weapons that can help you in battle and when exploring new areas. Nintendo recently revealed more details of Xenoblade Chronicles 2 in a Direct livestream.

Fallout 4 VR (PC) – The virtual reality version of Bethesda’s open-world action RPG is coming to HTC Vive. The 2015 title has been adapted to VR but without a hand-tracking system, so you’ll see your Pip-Boy floating in the air instead of attached to your arm. Even if you’ve played Fallout 4 already, virtual reality should give the journey out of Vault 111 and into the post-apocalyptic world a fresh and welcome spin. 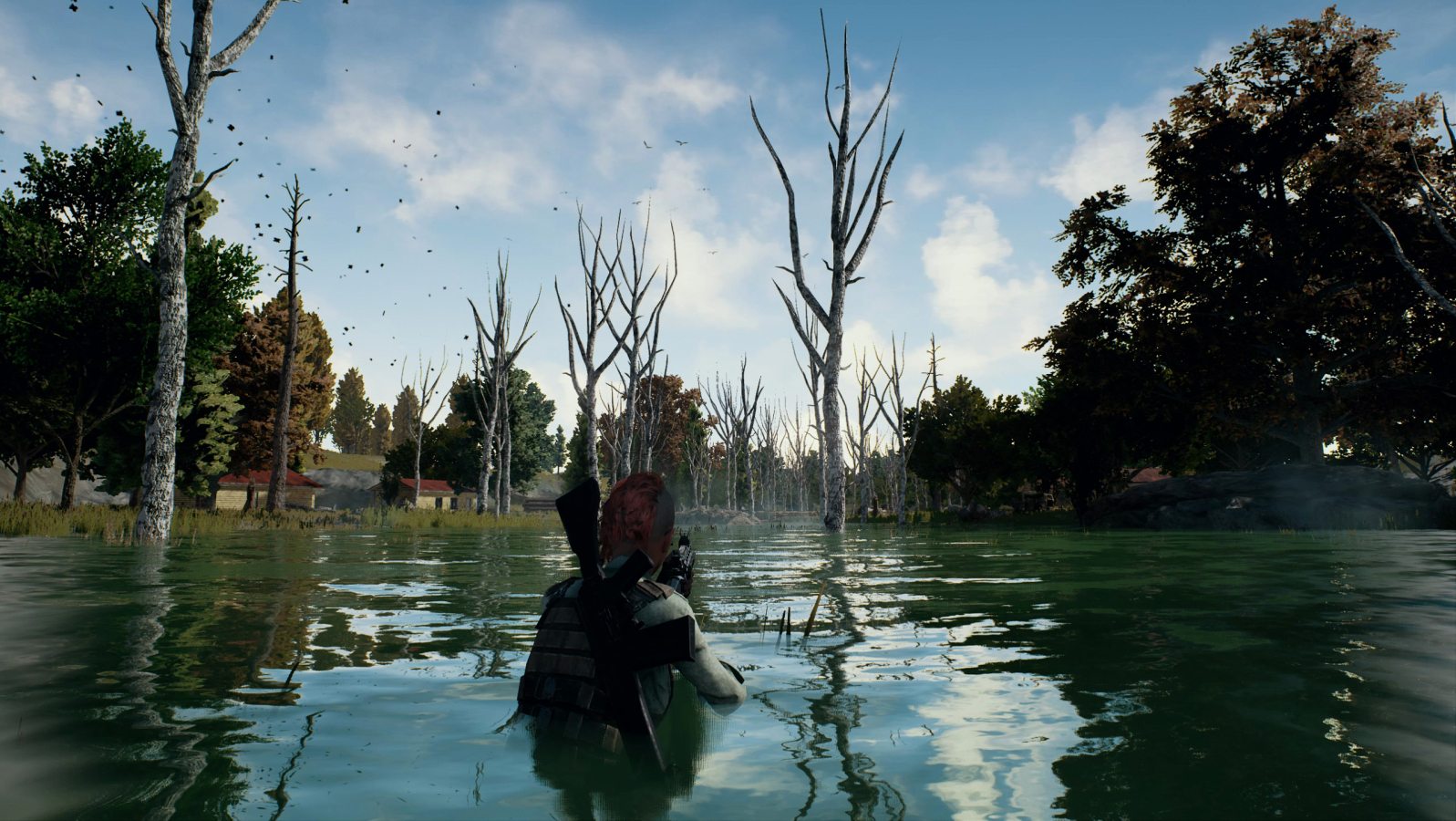 PlayerUnknown’s Battlegrounds (Xbox One) – PlayerUnknown’s Battlegrounds, or PUBG, is coming to Microsoft’s Xbox Game Preview program for the game’s first trek to consoles. Developer Bluehole said it also plans to launch the 1.0 version of PUBG on PC sometime in late December. The battle royale style game tosses up to 100 players onto a map with the last person alive claiming victory.

Okami HD (PS4, Xbox One, PC) – Capcom is releasing a new remastered version of the stylish action-adventure game Okami, developed by Clover Studio and initially released in 2006. The game will support 4K resolution on PS4 Pro, Xbox One X, and Windows PC. 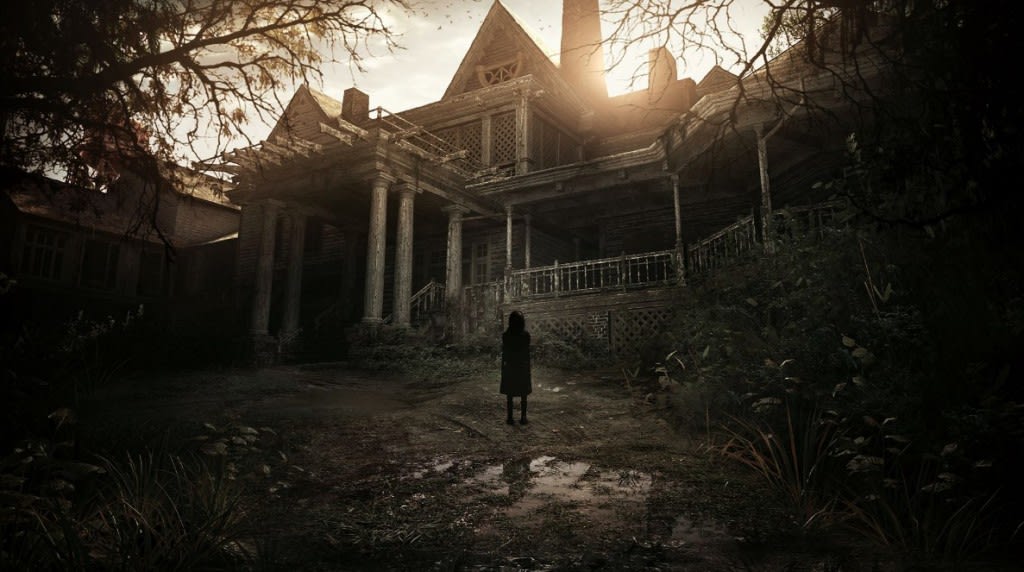 Resident Evil 7: End of Zoe and Not a Hero (PS4, Xbox One, PC) – Resident Evil 7 will see two new episodes released on the same day. End of Zoe will be included as part of the game’s season pass, or it can be purchased separately for $14.99. Capcom says the new installment will reveal Zoe Baker’s fate and introduce new enemies. Not a Hero will release for free and stars Resident Evil series veteran Chris Redfield. 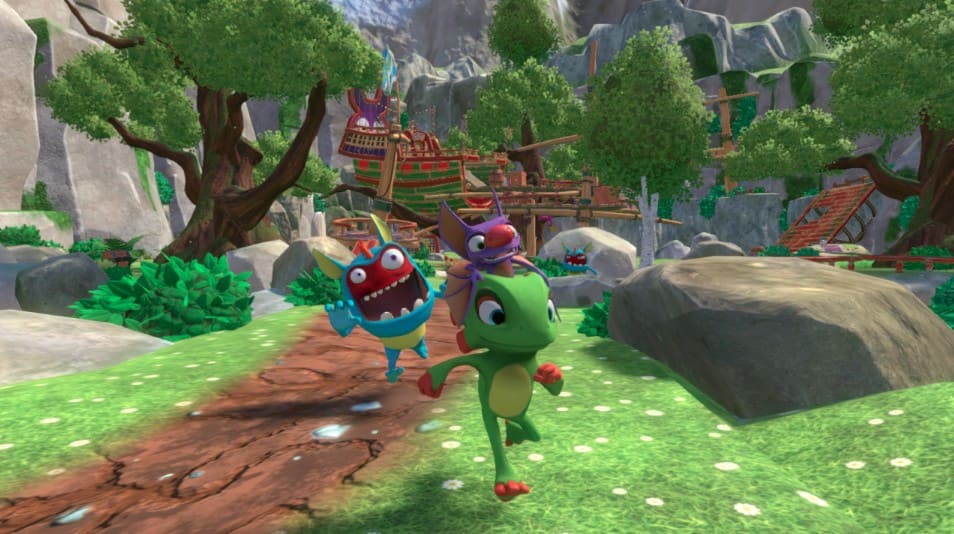 Yooka-Laylee (Nintendo Switch) – Already out on PS4 and Xbox One, the spiritual successor to Banjo-Kazooie is finally releasing on the Switch. The colorful, retro 3D platformer has been optimized for Nintendo’s hybrid console with Joy-Con support and a unique achievement system. Read our review of Yooka-Laylee here.

Those are the highlights. Here’s the full list of December 2017 releases: