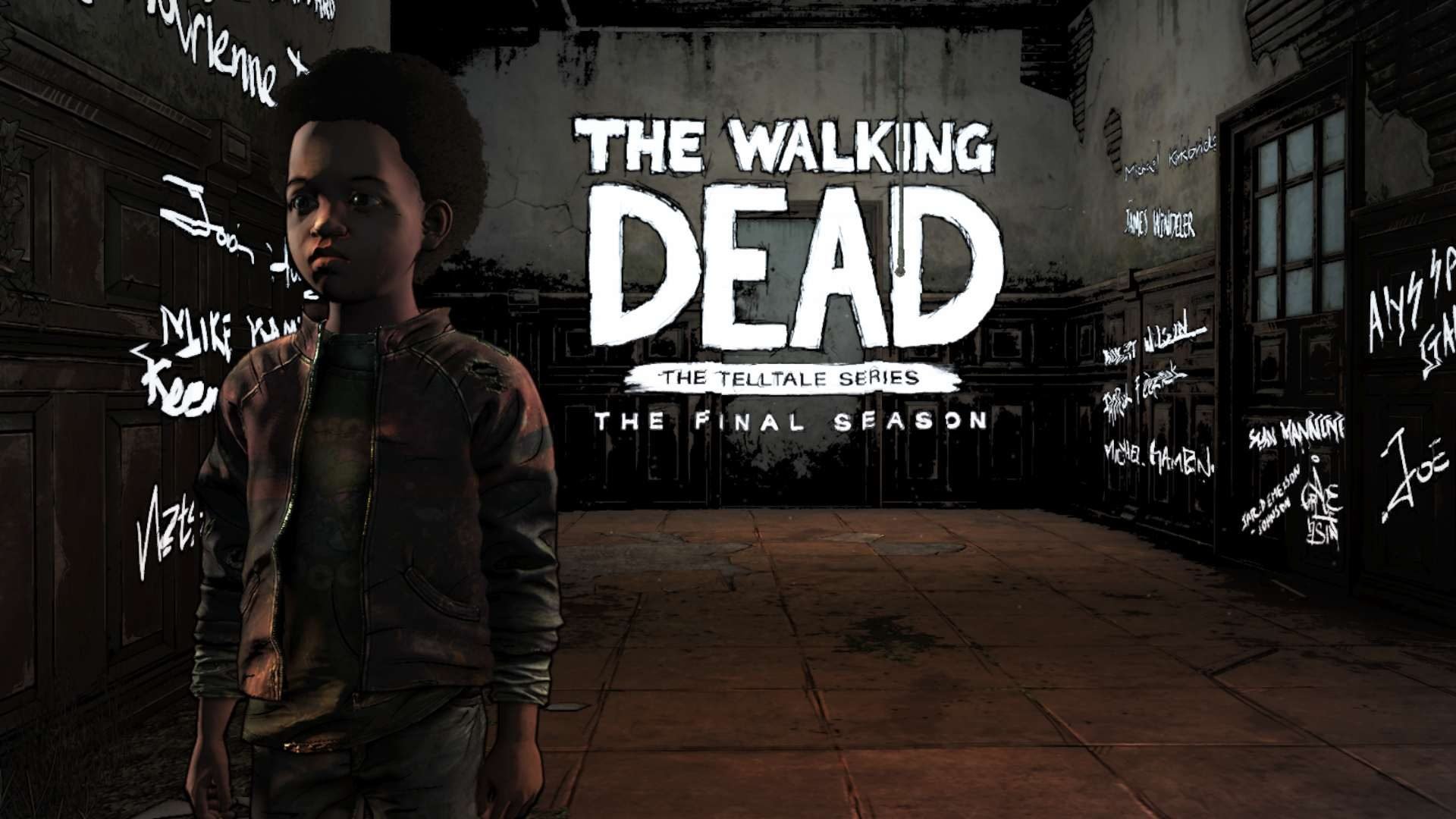 Note: This review will contain spoilers for previous episodes of The Walking Dead: The Final Season, but no spoilers for Episode 4.

Take Us Back Where We Belong

Episode 4 picks up directly after Episode 3, with Clementine, AJ, and the gang executing a rescue mission. After confronting Lilly and presented with a life or death scenario, Clementine must make a hard decision. This decision makes a major impact on AJ, and before the moment can set in, explosives begin to fire off around them. Episode 4 begins in a panic, with Clementine and AJ scrambling to escape the fiery sinking ship. With the rest of the crew scattered around, you must regroup and head back towards home.

Like Episode 3, a large portion of the gameplay in Episode 4 comes in the form of small segments. This is disappointing for those of us who preferred the more puzzle-heavy seasons (see: The Walking Dead Season 1 and 2). Instead of searching through wide open areas and discovering the story yourself, you’ll be tasked with shooting a couple of walkers, navigating a treacherous bridge, and some other passive gameplay. However, it makes the experience much easier to complete and follow, as it plays more like a cutscene with quick-time events than anything else. This makes sense for the finale, as there’s more need for narrative conclusion than exemplary gameplay sections. However, I couldn’t help but notice the fragmented nature of the gameplay itself.

The lack of continuous gameplay doesn’t diminish the experience as much as it has before, as Episode 4‘s narrative is intense, emotional, and doesn’t hold back on consequences. Episode 3 started doubling down on Clem’s influence on AJ, and how the player’s actions would affect him.

Episode 4 displays those influences in a few meaningful ways, but there aren’t many major consequences tied to them. It’s nice to see my choices reflected in the story, but beyond a single choice or two, the outcome seems to be the same overall. Luckily, it’s a conclusion that feels satisfying and properly aligns the themes of the entire franchise. Without spoiling anything, Episode 4 has a few surprises, and some will be more effective than others.

The Bottom Line on The Walking Dead: The Final Season – Episode 4: Take Us Back

Overall, The Walking Dead: The Final Season – Episode 4: Take Us Back is a worthy conclusion to the season. For an episode that finishes a four-plus season story, the finale feels a bit short, but it ties up most of the loose ends left. For fans that have been following Clementine since that very first season of Telltale’s The Walking Dead back in 2012, this finale will be both heart-wrenching and enjoyable. Now that the final credits have passed, The Walking Dead: The Final Season turned out better than some previous seasons, despite the massive development drama. It might be the end of Clementine and AJ’s story, but it’s a good send off nonetheless.