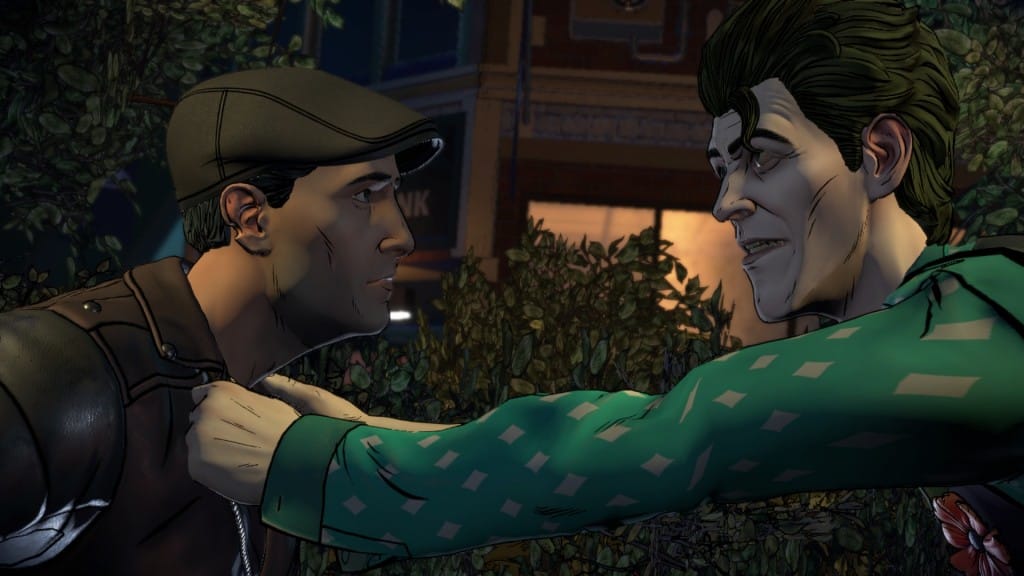 Telltale’s second season of Batman content has had its ups and downs, giving us a great season premiere and a lackluster follow up.  The third episode, titled The Fractured Mask, has finally released.  Hot off the heels of employee layoffs, Telltale returns to continue the masked vigilante’s tale.  Has downsizing helped or hurt Telltale?  With quality waning across all franchises, hopes are high that Batman: The Enemy Within – Episode 3: The Fractured Mask will succeed.

Note: This review will contain spoilers for Episode One and Two, but not for Episode Three. 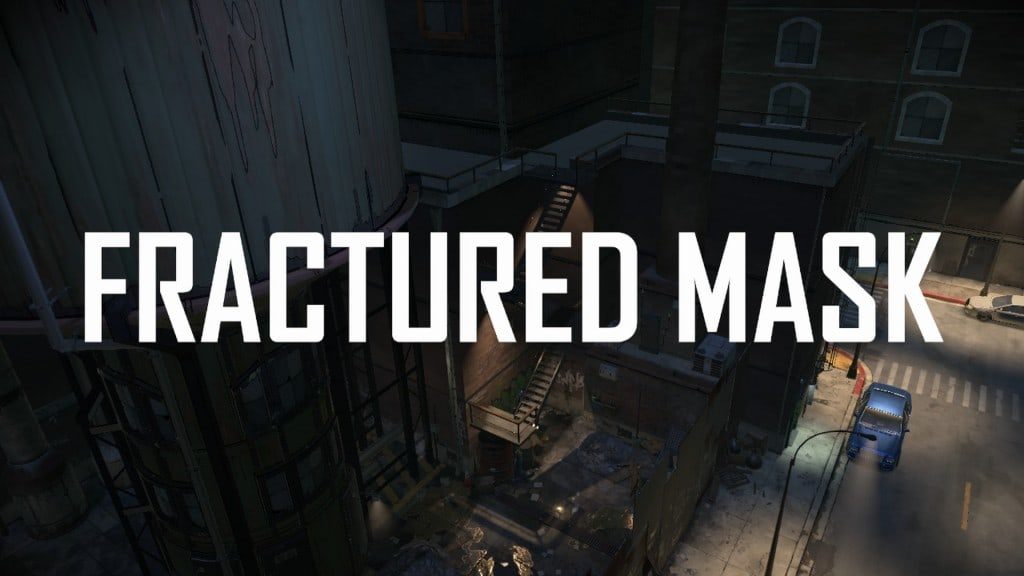 Ever since hooking up with villains Bane, Harley Quinn, Joker, and Mr. Freeze, Bruce Wayne has allowed his rules to waver.  One of my initial complaints about Season One of Telltale’s Batman was that it focused too much on Bruce Wayne, and not enough on his nocturnal alter ego.  Although that sentiment still rings true, Bruce Wayne has evolved in a way that I helped shape, finally forming a hesitant connection with the character. 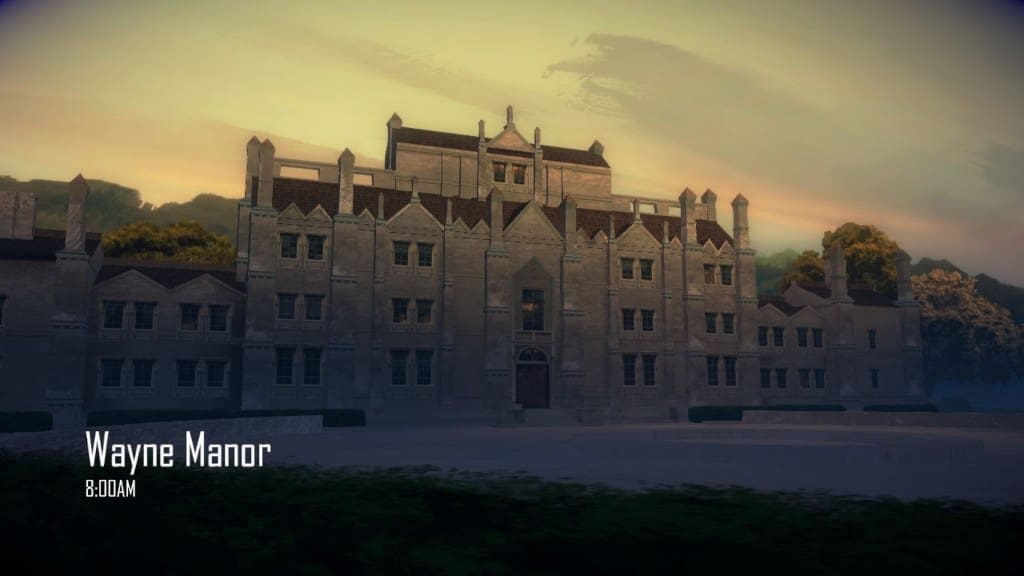 Most of Episode Three takes place with The Pact, the aforementioned collection of villains that was once led by The Riddler.  Following The Riddler’s death in Episode One, Bruce Wayne goes undercover and infiltrates the group, hoping to provide both Jim Gordon and the shady government agent Amanda Waller some answers.  This gives players a good look at the variety of villains in the group, offering a good amount of character exposition.  In Episode Three, we learn more about The Pact and their goals, along with furthering the character development of Harley, Joker, and Catwoman. 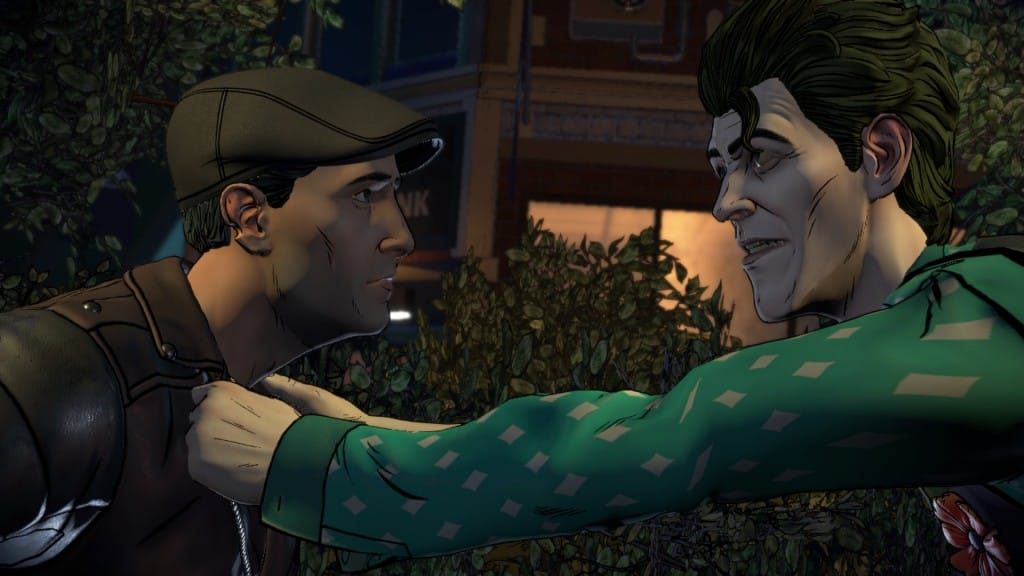 Playing with the Bad Guys

Episode Three mainly focuses on Bruce’s escapades with the Pact, namely a mission given by Harley Quinn.  Catwoman, Joker, and Bruce set out to discover the final parts of The Riddler’s master plan.  As you struggle to balance your good nature with the need to keep your cover, the choices presented will start to gain a newfound weight.  Although the actual decisions in Batman have been decent until now, the choices rarely made an actual difference.  In Episode Three, I felt like my choices my actions had real consequences, often shaping how characters would interact with Bruce.

This struggle to please everyone serves as the main shifting point throughout the episode.  Do you support Gordon or Waller?  Do you sacrifice your good nature to save face with The Pact, or become the villain that you so desperately hunted before?  All of these questions are often served in a satisfying way, presenting difficult choices that stand out apart from the rest.  By the end credits, I felt like my choices had significantly impacted Bruce’s story, and that I would have to answer for some of my transgressions in future episodes.

As a standalone episode, Episode Three contains a decent amount of gameplay variation and quality dialogue.  Additionally, the choices presented to you are complex, and the decisions you make have weight.  The game runs pretty well, with the signature “Telltale stutter” only popping up on occasion.  Technically speaking, Episode Three is a huge improvement on past episodes in the series, as well as recent releases from Telltale on the whole. 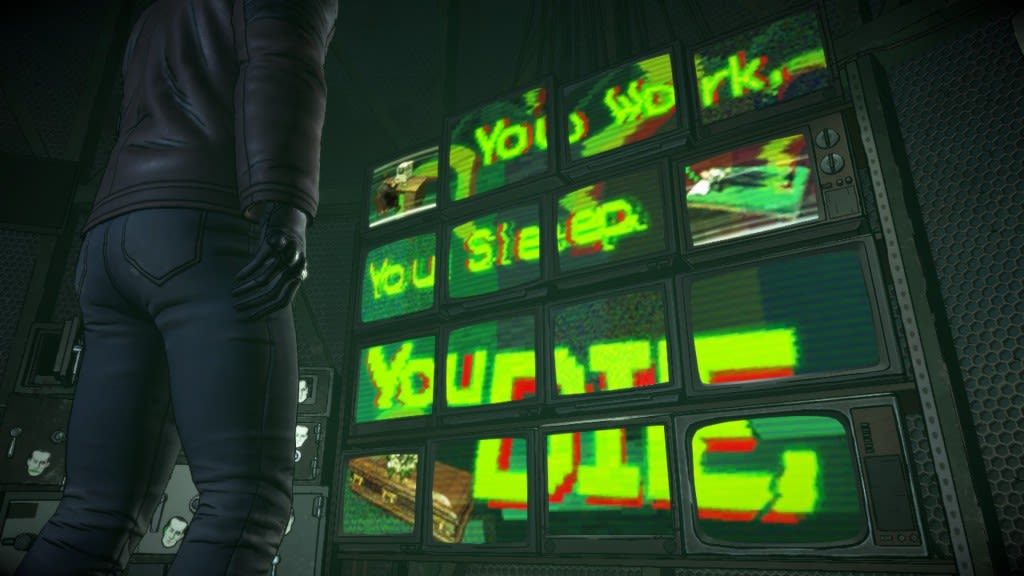 Entertaining scenes of dialogue, fun puzzle solving, and truly entertaining fight scenes keep the energy high throughout the episode.  In more ways than one, Episode Three pushes Telltale’s Batman Season 2 towards the heights set by the premiere.  Although it’s not even the best episode in the season, Episode Three is still miles better than some of the utter trite that Telltale has released lately.  If you’re a fan of Batman, Telltale’s second season may be worth it.  With two episodes left in the season, things are looking up.