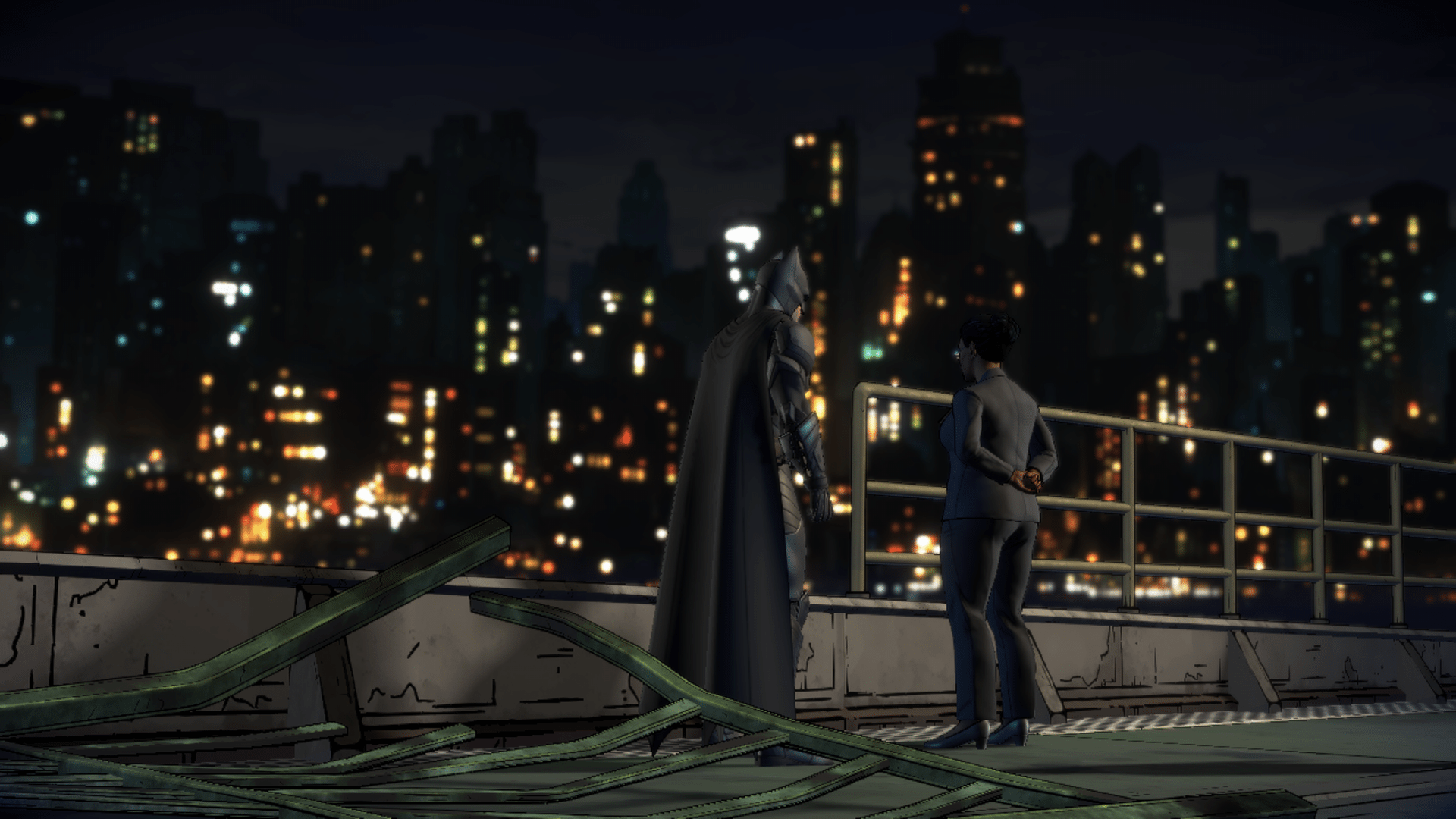 Telltale’s Batman had a rough first season.  It wasn’t terrible, but for one of the most popular comic book characters of all time, the series didn’t do Batman justice.  Often too political and talky, the first season saw more of a focus on Bruce Wayne than Batman.  Episode One of the new season defied my expectations, creating an interesting and dark narrative to follow.  With a surprise ending, the second season is wide open to possibilities.  Hopefully, Episode Two: The Pact lives up to the satisfying season opener.

Note: This review will contain spoilers for Episode One: The Enigma. 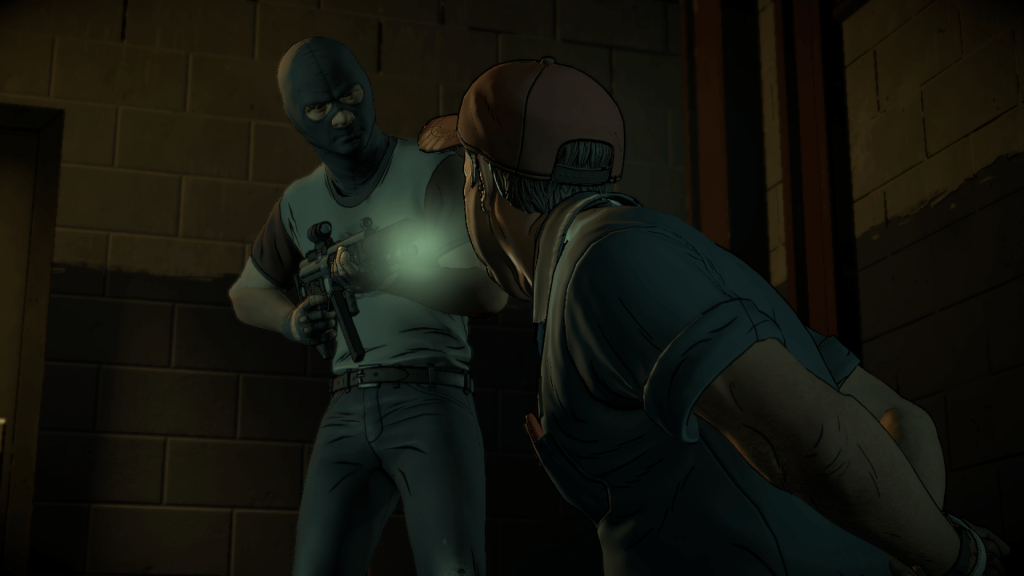 Episode One took me by surprise, as I was quite happy with the direction Telltale took the Riddler.  More importantly, I liked the gameplay variety and puzzles that his character focus allowed for.  Making the season premiere about a deranged version of the Riddler that forces Batman to participate. Excellent choice.  The Riddler’s character indicated a change in tone for Season two of Telltale’s Batman, and it was a really good change.  Then, in the closing chapter of the premiere, the Riddler bites it.

This excited me, as it opened up the possibility for other favorite villains to pop up and take the spotlight.  However, I liked the Riddler, and I thought there was much more that could be done with his character.  However, it could be excused if the new focal villains were interesting.  In addition to John Doe, who is undoubtedly the Joker without name, we get introduced to the rest of the Riddler’s gang.  Harley Quinn stands out as one of them, but not in a good way.  I won’t spoil the other two returning villains, but their portrayals range from interesting to laughable.

Episode Two: The Pact is incredibly disappointing, for a multitude of reasons.  Most importantly, however, is its lack of purpose.  This episode feels like the kind of filler I’ve come to expect from mid-season slumps, not promising beginnings.  Instead of opening up a new narrative or focusing on a specific villain, Episode Two embraces the Suicide Squad mentality, and shakes out about the same as the film did.  With no clear focus, the story slowly continues, introducing the returning villains for no particular reason, scooting everything along nicely.  The opening action scene is enjoyable to watch and play, but after that, nothing else exciting takes place. 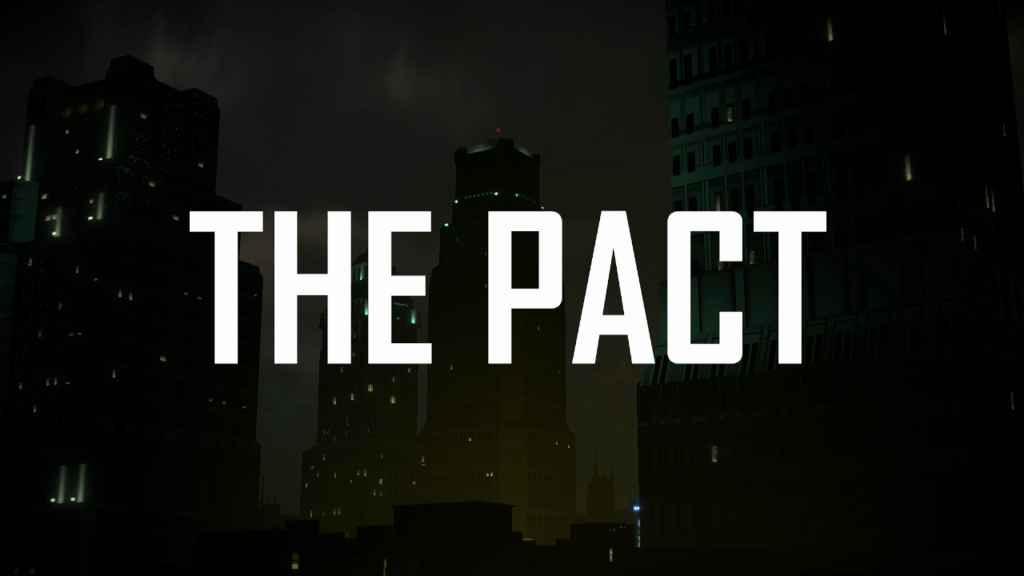 Even the final chapter, which is meant to be the climactic payoff for some planning, feels like a completely throwaway scene.  The storytelling is circular, nothing new is truly achieved, and the story has barely progressed.  It’s true, Episode Two does introduce us to three characters, but not in an interesting or organic way.  Everything feels forced, especially the episode cliffhanger.  Character development is confined to uninteresting dialogue that is occasionally laughably bad.  Telltale games are supposed to be narrative driven, but this episode has nothing to say.

The weakness of the story isn’t aided by any gameplay variety or interesting interactions.  Unlike the cool Riddler traps and intense scenes of Episode One: Enigma, almost all of Episode Two: The Pact is dialogue and exposition.  There’s a very enjoyable opening fight scene, but that leaves Batman a bit bruised.  Because of this, Episode Two: The Pact sees a lot of Bruce Wayne, and almost no Batman.  This was my main issue with the entire first season of Telltale’s Batman; playing as Bruce Wayne isn’t fun.  I’m not implying that Bruce Wayne’s side of the story would not be interesting to see, but that Telltale has consistently done the Batman side better.

Because Batman isn’t around all that much, there’s a distinct lack of combat, detective mode, and any of the other variety of interaction.  Most of your time will be spent watching dialogue and picking dialogue choices, another aspect of the experience that is a let down.  Episode Two: The Pact doesn’t really care much for player choice, pushing the narrative in the way that they want it to go.  Considering the lackluster quality of said storyline, allowing some more player options could’ve opened up cooler narrative possibilities. 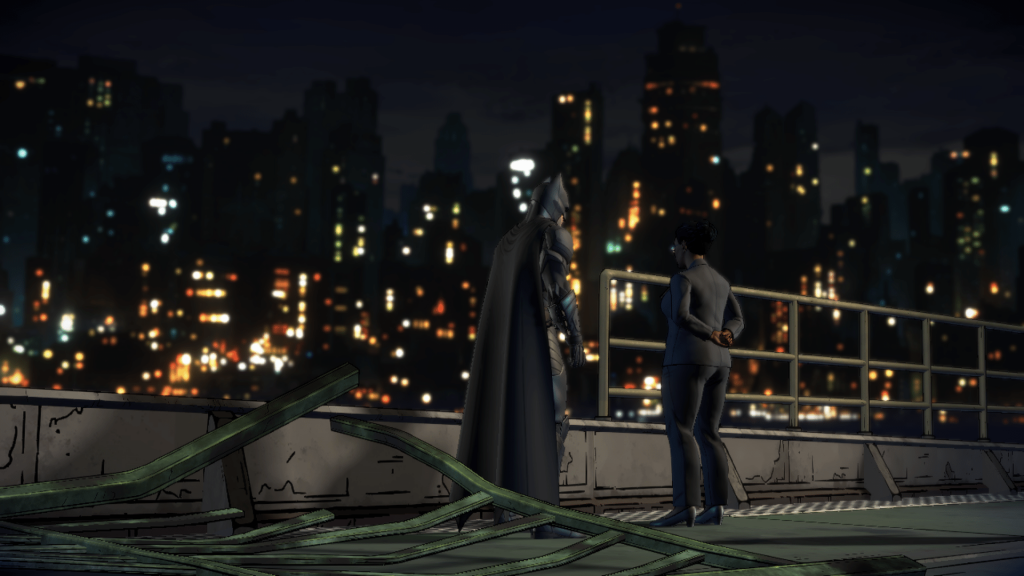 The second episode of the new Batman season disappoints in more ways than one.  The story it tells is circular and uninteresting, and for a game called “Batman”, it contains very little of him.  I understand the need to build the world and set up story for the rest of the season, but none of it is executed in an interesting way.  Gameplay stays passive and boring, never allowing you to freely roam around for more than a minute or so.  The variety of interaction seen in the first episode has all but vanished, replaced by filler content.

The episode lasts about two hours, but it feels longer.  Telltale could’ve done something really cool with Season 2 of Batman, and they were on the right track with the season premiere.  Episode Two: The Pact feels like a complete mess, with below average character design, voice work, writing, and gameplay.  There’s still a few interesting and exciting scenes, but it’s mostly a wash.  Hopefully, Telltale will be able to salvage the season.  Unfortunately, it’s starting to look like Batman Season 2 might be another blunder in Telltale’s library. 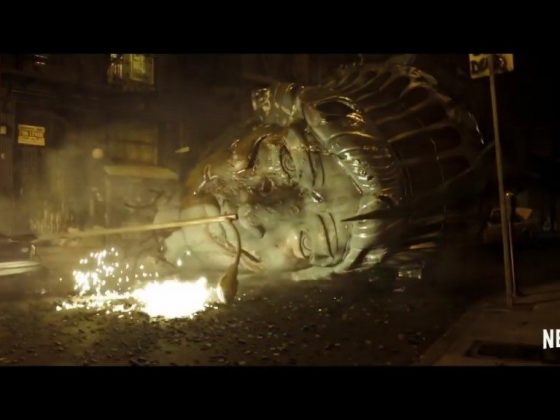 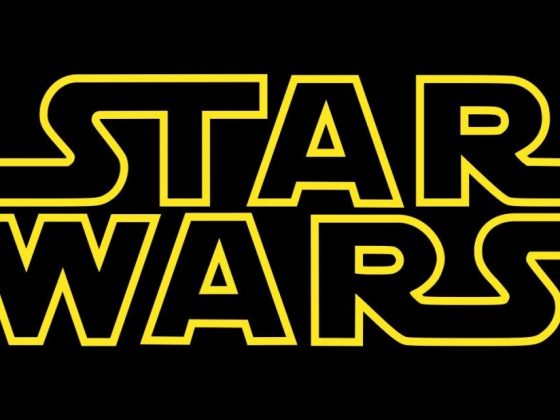 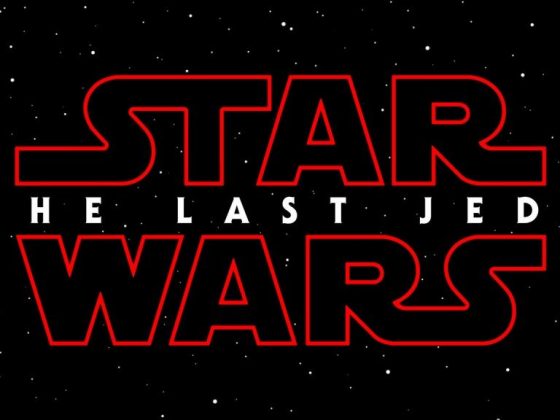 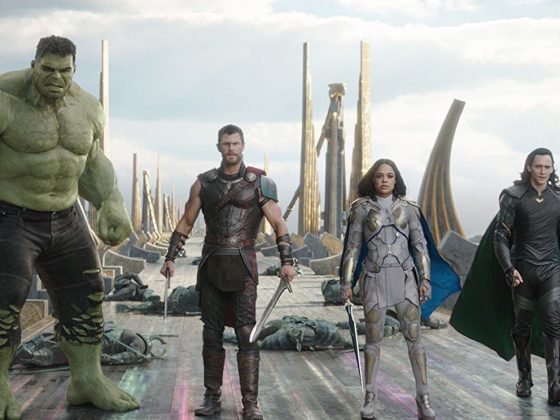